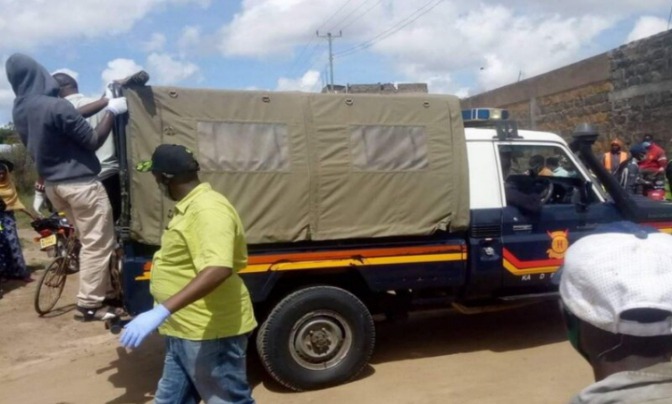 A family at Makiche village, Ainamoi sub-county in Kericho county is mourning the death of two family members whose death tragically occurred today.

According to reports, a father of several children was allegedly mercilessly murdered by his son over an argument. Sources revealed that neighbors and angry villagers discovered his body which was being buried on his farm. 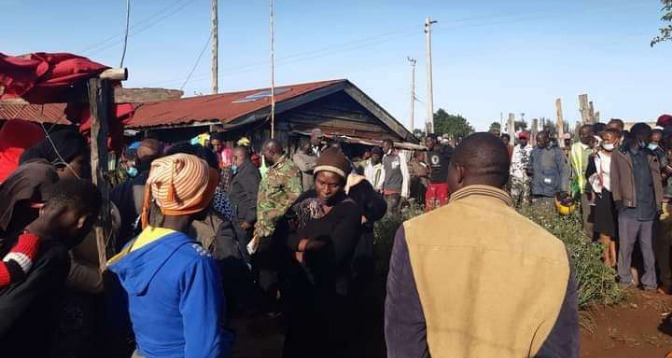 The angry mob then launched a thorough search for the suspect who had flown from the scene after committing murder. His efforts to disappear from the area bore no fruits after he was caught by several people. 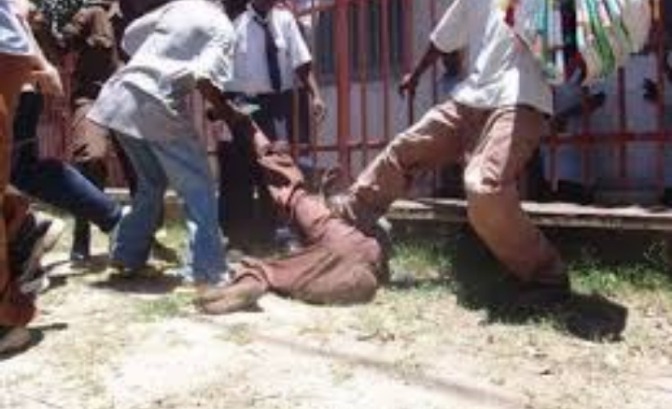 Reports indicated that he was beaten to death as revenge for the death of his father. Police were informed but unfortunately toured the scene minutes after the incident, the two bodies were collected to the mortuary pending investigations. 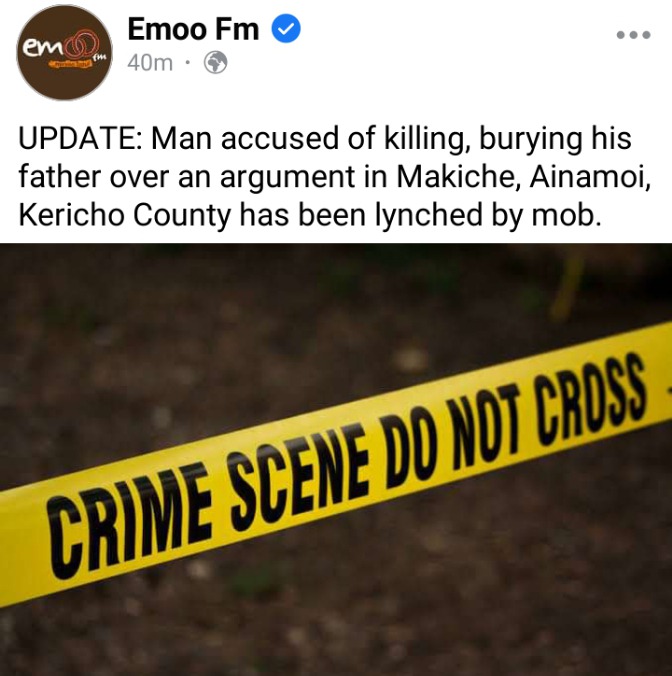 The incident comes hours after another man slaughtered his girlfriend using a knife at a place known as Chebown in the same county for unknown reasons. Police officers are asking residents to be vigilant and report any suspicious manners that may lead to such deaths. 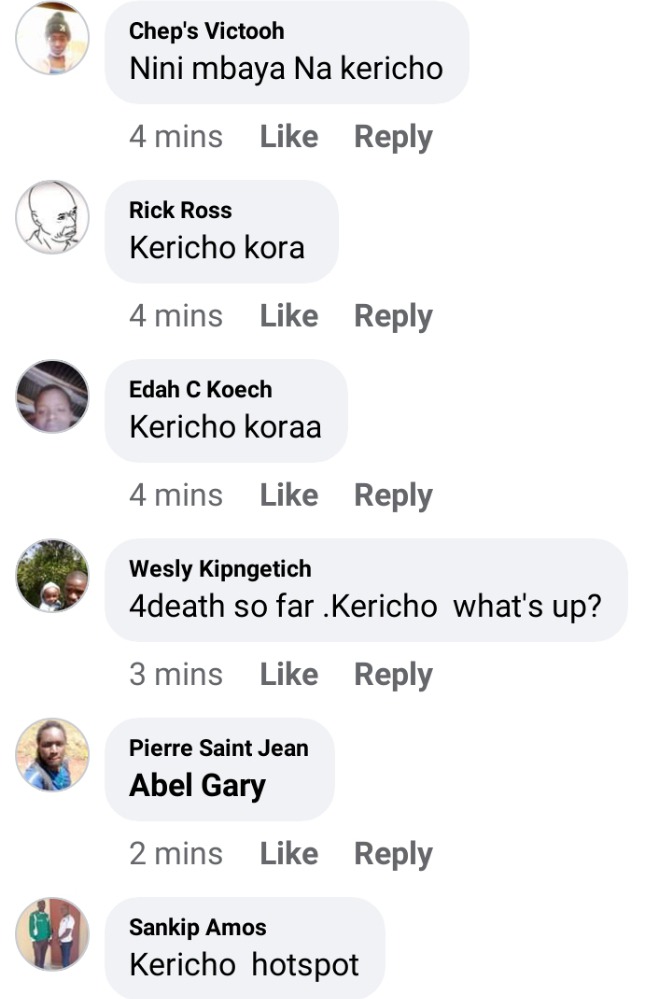