Two young men in the City of Nairobi, risking their lives while carrying a gas cylinder, left Kenyans talking of the risk the two were putting themselves into.

The two were transporting the cylinder using a motorbike, and one of them was forced to seat on the cylinder, since there was no room left for him to seat.

The two left Kenyans divided, among those who supported them, claiming it is a way of making ends meet, while those in opposing side thought, the two young men were risking their lives, while trying to earn a living.

Even with the argument of those who responded, considering the number of accidents motorbikes have reportedly to have been involved in, it was a risky affair for the two young men, to get themselves involve in the situation they put themselves into.

It is risky transporting gas cylinder in a slanting way, as according to the regulations, cylinders should be transported in an upright position, as other way may result in damaging the valve, hence leading to accidents.

Below are how some of Kenyans reacted to the photo:

Moses Decker; Safety is the last thing to think about, money comes first, this is a wrong mindset.

Philip Mutia; Have you ever realized in this country, impunity has travel up to the grassroots? 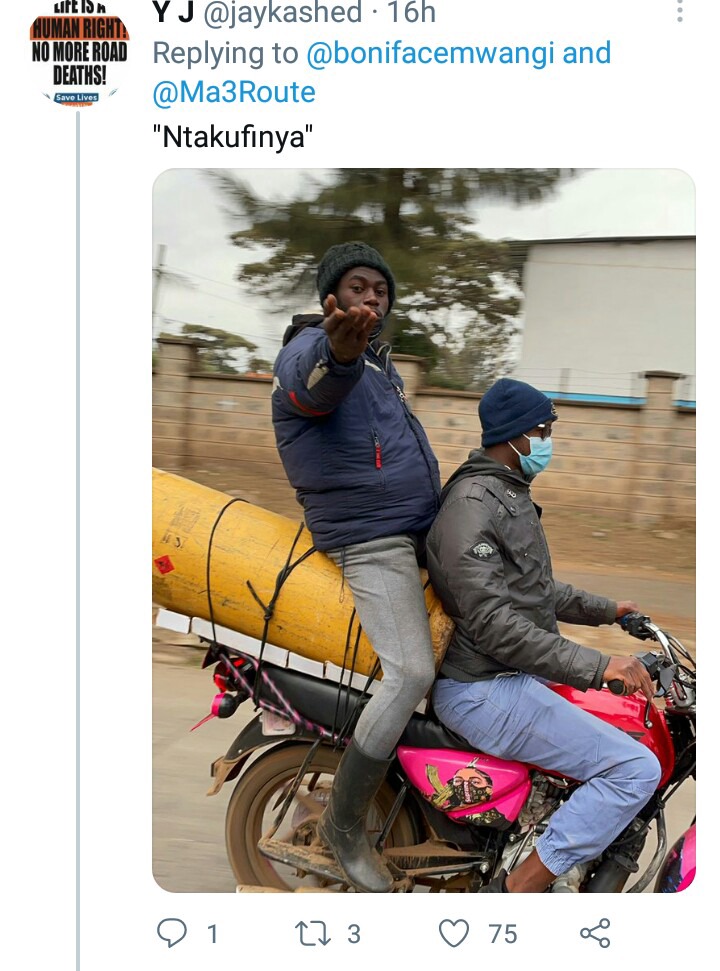 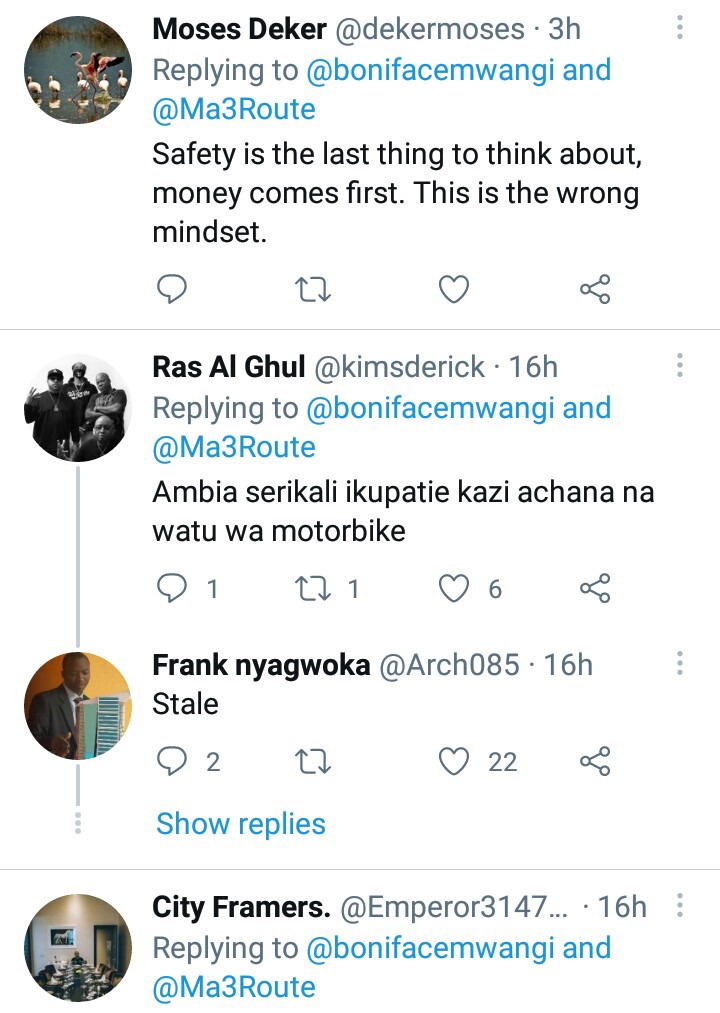 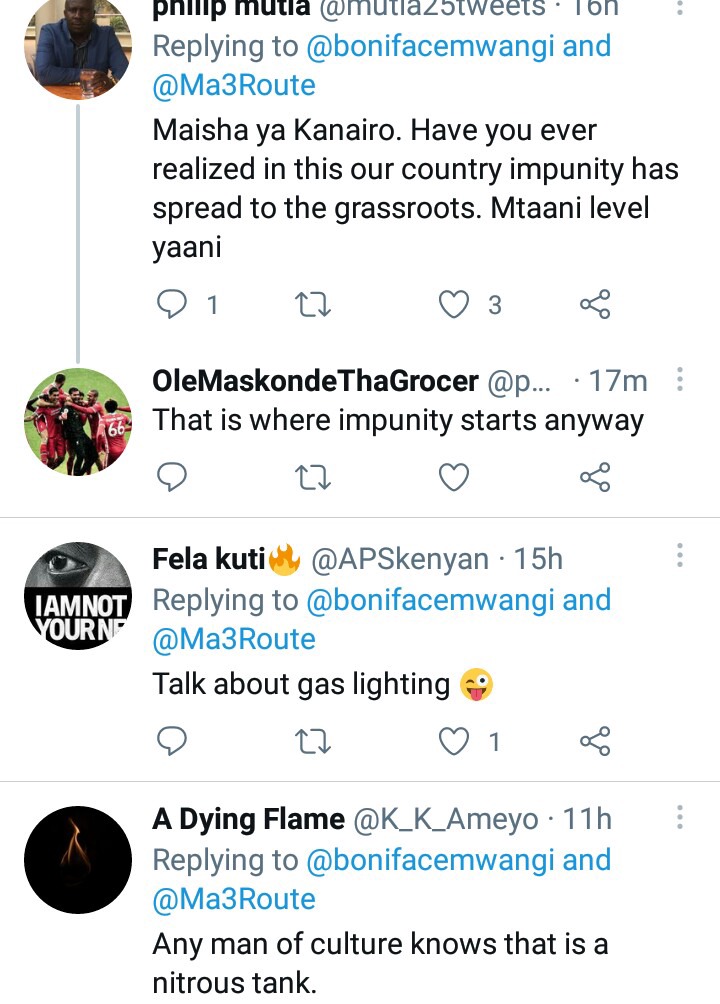 Looming Lockdown? Cs Sends Powerful Warning To This Group As He Calls For This Measure To Be Uphold