Drama was witnessed in Kakamega after a suspected thief returned to the scene of crime begging for his life after he was attacked by bees. He was carrying a television on his head that according to sources, it was stolen from one of the houses within Kakamega town. 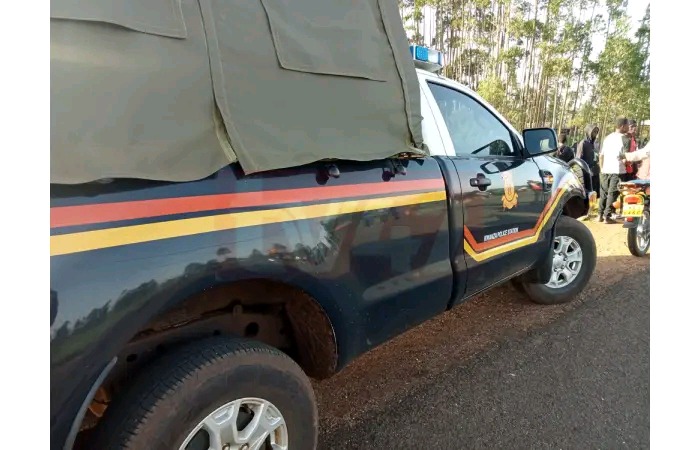 The house had been attacked by thieves the previous night whereby they made away with items and money of unknown value. The owner of the house was forced to use a traditional witch doctor to recover his stolen items

The trick seems to have worked since one of the suspected thieves returned to the crime scene with the television. He went ahead to set it up inside the house that he had stolen from. Business around this area was immediately disrupted as curious residents follow the suspect in disbelief. 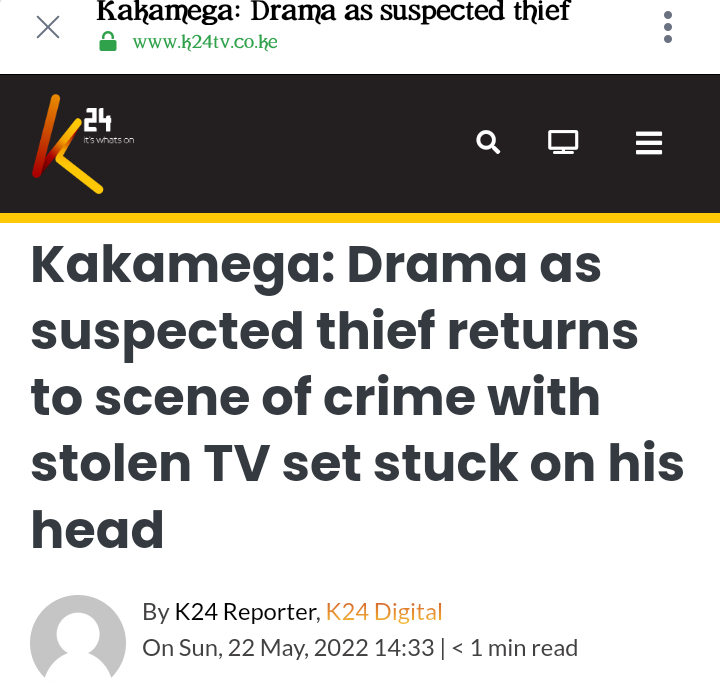 Residents around the area admitted that cases of theft has increased in the area in the recent days. Therefore, they claim the man's decision to use witchcraft to track down the culprit was not a bad idea. However, other people who saw the drama claim that it was staged incident to convince people that witchcraft really works.