By Dalanews (self meida writer) | 26 days

Something is not right here. Every time a journalist exposes malpractice in the police service or a governmental department it's usually the Government Spokesperson, Inspector General of Police, or Police Spokesperson that comes out the following day to refute claims. 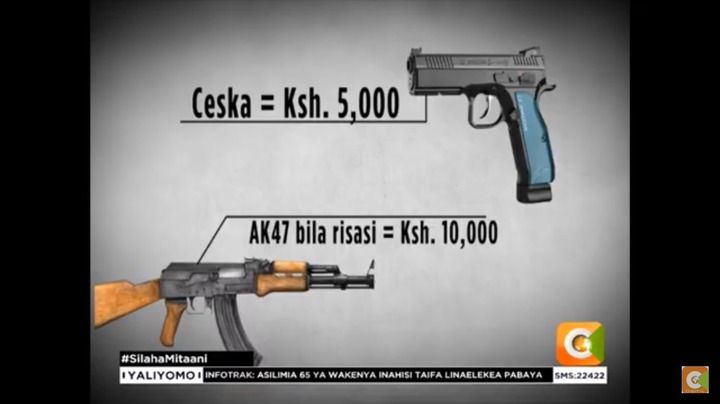 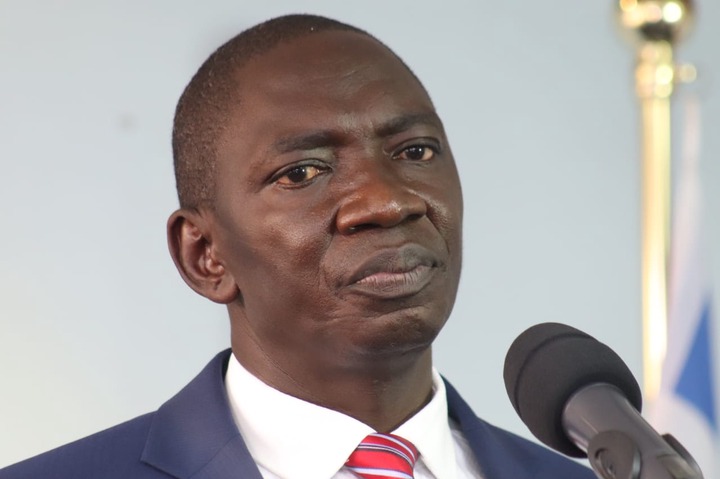 Government Spokesperson Cyrus Oguna would have appropriately done the rebuttal for the #SilahaMtaani expose.

This time round the Director at the Directorate of Criminal Investigations has come out strongly not only to refute the claims but also to discredit journalist Purity Mwambia's modus operandi in compiling the documentary #SilahaMtaani. The DCIs position is that the journalist endangered her life and it would have been appropriate to involve the police in an undercover protective role. Kinoti cited the many times the police have cooperated with the media to expose gangsterism and criminal intent in society, which is well and good.

However, Kinoti is either oblivious of or intentionally chooses to ignore regular opinion polls which rank the Kenya Police Service as the least trusted government department by the public.

Now here's the gist of the matter. Purity Mwambia had a lead to make a scoop on the sale of firearms to criminals by the police. I don't know if the next logical thing to do is to walk to the front desk at DCI Headquarters and make the accusation against the police or go undercover and provide proof. She probably discussed it with her editor and Director of Innovations and Strategy at the Royal Media Services and it was passed as a viable project. 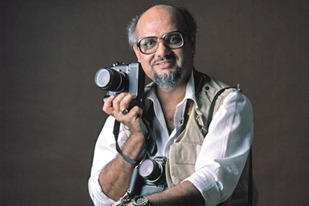 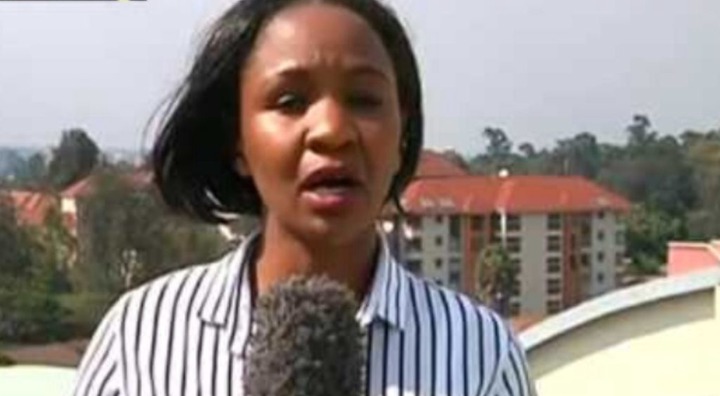 Photojournalist Mohammed Amin (above) lost an arm while on assignment. Purity Mwambia (below) took risks commensurate with her job description.

What she exposed was not only what Kenyans know that the police force is rotten but it was a reflection of the deeper rot in society. Remember where the gangster tells how the reaction of his mother covering up the twenty thousand shillings that he's caught with at school encouraged him to go full fledge into the trade? Do you remember when another criminal says exactly what the public only suspected to be true for a long time but never had proof: that if a robbery goes wrong the police will summarily execute the robbers even when they surrender for fear of being exposed? We got to hear one police officer accept to hire out his firearm and another decline: showing that not all cops are bad. It's neither here nor there if both pistol and rifle that ended in Mwambia's possession were not the actual ones hired by police. The assignment was to prove complicity and the evidence was overwhelming. 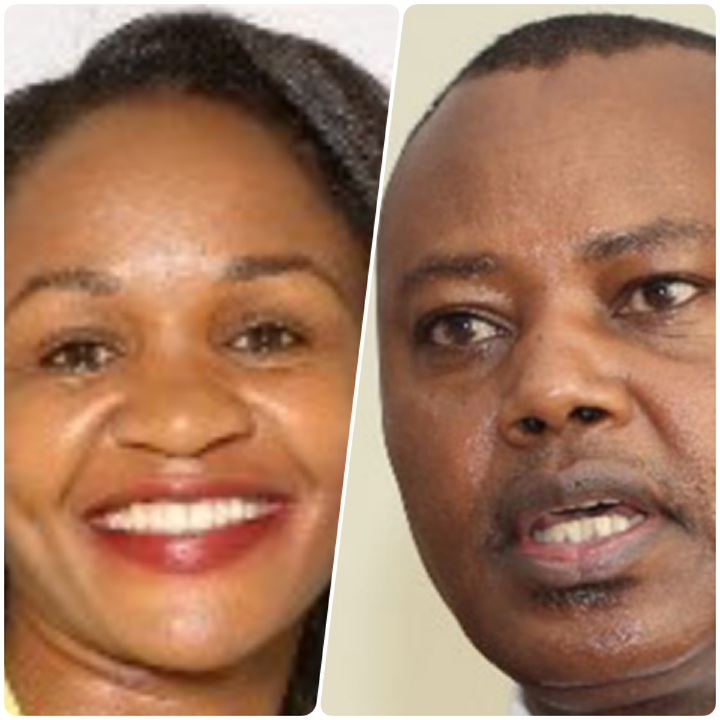 Instead of issuing threats to Purity Mwambia and the Royal Media Services which will give the impression of a cover-up, Kinoti should direct his energies to inculcate trust between the police force and Kenyans who feel threatened that the people entrusted to protect them collude with criminals to steal from, maim and murder them. Better still Kinoti should cultivate the confidence of the media to help in getting more exposes such as the following example.

Last week at Sega Police Station in Siaya County. In what appears to be premeditated rape an officer, Cosmas Chirchir arrested a woman with her 8- year- old son on their way to the shop at Sega township because she did not wear a mask.

He then ordered the child to sit at the waiting bay of the reporting office while he gave the 32- year- old woman the option of mopping the offices and toilets instead of being confined in the cells. While she was mopping one of the offices in the building he accosted her, threatened her, and forcefully committed coitus with her.

The woman was released and she reported the incident to her husband. They went to the hospital and filled out a P3 form. When they approached the Siaya County Police Commander, Francis Kooli, for help his first reaction was denial. He was quoted as saying that the P3 report does not indicate 'penetration'. They sought assistance from the media and the following morning Nation, Citizen, Standard, and People's Daily reporters were camping in Koome's office. He changed the story:

" The woman was raped and we have handed the case over to the DPPs office for further action."

While we recognize how important it is for the morale of the force when the generals protect their soldiers it's ethically wrong to allow criminal infiltration in the police service. 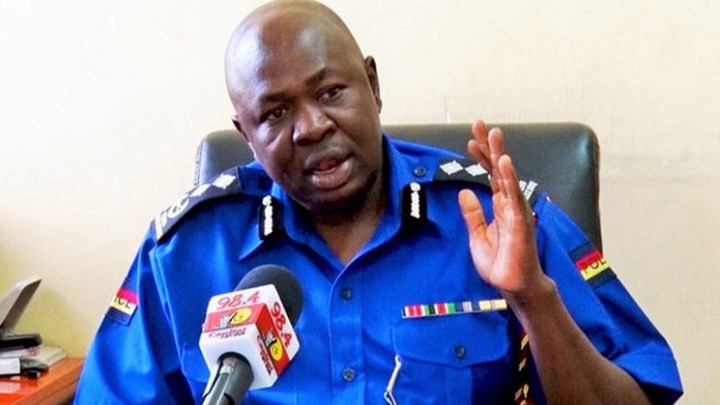 I've used the above example intentionally for that police station is situated a stone's throw away from the residence of the Kenya Police Service Spokesperson Charles Owino. 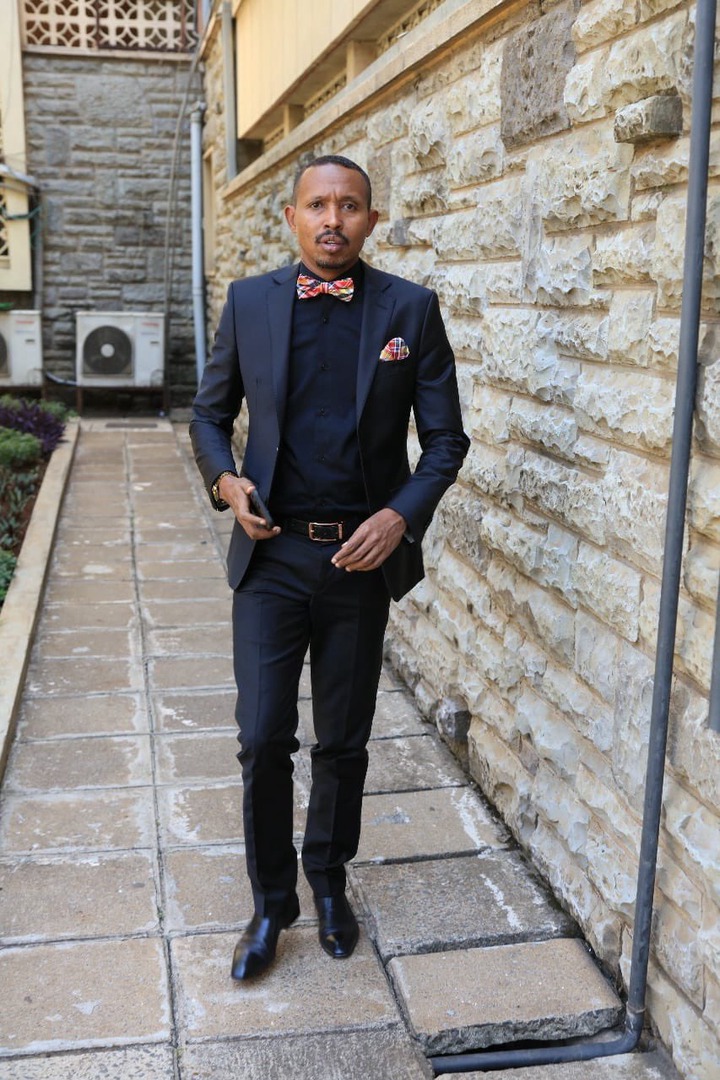 While he was a journalist Nyali MP Mohammed Ali exposed the murder of Prof. George Saitoti and the Goldenburg scandal, among others.

The situation is that bad, Mr. Kinoti and Kenyans are in this together. No amount of threats and denials will provide a solution. Weed out the bad cops and restore confidence. As for the diligent officers who make our lives safe every day and night as we go about our business Kinoti should make arrangements to recognize them also with a press conference.