By UpdateNews.com (self meida writer) | 14 days

Police officers are still patrolling in Ol Moran at Laikipia county after several people were attacked by the bandits. Residents have started fleeing from the region because they feared that they might be attacked by the bandits. According to a special interview conducted by citizen television presenter Stephen Leto at 1 P.M, he revealed that houses of some of the residents have been raced down by the bandits while others have decided to vacate the region simply because they fear that they might be attacked. 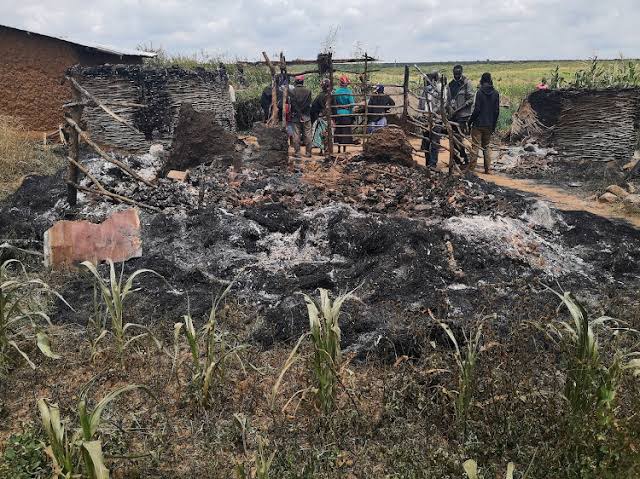 Furthermore, the driver of taxi driver claimed that he has managed to flee about ten families from that region to a safer place where they could get good security. Residents declared that the government should find a better solution in that place simply because it has become an occurrence habit in the region. They declared that they have nowhere to stay after being flashed from their cradle land. 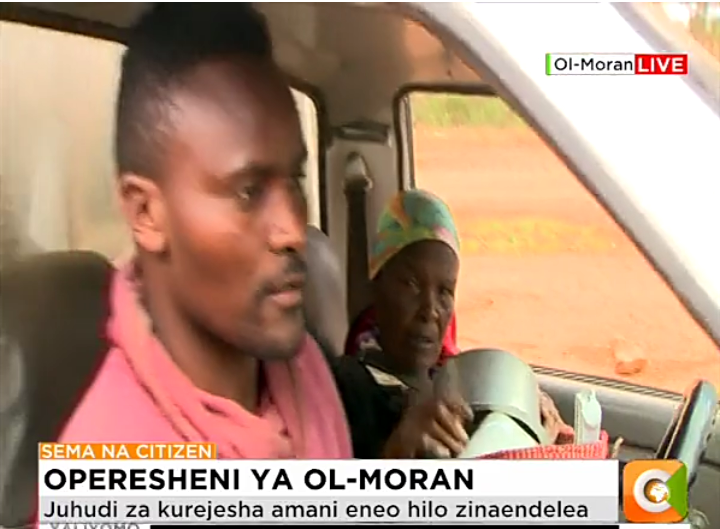 Family In Panic After A Man Disappeared Mysteriously In Nairobi

2 Injured As Bodaboda Riders Protests Against Bribery, Arrest Of Their Colleagues At Naivas Ruaraka