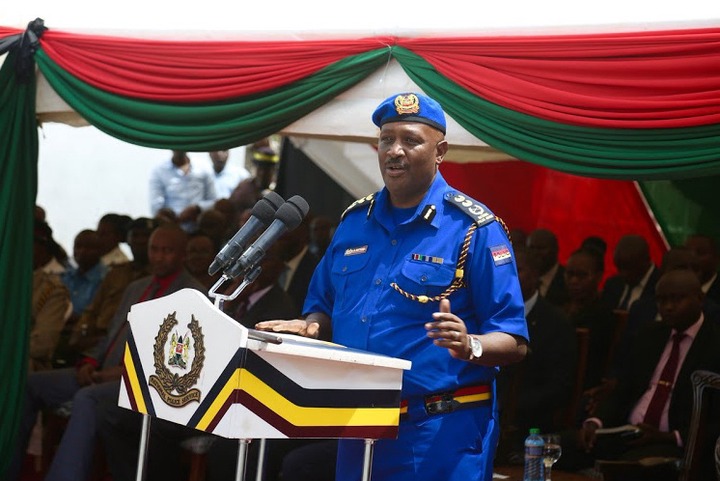 Today, September 21, 2021, marks eight years since four masked gunmen walked into the Westgate Mall and launched an attack on innocent and unarmed shoppers, and as a result, numerous lives were lost that dreadful day.

In a statement issued by the National Police Service (NPS) commemorating the incident, the police noted that the incident dealt law enforcement a period of reflection and dire need to strengthen the capacity of the service.

NPS extended a message of comfort to the families and friends of those that lost their lives during the tragic ordeal.

"We sympathize with the families that lost their loved ones. It is this painful loss that pushes us to stretch our limits in protecting Kenyans and their properties," the statement read in part.

The service also paid tribute to the brave officers that responded to the crime scene and neutralised the threat while rescuing multiple people from inside the building.

"We thank our gallant men and women who placed their lives on the line to save as many people as they could. Chief Inspector Stephen Lelei and teams of Special Units became instant heroes for their brevity and precision in neutralizing the threat.

"We still remember our gallant men and women who paid the ultimate price," NPS stated. 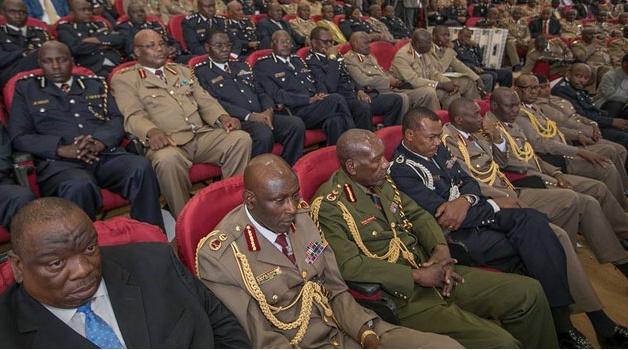 Since the incident, the police force has employed over 40,000 new officers. This added to the 24,000 additional Administration Police officers deployed into General Duty after the recent NPS merger, improving numbers in the service immensely.

NPS further noted that over the course of the last eight years, they have enhanced police presence in our security installations across the country.

"Our investment in community policing and nyumba kumi initiative has also enhanced cooperation between police and the public. So far this has continued to build trust and has led to more information on terror and organized crime from the public," the statement read in part.

NPS has also unveiled a robust and grassroots countering of violent extremism by networking with communities in preventing terrorism and building resilience in communities. 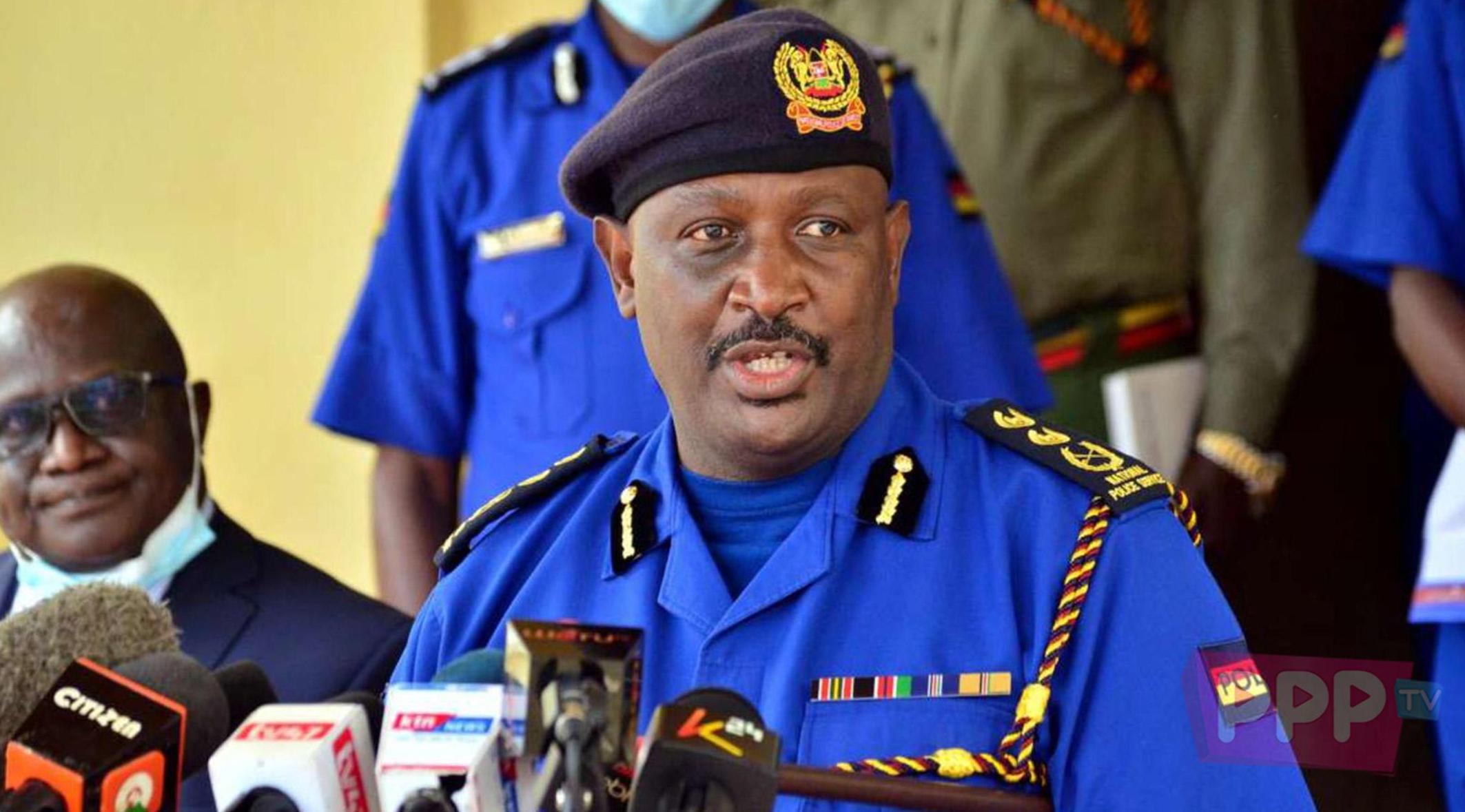 According to the service, unlike in the past, multi-agency cooperation within the security apparatuses improved. This coupled with an efficient command structure and intelligence led approaches has greatly enhanced our operational readiness.

"So much has been going on in the background to protect Kenyans and their properties. This is a vow we took. This is a promise we have kept.

"We shall achieve more when we join hands as Kenyans," NPS stated.

The Directorate of Criminal Investigations (DCI) noted that its Emergency Response Team, a highly efficient tactical unit within the Anti-Terror Police Unit remains alert for any terror related eventuality in the country. 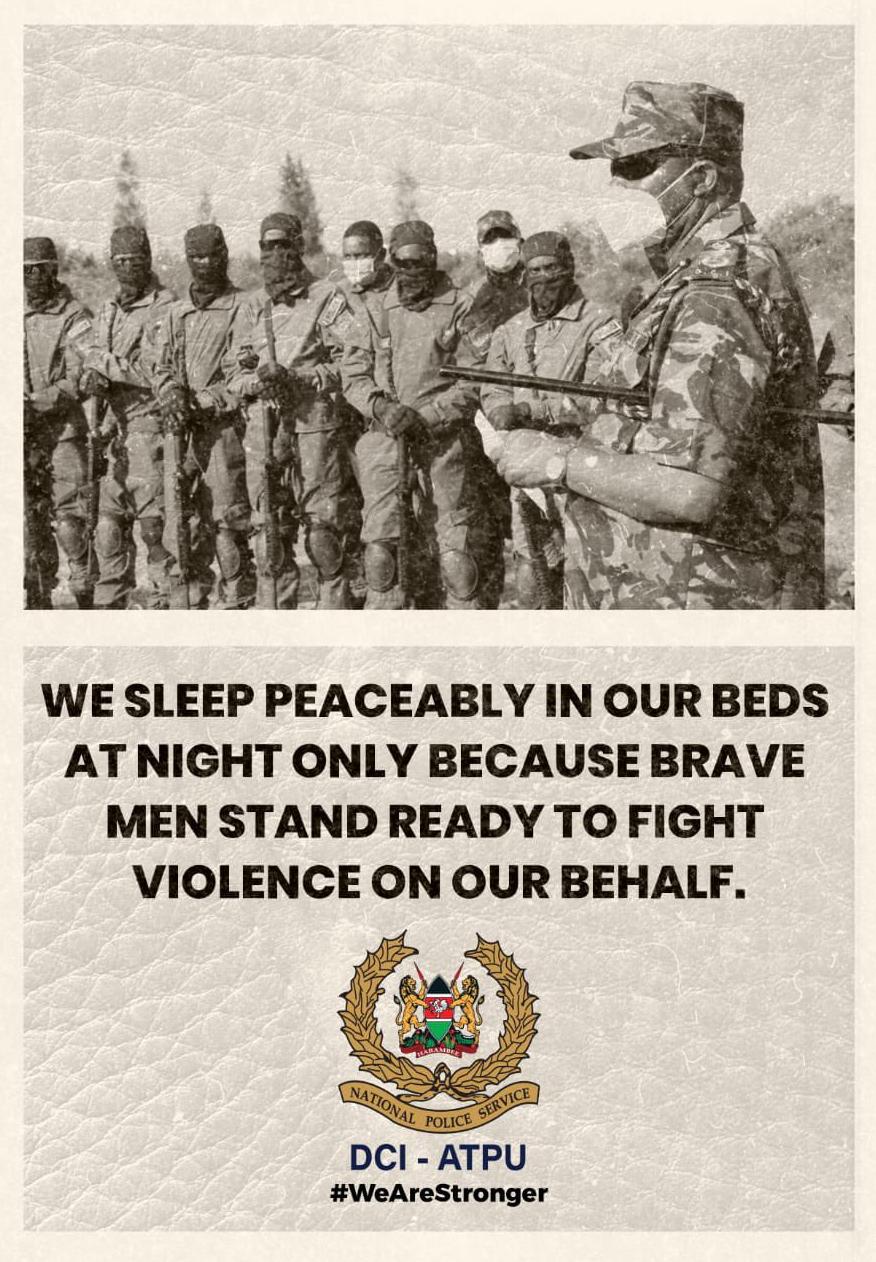 6 Things that brings success but 99% Find Hard To Do

Roles of CBC teachers are lighter compared to ordinary teachers-Opinion

President Kenyatta is man on a mission