A family from Eastleigh has called upon Kenyans who might know about the whereabouts of their son who is reported to have gone missing under unclear circumstances to contact them or report to the nearest police station. 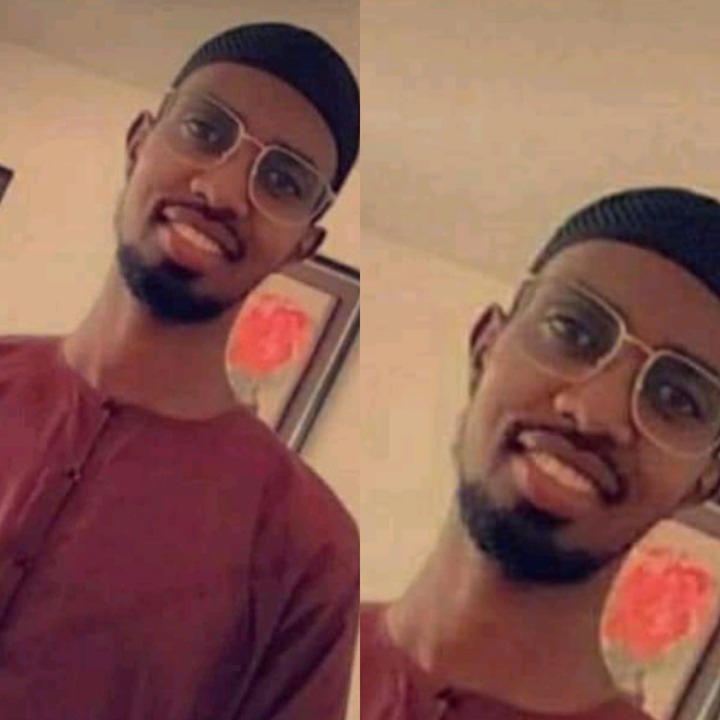 However, his family was forced to file a missing person's report to the police station for an investigation after the student who studies at the Kenya Medical Training College allegedly failed to show up at home.

Due to this reason, they have also called upon Kenyans who might know about the whereabouts or have seen him anywhere to contact them or report to the nearest police station as his phone is currently off.

This is happening at the same time when the director of criminal investigations along with the inspector General of police, Hillary Mutyambai has called upon Kenyans to be on the look out due to the increased number of kidnappings and abductions in the country.

While addressing this issue, the inspector General of police Hillary Mutyambai has urged parents to take the responsibility of making sure that their children are okay by accompanying them to different locations and at the same time, tracking their movements. 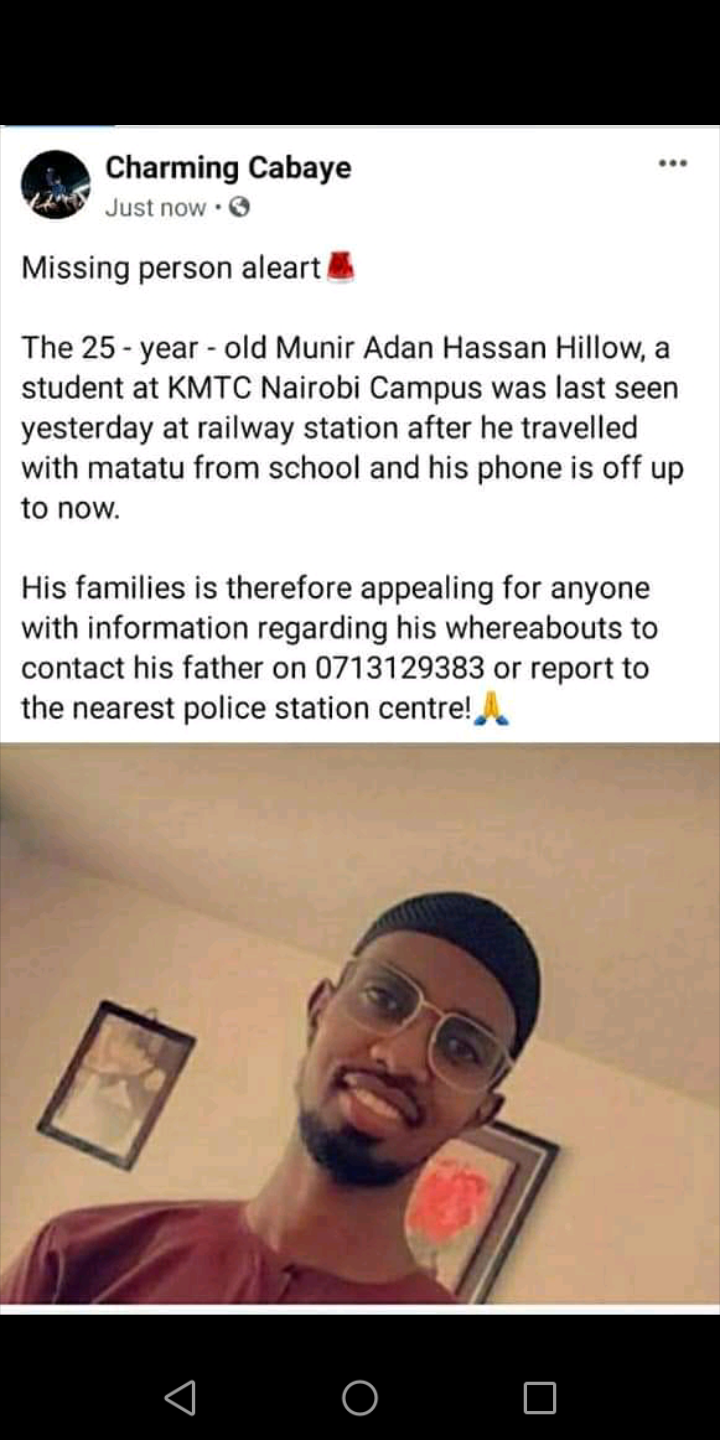