By ronaldcharley (self media writer) | 20 days ago 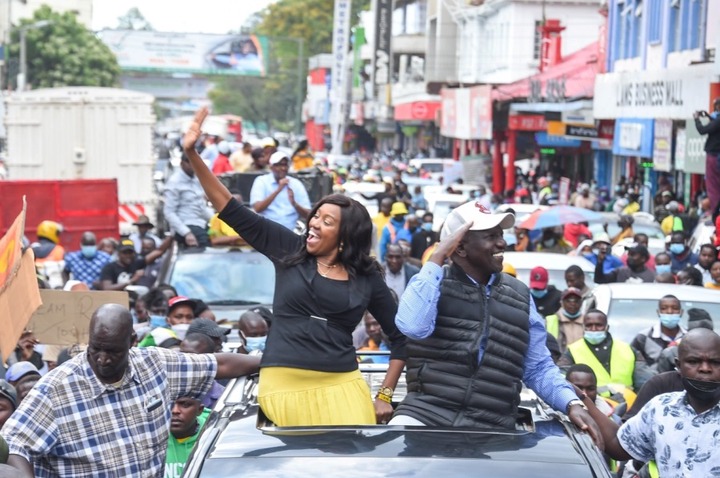 Deputy President William Ruto’s security detail was given a hard time as he was arriving in Nakuru County.

Excited Nakuru residents turned out in large numbers as most put their lives at risk to get a glimpse and fist bump the DP.

Ruto’s bodyguards are seen trying to push the crowd that had already filled the opposite lane as they tried to move closer to the DP’s vehicle that was moving slowly.

At one point, Ruto’s vehicle started moving with speed and his bodyguards started to run to try and keep up as the residents also followed closely risking falling near his vehicle. 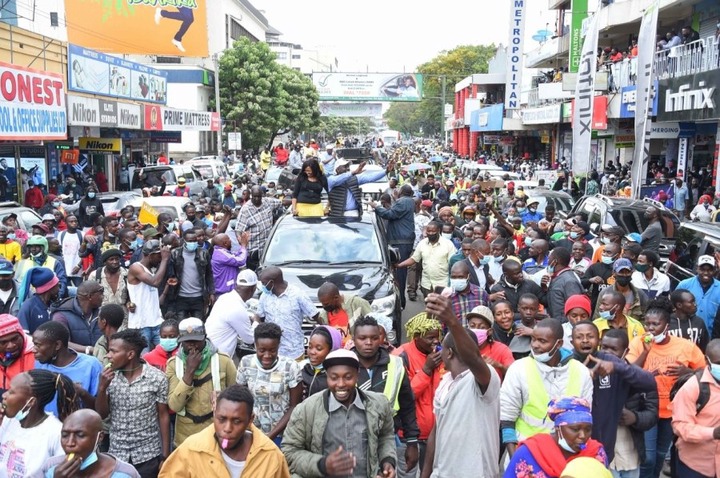 The driver again slowed down as the DP was waving as some two women started to dance in front of Ruto’s vehicle while waving at his car.

The bodyguards had to rush in front of the vehicle to remove the two women as other people also started to join the two women to dance to the music that was playing.

The residents were crossing the road carelessly in front of the moving car as Ruto’s bodyguards are seen trying to push them off the road or to the other lane. 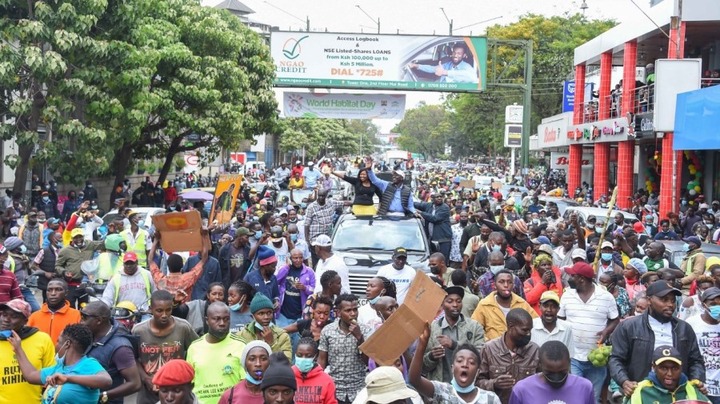 At one point a few bodaboda riders joined in the crowd to escort the DP as they risked hitting people who were in the crowd.

One woman who was being carried by the bodaboda rider is seen trying to stand and wave at the DP while the motorcycle is still moving.

Nakuru Senator Susan Kihika who was also inside Ruto’s car joined the DP on top of his vehicle as they both waved at the excited crowd as the residents carelessly continued to dance in front of the car as more bodaboda riders joined. 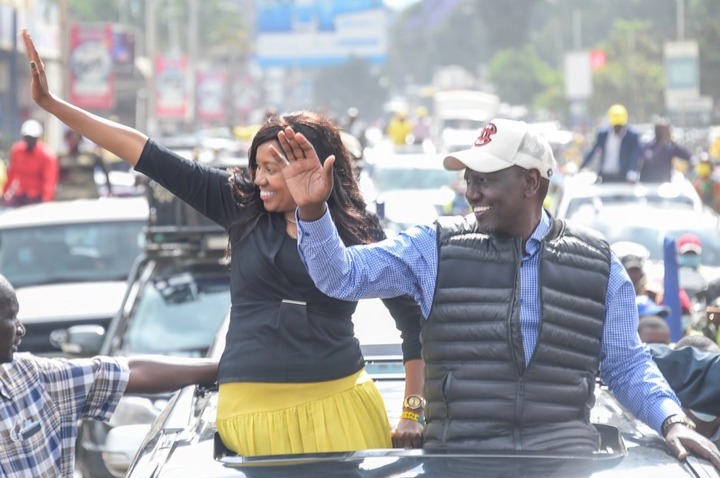 Some Facts You Should Know About Malindi MP Aisha Jumwa