By Djrhymez (self media writer) | 21 days ago 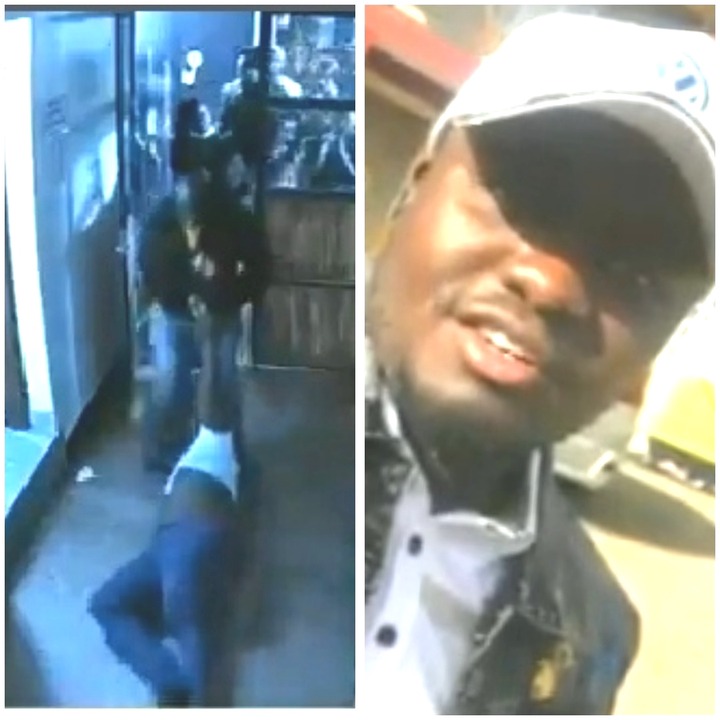 In a report aired by CitizenTVKe, a young man identified as Brian Macharia was bundled out of the bar (Wingu Bistro) that is currently located in Ruaka by club bouncers.

Reports from the ground indicate that Brian was involved in a heated altercation with one of the kitchen attendants, where reportedly broke a glass.

Minutes later, the irate attendant called the club bouncer who rushed to the scene, ruthlessly he bundled Brian out of the bar giving him a thorough beating.

His shirt was torn into pieces as the strong bouncer dragged him out of the bar through the corridors.

Brian was later locked inside a storeroom on the upper floor (6th floor) where the bar is located.

Several minutes later, many were shocked after Brian's lifeless body was discovered dead on the ground outside the bar. 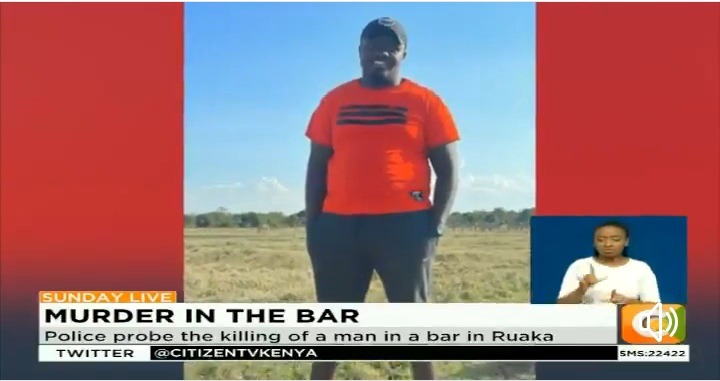 Family members and eyewitnesses allege Brian was thrown out of the building by the rogue club bouncers.

His family members in pain said the young man had just married a few months ago before he met his painful death.

We want Justice and all those involved in the horrifying murder to be nabbed and face the full wrath of the law.

Three suspects, the bar owner, one rogue bouncer, and a staff member are currently in custody for the shocking murder. 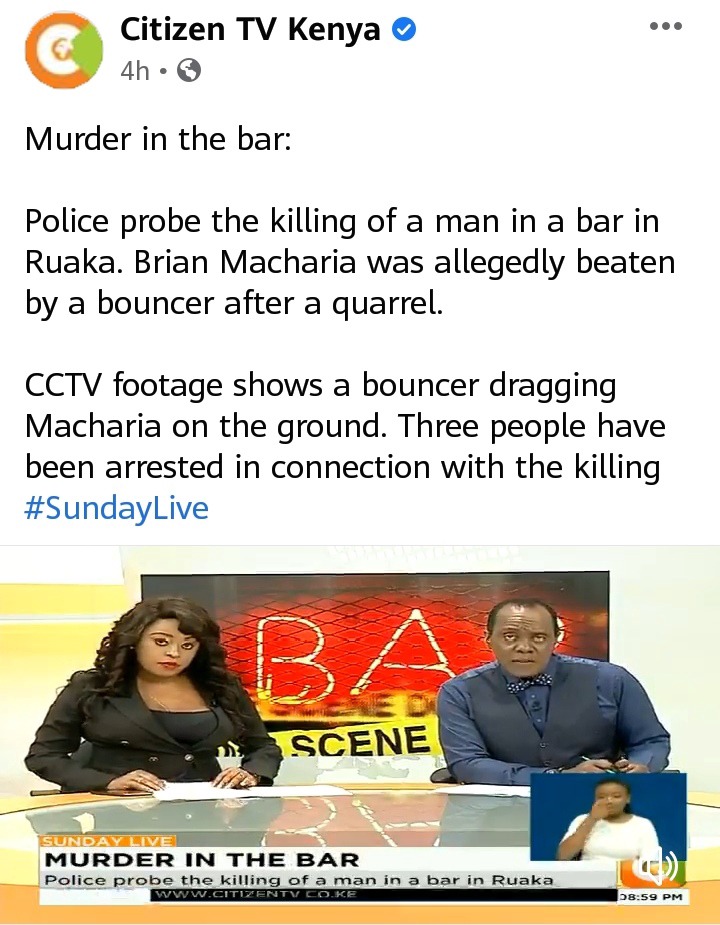