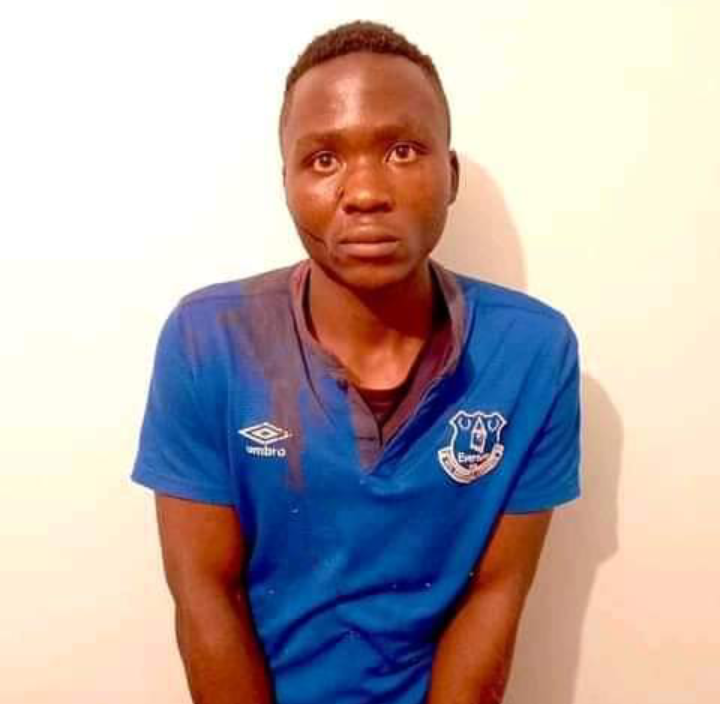 Hours after the self-confessed child serial killer Masten Wanjala meeting his death in the hands of an irate mob in Mukhweya village of Kabuchai Constituency in Bungoma county, his father Mzee Robert Wanjala has finally spoken to the media to express his mind on the saddening events that had made his family the focus and interest of the media for quite a while now.

In an interview that was conducted by an NTV reporter from Mzee Wanjala's home, the father of the late Masten Wanjala said that he has accepted it that his son is gone and asked for forgiveness on his behalf for all the people he hurt when he was alive.

The seemingly heartbroken father also revealed that the circumstances under which his son met his death had frightened him but all in all was ready to bury him.

In the interview, the late Masten's father kept defending his "innocent" soul saying that it wasn't his wish or intention but rather somebody had possibly messed up with him turning him into a seria killer.

"I apologize to all the families that my son hurt. It wasn't his wish because I believe that maybe when he was in Nairobi or Ukambani he was introduced to something that made him a bad person.

But I'm ready to bury my son and I'm appealing to the Government to help me bury him. I don't have much power and all I'm asking is that they release his body so that I may bury him," he said. 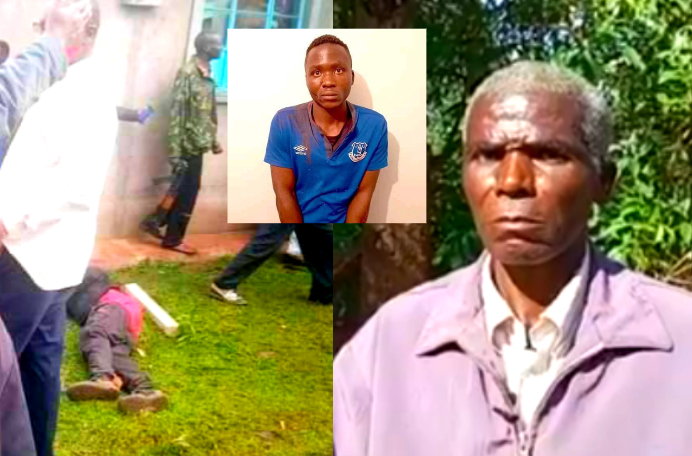 The father also revealed that upon receiving the news that his son had been lynched, he's not been feeling well and there is a strange shiver that had taken over his body.

To those whom he accused of turning his son into a serial killer, the father cursed them saying "yule alimwekea ile maneno ya kuua watu, damu yake imfuate. Damu yake iandamane naye." 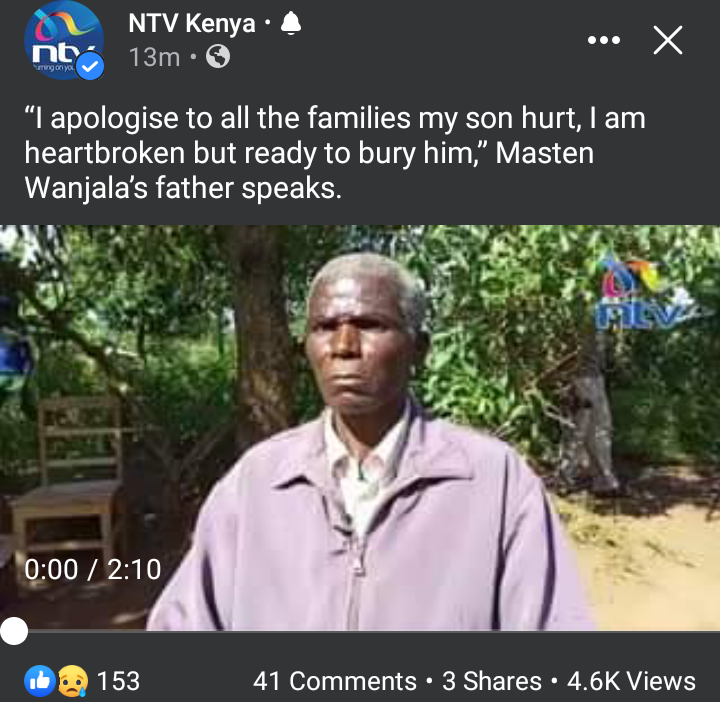