By NewsmakerOchola (self media writer) | 11 months ago 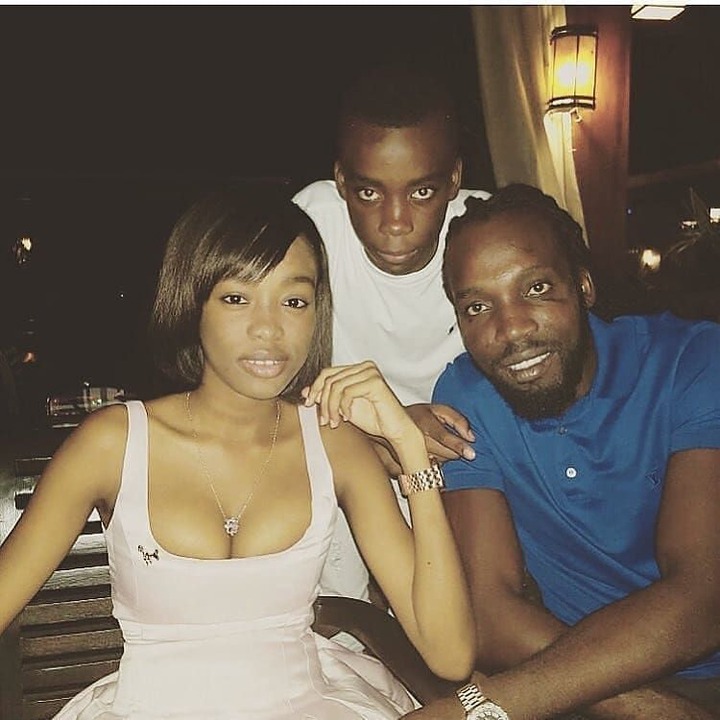 He is now facing life in prison. Brooks and another teen, Andre Hinds, were arrested and charged in connection with the murder of Lorenzo Thomas.

Brooks and another teen, Andre Hinds, were arrested and charged in connection with the murder of Lorenzo Thomas, which took place in the St Andrew community of Cassava Piece on June 5, 2018. Prosecutors say that Brooks and Hinds were among five men who entered Thomas' house and shot him. Thomas' father was taken into another room, and he survived. He was able to identify his son's killers after recognizing them from their neighborhood. Both Brooks and Hinds were found guilty, and they will be sentenced on March 10.

Mavado addressed the situation on his Instagram by sending love to his son. He also released a song called "Not Perfect," which touches on his son's trial. Mavado also told his son that he's confident that he'll be coming home soon .

Content created and supplied by: NewsmakerOchola (via Opera News )