By Nyagot (self media writer) | 1 month ago 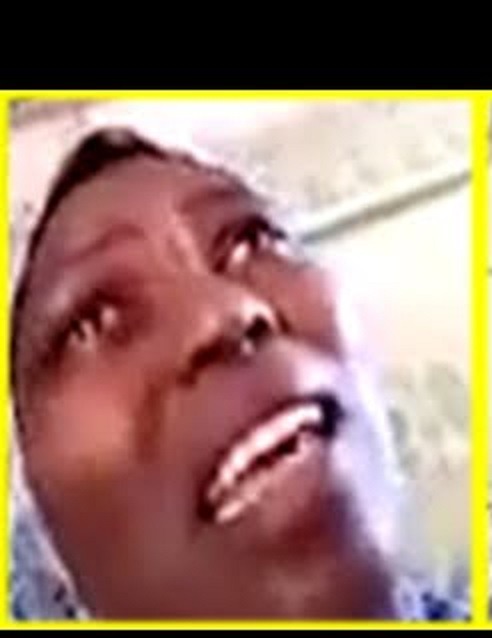 Many Kenyans have lost their lives in many Arab countries, especially in Saudi Arabia, their only crime being poverty. Increased poverty levels in Kenya have pushed many young people to seek a better alternative in the gulf and other foreign countries. More women than men face mistreatment and slavery that leads to their deaths. Unfortunately, most of these deaths are never investigated to a conclusion, living families who lose their loved ones with more questions than answers. 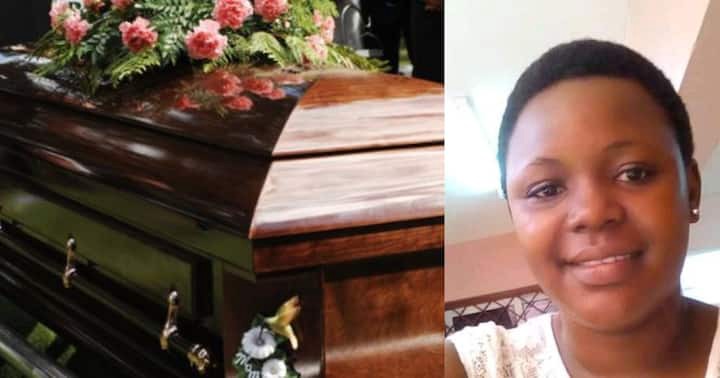 This morning another family in Mombasa received their kin who died in Saudi Arabia on October 22. Lucy Wanja died ten days after landing in Saudi Arabia while still in quarantine. Lucy left Kenya knowing that she would be able to change her life and the lives of her family, but who could have told her that this was her death sentence. According to her family members, Lucy’s death sounds mysterious, and they smell foul play between the embassy and the government of Saudi Arabia.

Lucy’s case is just one of the hundreds of the many reported and unreported cases. Recently COTU boss Francis Atwoli asked Kenyans to stop seeking jobs in Arab Countries. According to Atwoli, coffins of dead Kenyans arrive every morning at JKIA.

What exactly is causing these deaths? According to the findings compiled by the Secretary-General of the International Trade Union Confederation (ITUC), Sharan Burrow, in June 2017, Saudi Arabia remains in denial of the fundamental workers’ rights due to the labor systems that govern foreign workers in Arab countries. Saudi Arabia has been using The Kafala System or “foreign visa sponsorship” system whereby foreign workers were tied to one employer and were not allowed to switch. The employer has the right to terminate or renew their work permits. 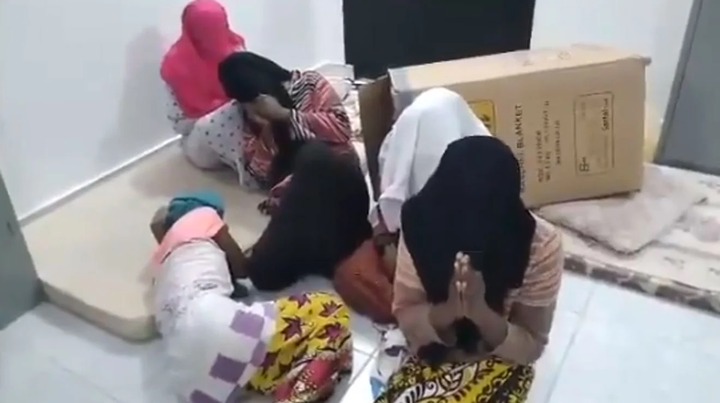 Although the government of Saudi announced an amendment to its labor system in November last year, there is no guarantee that these amendments were actualized. The workers are also not guaranteed that changing jobs from one Arab employee to another will secure their safety. A few months ago, The Ministry of Foreign Affairs Principal Secretary Macharia Kamau, recommended a temporary ban of Kenyans seeking domestic work in Saudi Arabia until reasonable protection measures were in place.

Saudi Arabia and the Kenyan Government still have a lot to do to ensure Kenyans’ safety working in Arab countries. Losing one Kenyan is one too many, and this has to stop.