By Benxybee (self media writer) | 4 months ago

Today a sombre mood engulfed Muambani, Ndithini Sub-location Machakos county after a 70-year-old man killed his two children after raping his daughter and later hangs himself.

The assistant commissioner of the area, Ephastus Njagi confirmed this and reported that the deceased had marriage differences with his second wife according to how the people of that society claimed.

The deceased was out seeking advice to somehow solve the differences which he had with his wife who already had fled to an unknown destination. The old man came home at night just to turn over to his 7-years-child and killed him.

He later turns to his daughter only to rape her mercilessly and killed her too. The daughter was a standard seven pupil and 14 years of age.

Only two children had the mercy of the Lord to escape this strange behaviour of their father. It's a standard 8 pupil and a grade 3 child who was not involved in the killing. 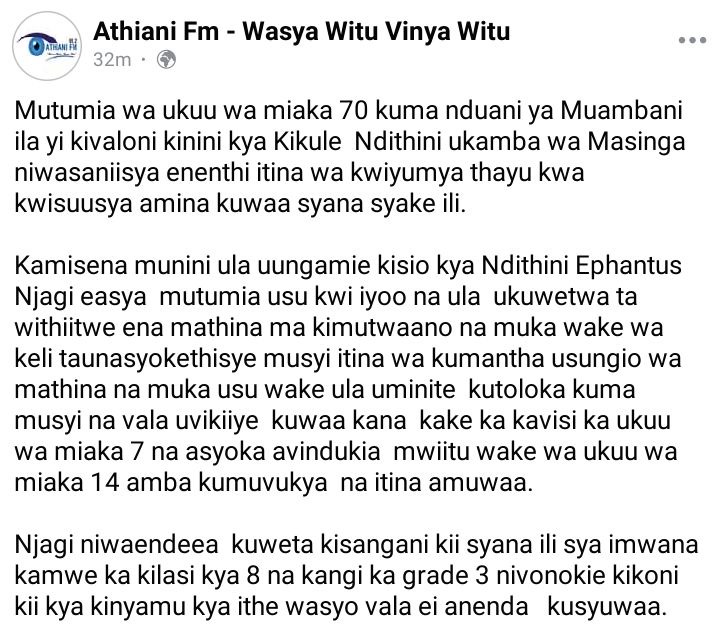 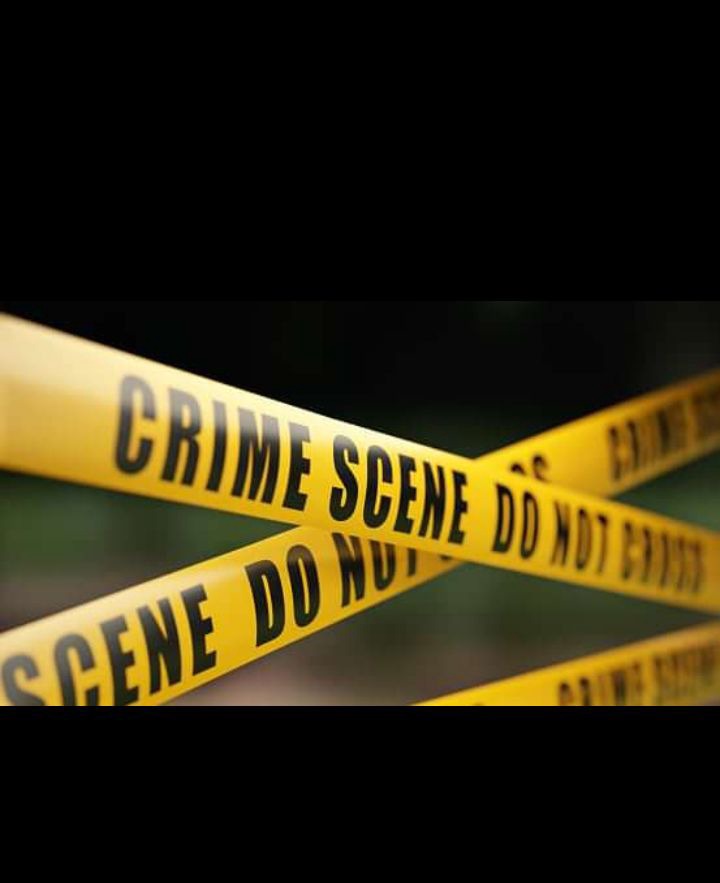