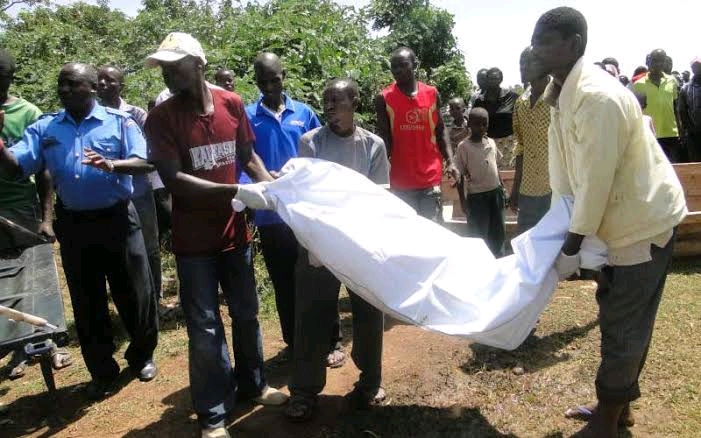 Two bodaboda operators were on Sunday morning by murdered in cold blood unknown assailants and their bodies left in open field in Kisii County.

Sources privy to this desk revealed that the lonely bodies were discovered by the area residents who called the police.

While confirming the Sunday morning incident, Kisii County Police Commander noted that the duo might have been hacked to death by unknown men who fled after abandoning the bodies in the open field.

"We believed the victims were murdered by people known by them and their bodies abandoned at the site. We took them to the hospital for autopsy," he said. 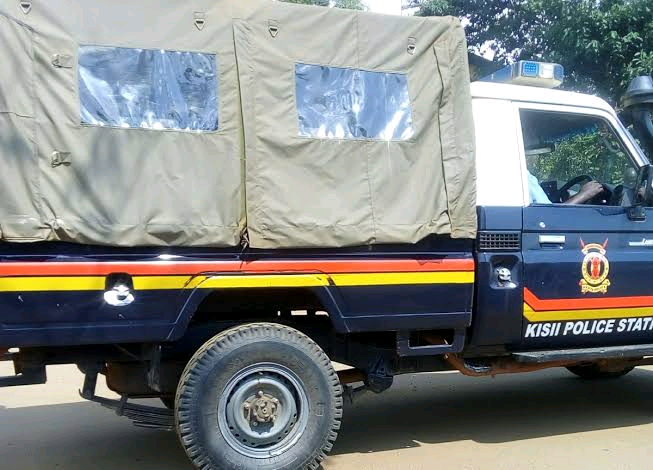 The residents said the killing might also be as a result of the high rate of insecurity levels in the region.

Two insurance documents plus helmets were retrieved hidden in the bush, just some miles from the scene of crime.

"We seized two insurance documents plus two helmets kept from the bush," the statement from the police, read in part.

The County police boss is now urging the locals to work closely with the police to make sure the killers of the two men are apprehended.

He at the same time asked the locals to update police with crucial leads that may lead to the arrest of the culprits. 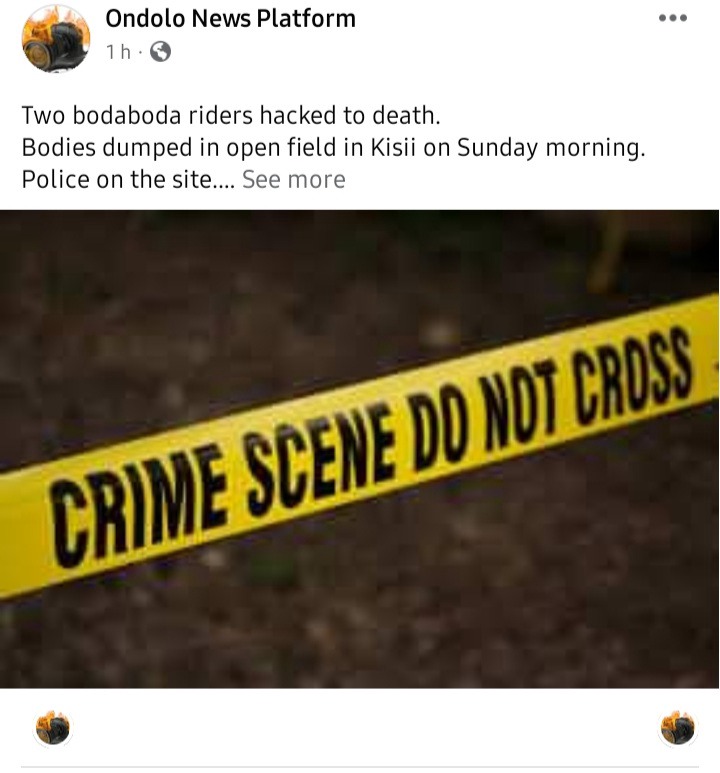