A week after four of their family members were killed in cold blood,the Warunge family has come out to make a plea to the government to provide them with security,Mediamax's Kameme FM has reported.

Reportedly,a relative to the deceased family,made the public plea after attempts were made to break-in in his home last night at around midnight. 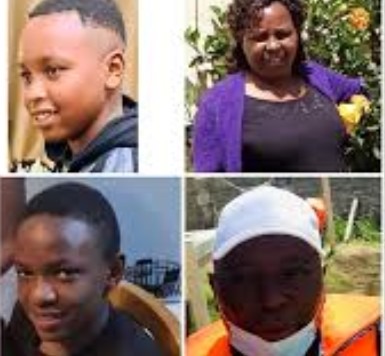 Speaking to Kiambu Kameme Fm reporter,he revealed that two robbers tried to open the gate but fortunately someone spotted them and alerted the family before they made their way in.

"I'm not sure they were how many but someone who saw them told me they were two,each standing on either side of the gate as trying to open it.It was around half past midnight," he revealed.

Immediately, in panic he alerted the area chief who promptly deployed his security to man the family till dawn.

According to the family, robbery attempt has left them fearful and anxious,especially now when the investigation on the murder of their loved ones was still ongoing. 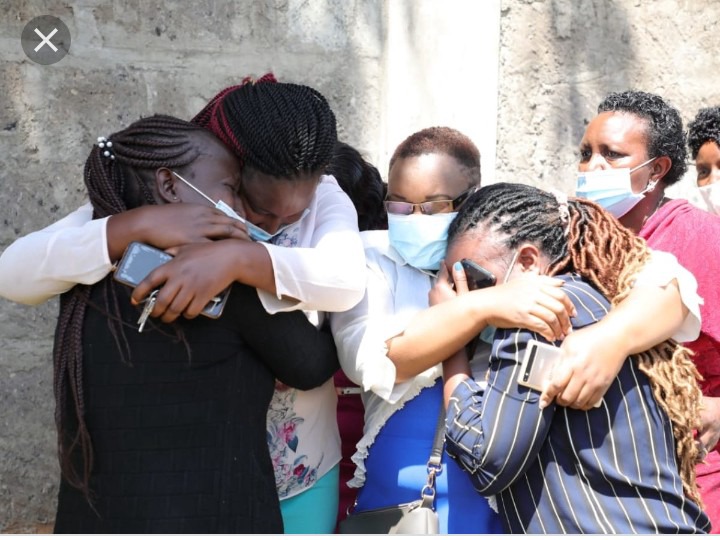 Although the motive for the attempted burglary remained oblivious,the family believed that the robbers might have decided to break-in "thinking we had money raised towards the burial of our loved ones."

According to the media reports,the area OCPD Mr.Muchiri Nyaga,who confirmed the , had assured the family he would provide security as they prepare to bury their loved ones.

The incident happened two days prior to the burial ceremony of the four slained family members which is slated for Saturday 16th,January 2021.

Due to the ministry of health Covid-19 laid down procedures,the ceremony will be held at Wangunyu primary school and later the burial will take place at their home in Karura ka Nyungu.

Kameme FM Kiambu Kiambu Kameme Mediamax Warunge
Opera News is a free to use platform and the views and opinions expressed herein are solely those of the author and do not represent, reflect or express the views of Opera News. Any/all written content and images displayed are provided by the blogger/author, appear herein as submitted by the blogger/author and are unedited by Opera News. Opera News does not consent to nor does it condone the posting of any content that violates the rights (including the copyrights) of any third party, nor content that may malign, inter alia, any religion, ethnic group, organization, gender, company, or individual. Opera News furthermore does not condone the use of our platform for the purposes encouraging/endorsing hate speech, violation of human rights and/or utterances of a defamatory nature. If the content contained herein violates any of your rights, including those of copyright, and/or violates any the above mentioned factors, you are requested to immediately notify us using via the following email address operanews-external(at)opera.com and/or report the article using the available reporting functionality built into our Platform

I Thought You Were Smarter Than This, Tanasha Donna's Reply To Diamond Causes Mixed Reactions 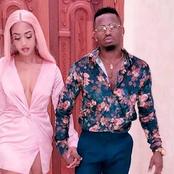 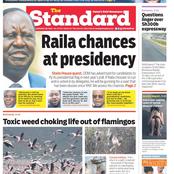 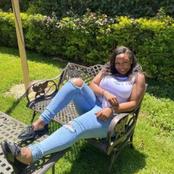 Meet Jisha, The Woman Who Covered Her Face With Bees To Create Awareness (Video) 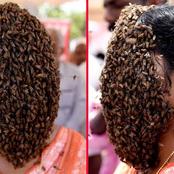 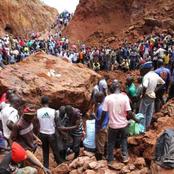 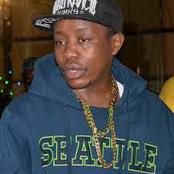 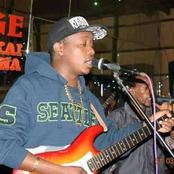 See The Real Cause Of Death To Mugithi Musician Mighty Salim 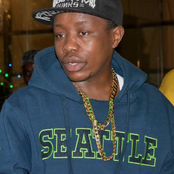 RIP Legend! Sad Day To Kenyans As They Mourn Popular 'Mugithi' Artist Mighty Salim Who Died Of This 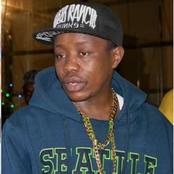 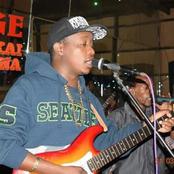