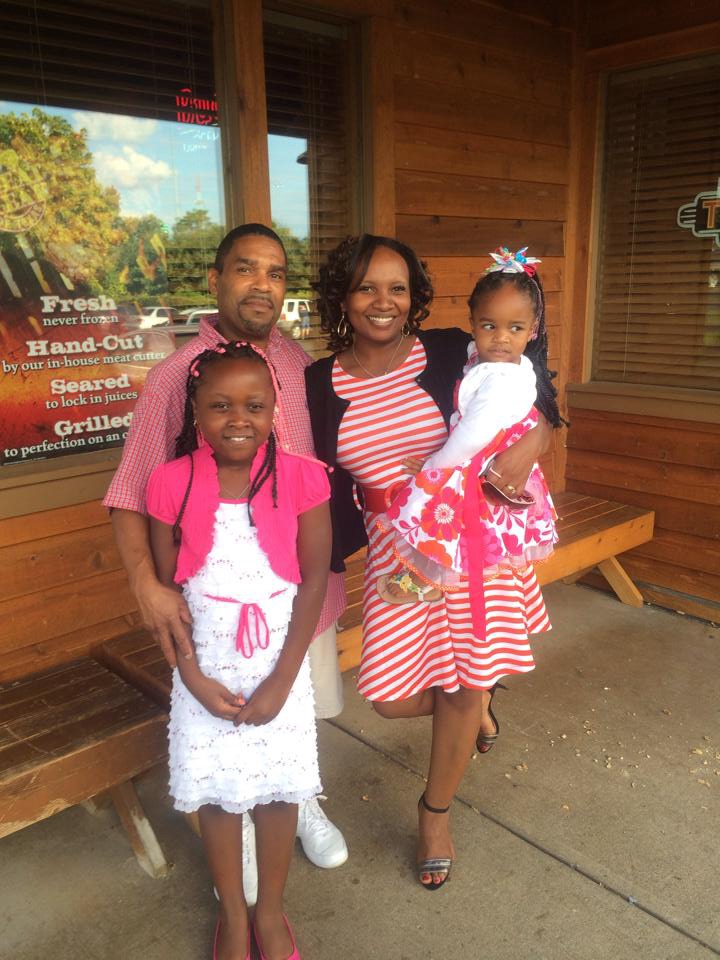 Njoki Muchemi, the woman said to have been killed by her husband in the US(Photo/Courtesy)

A 49-year-old Kenyan woman identified as Njoki Muchemi and her two daughters Andrianna Santon And Brianna were reportedly sprayed with bullets by her 60-year-old husband Gray Santon at Louisville Metro in the United States of America.

Gary Stanton, the man who allegedly committed the heinous crime shot Njoki and Andrianna multiple times while Brianna was shot once inside their home within the Valley Station neighborhood. He then turned the gun on himself.

According to the police, they were called to the house on a report of a shooting with several victims and found the bodies lying in a pool of blood.

Njoki and her husband used to frequent a church in Louisville dubbed 'Life Church'. According to Patrick Bissig, the lead pastor, his church had interacted with the family multiple times before, but they were never close.

The family was seen at the church during Christmas, New Year's and Easter holidays. The pastor revealed that they looked like the typical traditional happy family. He couldn't tell that something was amiss.

"We saw them on holidays: Christmas, New Year's, Easter. From the outside looking in, it looked like your traditional happy family," Pastor Patrick said. 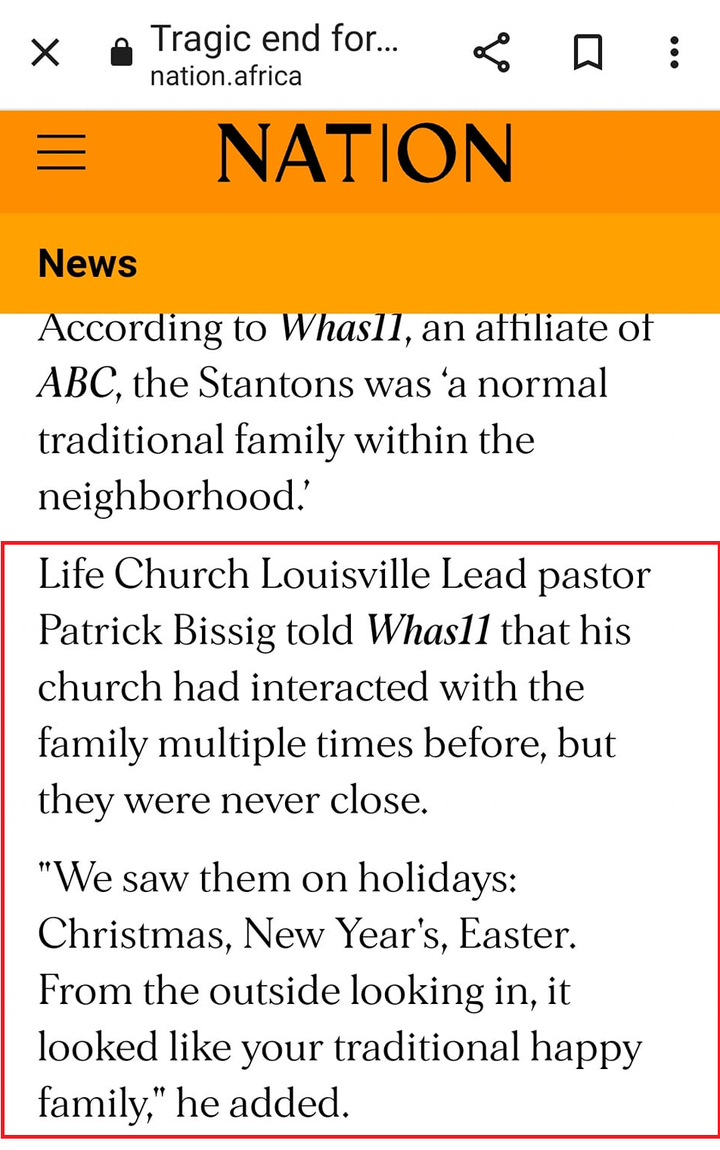