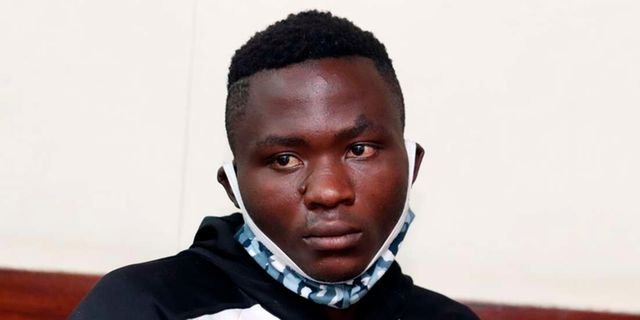 New information has emerged that the family of the late serial killer Masten Wanjala has rejected calls from the authorities to provide samples for DNA testing before the body can be taken for burial. This has come as to many surprise since his father had already asked for forgiveness from families which Masten wronged and asked the government to allow him take the body home for burial. Why the sudden change?

A neighbor from the same clan as Masten Wanjala's who sought anonymity while speaking to the media revealed that the clan does not want to accept Masten's body fro burial because they will be seen as "killers". "He ashamed so much, accepting him will mean we are also killers", he said. According to him, the clan views accepting Masten's body as accepting his murderous deeds. 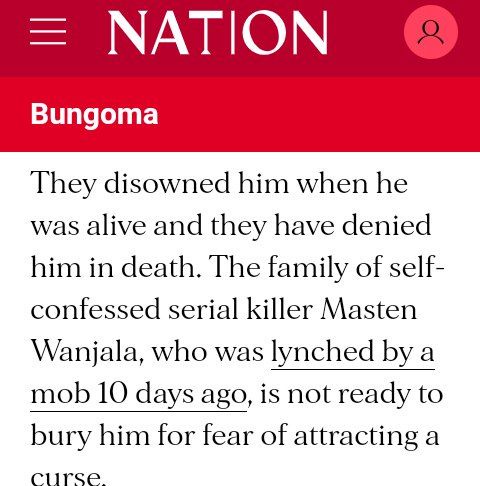 Though not heard of, this might be one of the clan's traditions about murderers in the community. When Masten escaped from prison, his father denounced him saying that he doesn't want to see him but later felt remorseful after he was lynched.

The neighbor also stated that the family and clann casts doubt on the manner in which Masten escaped from custody. The family is blaming the state as the main cause of why their son was killed.