By Lynchero (self media writer) | 8 months ago

It is stated that abuse does not have to involve physical violence. They can humiliate you, scream at you, and even cheat on you on a regular basis.

We look at famous people who have been victims of domestic violence. While some people survived the trauma, others did not live to tell their stories. 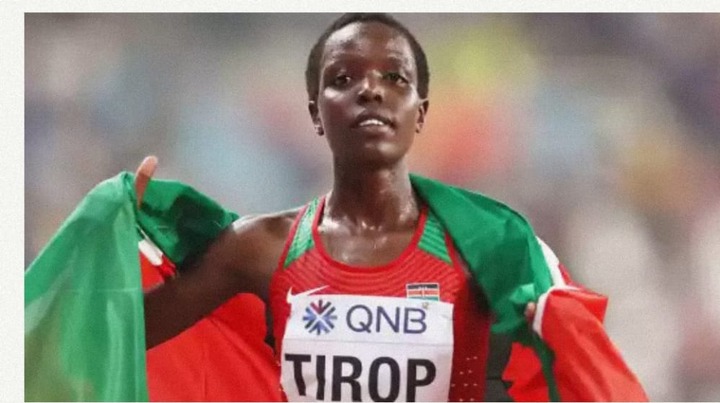 Olympian Agnes Tirop was a victim of domestic abuse, which unfortunately resulted in her death. Agnes was stabbed in the neck and beaten in the head with a blunt instrument, according to an autopsy report by Government pathologist Dr Dorothy Njeru. 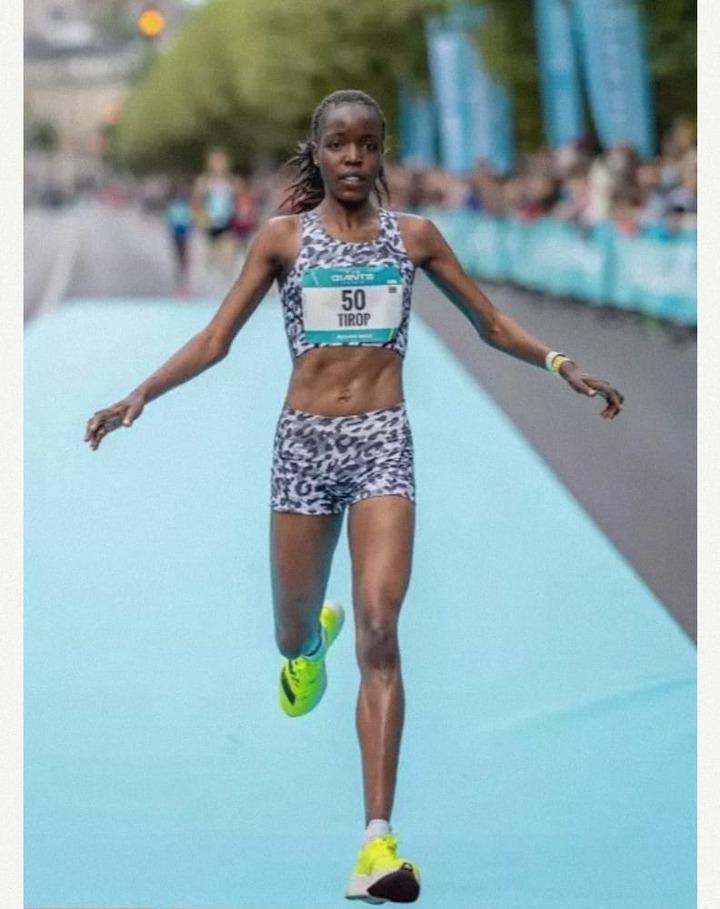 Tirop was discovered dead in her Iten, Kenya, home in October 2021. Ibrahim Rotich, her husband, was the prime suspect. She died while she was only 25 years old. She had been a victim of abuse for a long time but kept it hidden, according to neighbors and family acquaintances.

Diana Chemutai Musila, also known as Chelele, a Kalenjin musician, was murdered and her body was left inside her abandoned house in Bomet County. 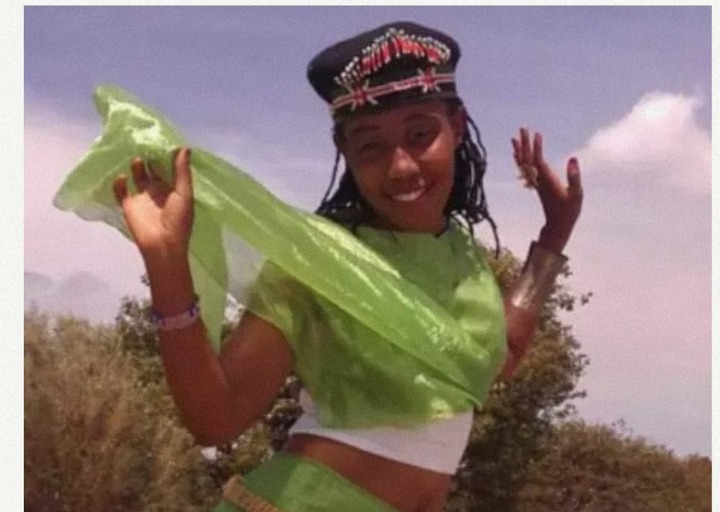 Eric Musila, her Administration Police spouse, was arrested in connection with the murder but later released.

After 5 days in a coma, the acclaimed Nigerian star died a few days ago. She is said to have been a long-time victim of domestic violence. 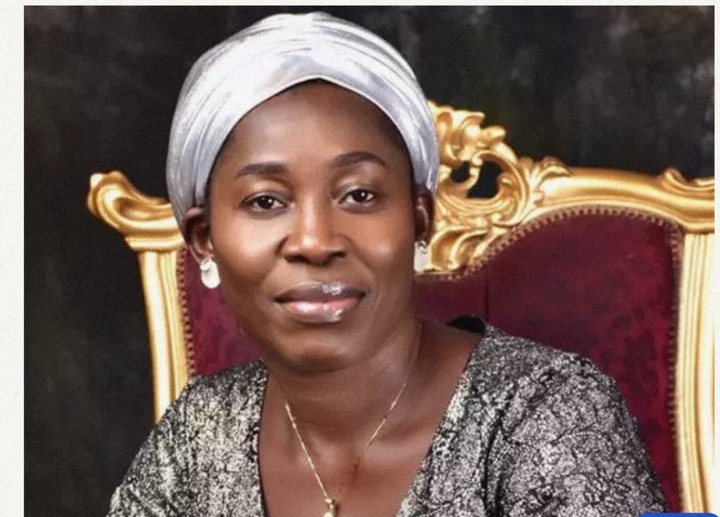 Her husband allegedly beat her up by treading on her chest, according to social media screenshots. She was beaten while pregnant on several occasions. On other days, her husband would bind her and have the children cane her.

Diamond Platnumz was accused of physically abusing Wema Sepetu back in 2011. They were dating at the time, and pictures of a battered Wema Sepetu went viral on social media. 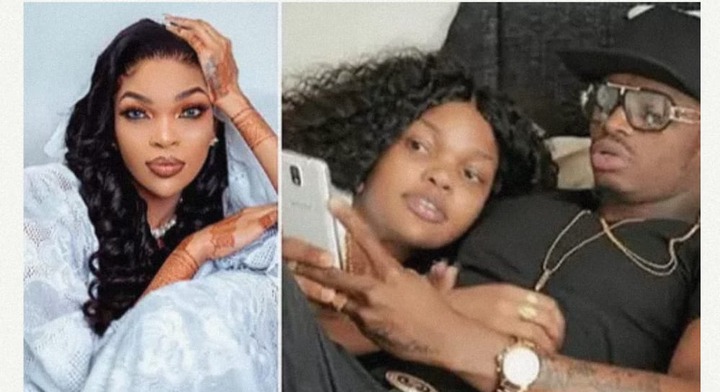 The artist has never acknowledged or refuted the allegations made by fans.

Sepetu afterwards went on social media to claim that she likes a man who can reprimand her since he will have to pacify her later, which she enjoys. 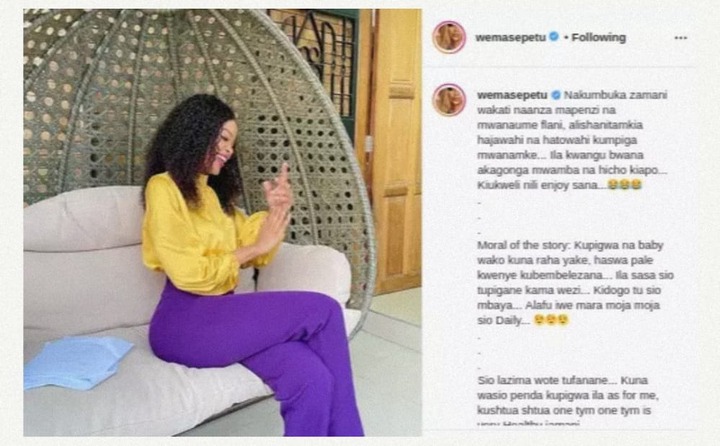 (When I fell in love with a certain man, he promised me that he would never hit a woman.) Then he beat me up, which I thoroughly loved.)

"Lesson from the story:

(Being thrashed by your baby is fun, especially when he starts pacifying you.) But not like a thief, just a little bit. And you should only do it once, not every day.)

(We can't all be the same; some people don't like it, but it's quite beneficial for me.)

Noti Flow, a Kenyan musician, has spoken out against domestic violence. She shared on her Instagram page how she had to deal with an abusive relationship who was quite violent and hurt her. 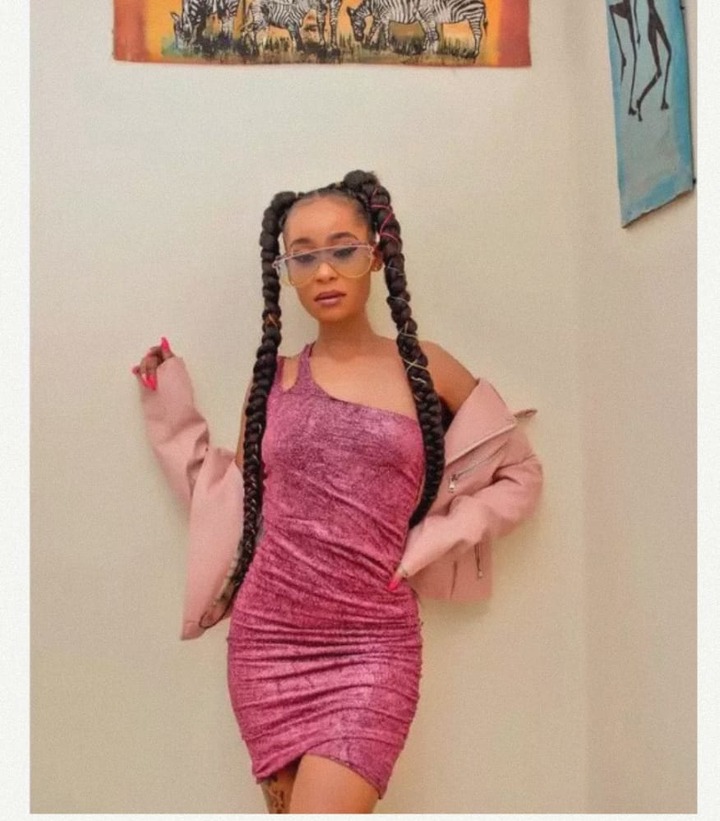 She went on to say that she had apprehended the man. Noti Flow is now a proud member of the LGBTQ community and has stated that she will not date a man who will abuse her, citing her ex-boyfriend, who despite paying all of her bills continued to beat her.

Mike Sonko, the former Nairobi Governor, has a daughter named Saumu Mbuvi. She came out and admitted to being in an abusive relationship. Ben Gatu, according to Saumu, one of her baby daddy's, was highly violent and would get physical at times.

Saumu Mbuvi and her child's father

She claimed that he used to beat her and that she had to tell her friends and father about it. Saumu turned away from him and moved on with her life.

Idah Alisha (also known as Olive), a well-known Kenyan mother-in-law actress, has spoken up about her traumatic experience in an abusive relationship. She recalled growing up with an abusive father who used to beat up her mother in front of her and her sister.

They eventually escaped with their mother and went on to live a wonderful life. 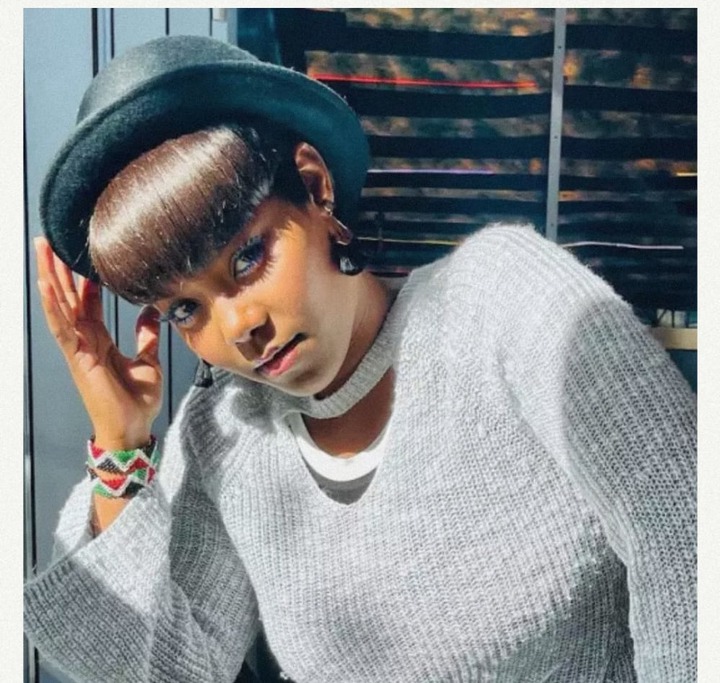 However, the abuse reared its ugly head again in her adult life, when she fell in love with a violent man.

"When he slapped me the first time, I thought to myself, "Wait a minute, it must be this mouth, I must have said something irresponsible that got him angry." We make excuses, as if he doesn't hurt that badly. We moved on after he apologized "She admitted it.

Her friends sensed something was off about the guy's manner, but she disregarded their advice. 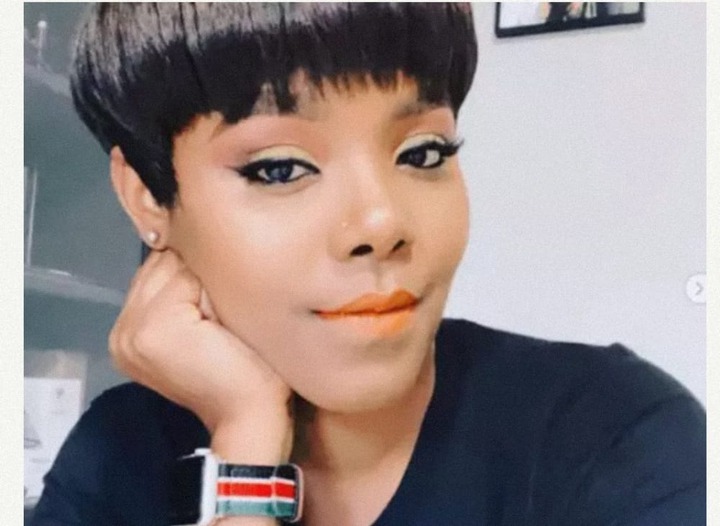 "This guy was a prince charming when I met him. I would have scolded anyone who told me anything else about him. This is a story I've told a few folks. My friends informed me that I was dating a narcissist, but when you're in love, you don't want to hear anything negative "she

The American-born actress went on to say that scars left by any kind of abuse are rarely totally gone.

The Citizen TV news caster recently expressed regret for being in a long-term relationship with the wrong person. Moses Kanene was supposedly abusive, therefore she divorced him. They each accused one other, though, of being disloyal.

She advises others based on her personal experience: 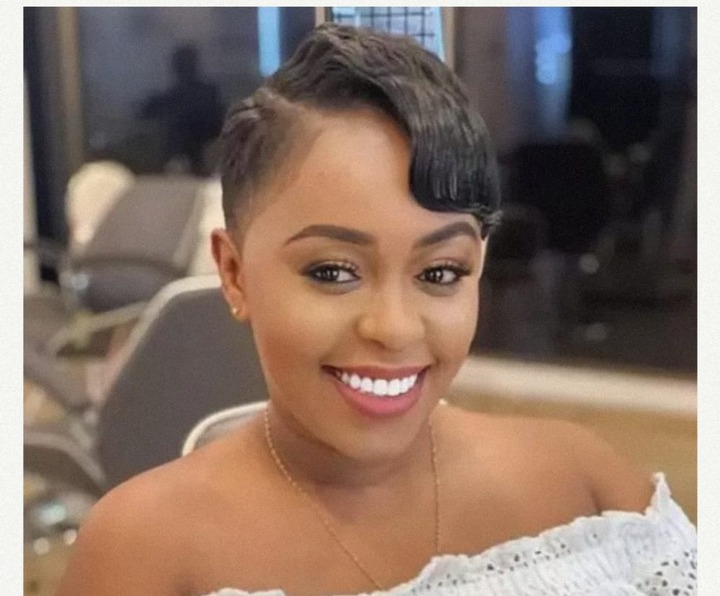 "Do not stay in abusive relationships."

I exited the room."I completely stole this because so many people need to read it. Many of us stay in abusive relationships because we are frightened of being alone, and we even become accustomed to the abuse. Allowing oneself to become a victim is not an option; you have choices! Exit the room." She wrote something. 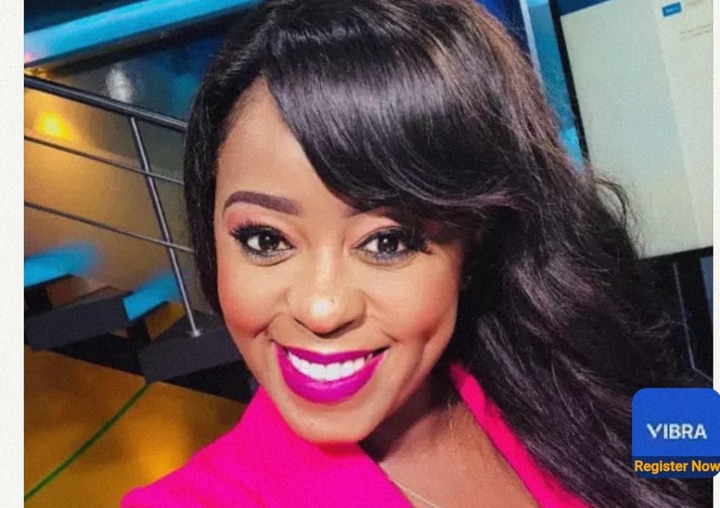 As the comments poured in, she went ahead and added this to her post:

"And there's no turning back after you've walked away. I walked away, shuddering at the thought of what might have occurred if I hadn't."

What do you think about these relationship please share your thoughts with us we would love to hear from you too.