By Dalanews (self media writer) | 22 days ago 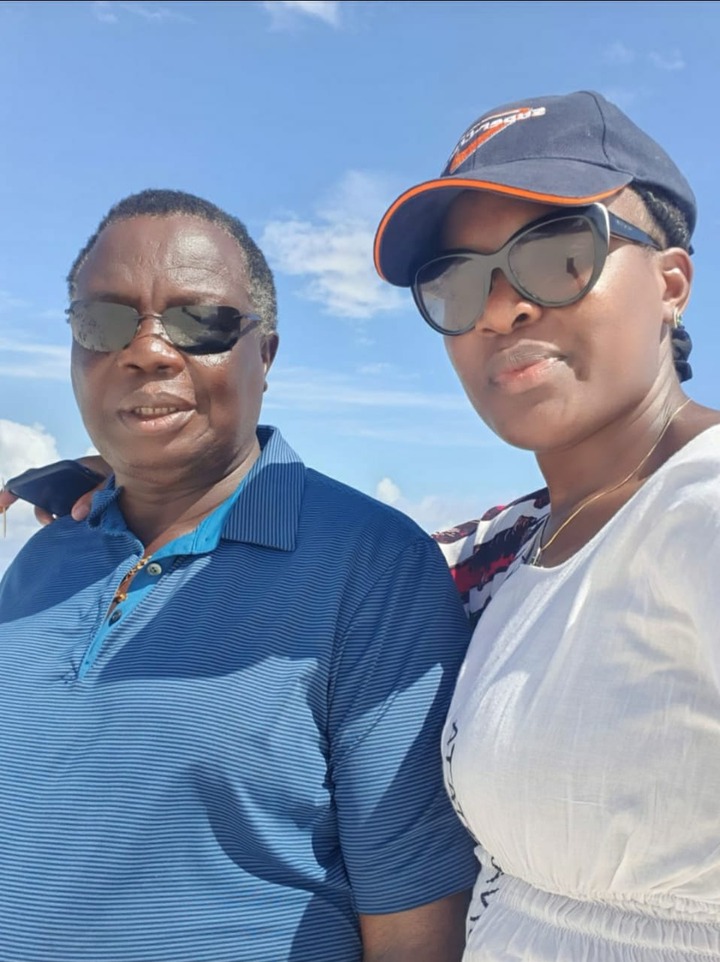 Francis Atwoli and Mary Kilobi love the sea and excursions to the coast.

As usual Atwoli's extravagant social life attracts a lot of flak from a good number of Kenyans who are barely able to make ends meet. Approximately 4,000,000 young and qualified Kenyans are unemployed and a majority of these spend time on social media publicly pouring vitriol and criticizing the lifestyles of the more affluent while secretly wishing they were the ones.

On Tuesday the COTU Secretary-General responded to one such Kenyan, a blogger known as Cyprian Nyakundi by advising him to work hard instead of waking up to troll others on social media. 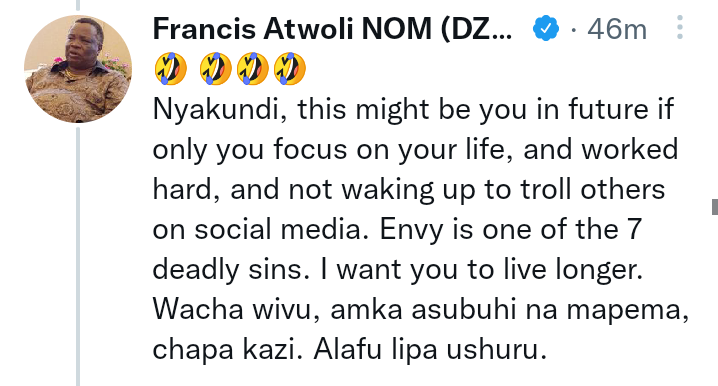 In honest, fatherly undertones, the elderly Atwoli reminded the blogger how living a life full of bile might be harmful to his health. 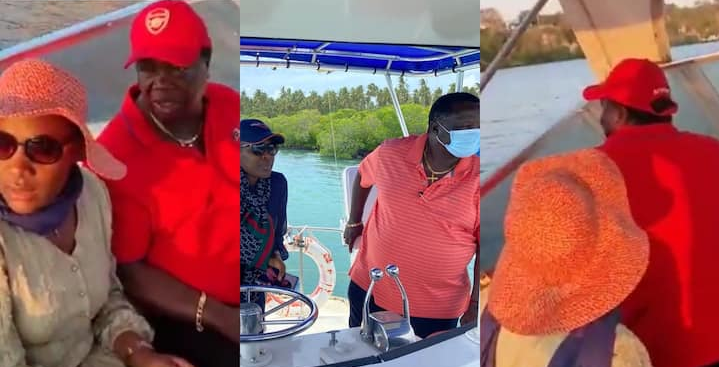 The economic disparity among Kenyans is one of the important issues being addressed on the presidential campaign trail. Deputy President Dr. William Samoei Ruto has made a lot of mileage out of exploiting the youth unemployment factor and is now promising to pump billions of shillings into the economy to create employment.

His nemesis, former Premier Raila Amollo Odinga on the other hand promises a social welfare system with poor households slated to earn a stipend of KES 6,000 per month. Both economic approaches are fiscally impractical or open to abuse and economists see these as mere propaganda and campaign sweeteners. The youth do not. 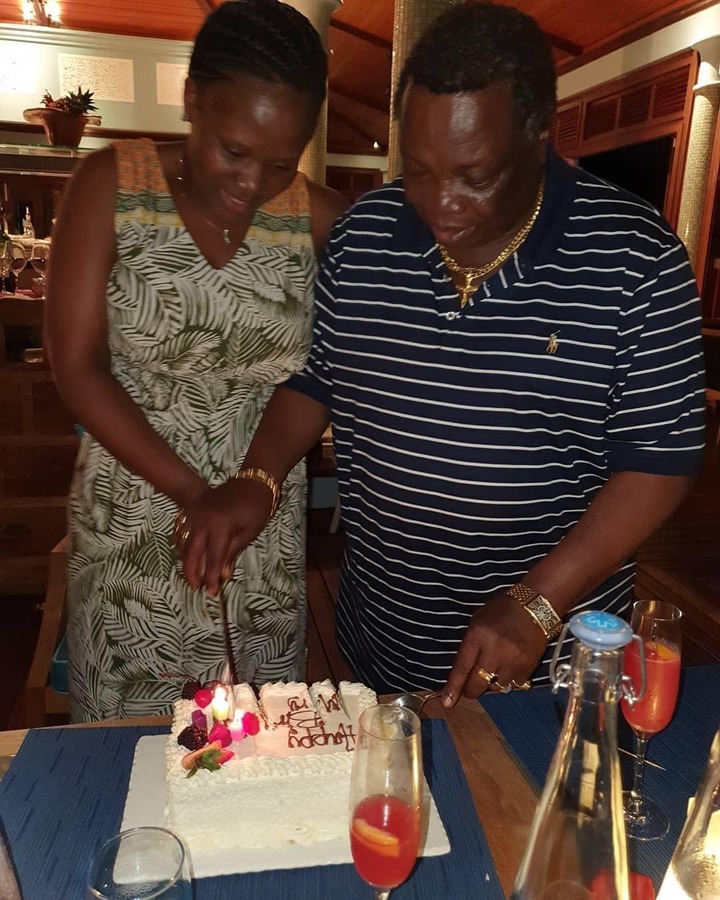 Francis Atwoli is 68 while Mary Kilobi is 34.

Most of them were in Primary School when Dr. Ruto made similar futile promises in 2013. A good number will be voting for the first time in 2022. It's therefore easy to excite sentiments of animosity towards other people's wealth regardless of how it was made.

Atwoli's advice for the youth with gainful employment is timely. Work hard, pay taxes, and then who knows?