By WeeLeeWrites (self media writer) | 3 months ago

A woman from Free Area Estate Found in Nakuru who was accused of killing her husband by chopping off his genitals and and beating him up until death has been set free by court. 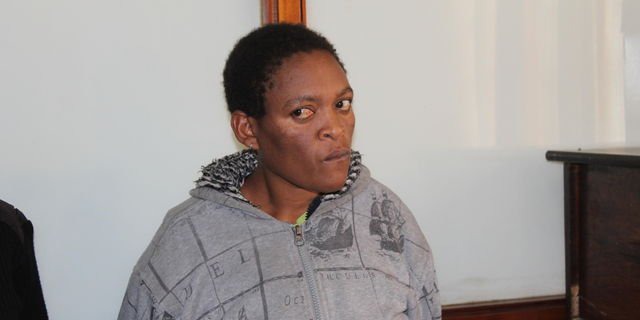 Naomi Njoki who was the wife to the deceased has been set free over the murder case which has been ruled today on 21 January 2020.

The incident which happened in 2019 the two engaged in a domestic fight in their one bedroom house which turned to a tragic after a husband to Mrs Njoki who was known as David Njogu succumbed due to injuries.

However Njoki was beaten also by residents area in mob justice after they were angered by her. They were both rushed to the hospital but Njogu did survive due to injuries. This after the neighbors found Mr Njogu lying down unconscious while bleeding from the head and his underpants.

According to postmortem conducted by the government doctor it established that Mr Njogu Succumbed due to alot of breeding from his private parts.

According to Justice Teresia Matheka the Police are to blame for the acquittal of the suspect after failing to establish a case against the suspect.

The judge faulted the police decisions of being in a rush to charge a suspect before having gathered enough evidence to sustain the charge.

“This case is a classic example of the failure by the investigators to investigate the case and to proceed to charge the first and obvious suspect, without anything to clutch on. The mere fact that the accused and the husband had quarrelled earlier did not make the case open and shut,” noted the judge.

She continued “At least there ought to have been an attempt at investigations to establish whether it was actually the accused who had inflicted the fatal injuries.”

“From the foregoing, it is evident that the prosecution established that there was a murder, but as for the person who committed it, the prosecution brought the accused to court on the basis of suspicion,” she neighbours, testified in court and said he found the man lying unconscious on the floor bleeding from the head while his trousers were pulled down. 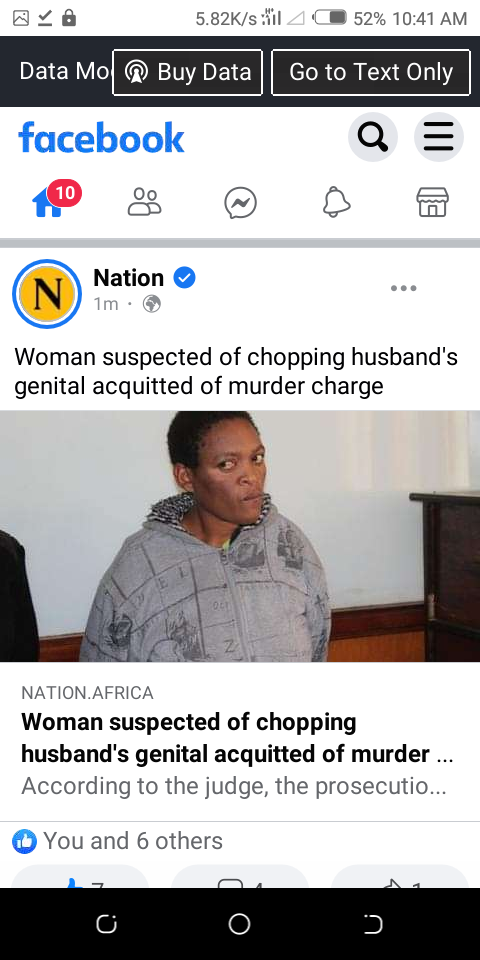