Iraqi late leader Saddam Hussein was a secularist who rose through the Baath political party to assume a dictatorial presidency. 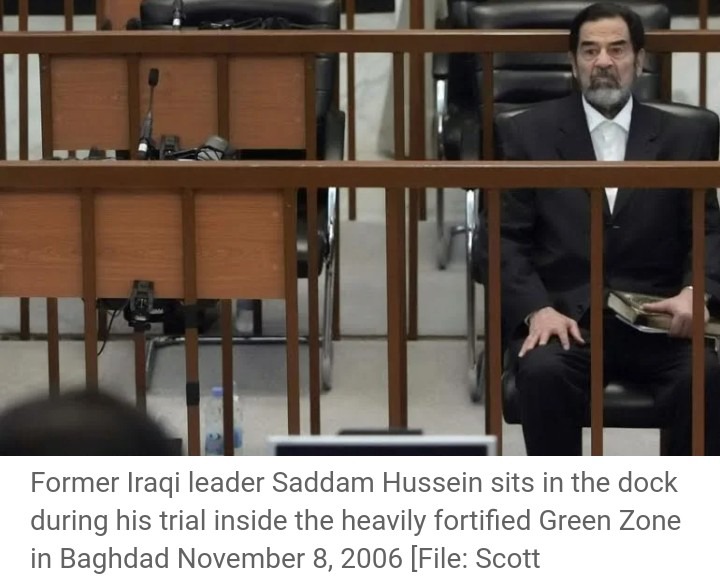 During his 24 years in office, Saddam's secret police, charged with protecting his power, terrorized the public, ignoring the human rights of the nation's citizens.

He has the dubious distinction of being the best-known Middle Eastern dictator.

While many of his people faced poverty, he lived in incredible luxury, building more than 20 lavish palaces throughout the country. 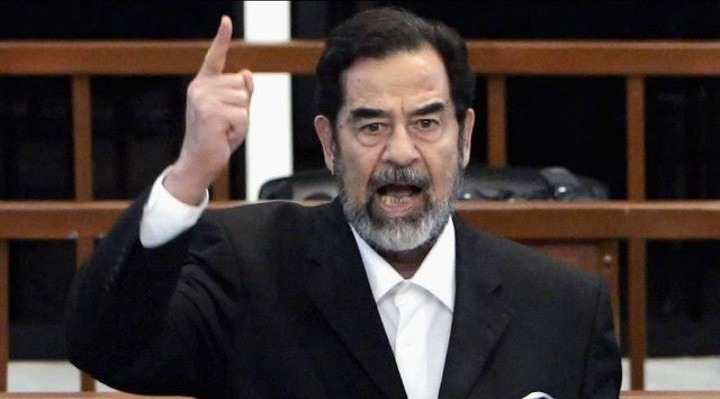 However Hussein was executed on December 30, 2006, according to the sentence of an Iraqi tribunal.

Raghad Hussein Saddam's daughter revealed his last message as follows; “Oh honourable people, I entrust you and my soul to the merciful Lord, who does not disappoint the honest believer … God is great,”

What was last words as he was hanged? 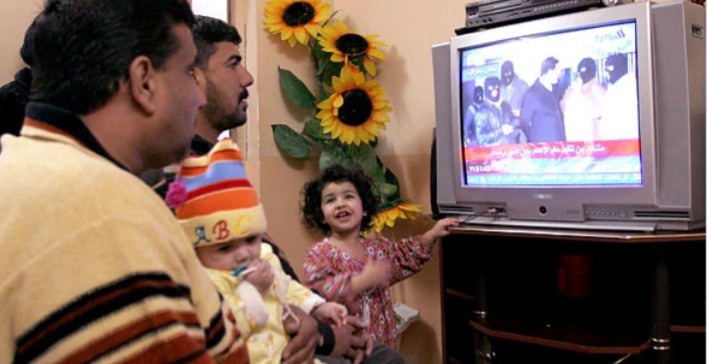 Hussein was hanged to death for committing crimes against humanity on 2006 and during the execution one of the guards became angry telling Saddam, “You have destroyed us,” the masked man yelled. “You have killed us. You have made us live in destitution.” 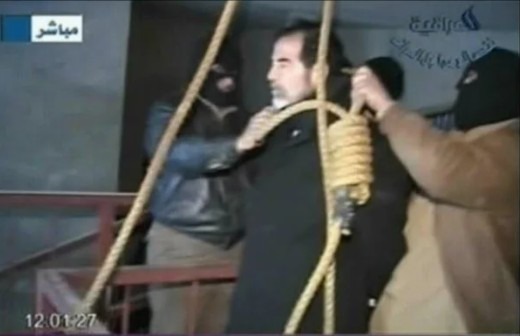 Mr. Hussein was on the other hand shouted “I have saved you from destitution and misery and destroyed your enemies, the Persians and Americans..." 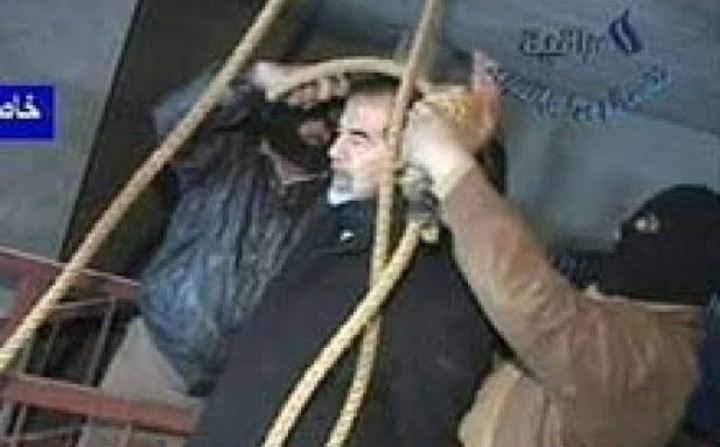