By -mochache- (self media writer) | 1 month ago

The police in Taita Taveta are looking for a middle-aged man who they believe killed his neighbor over a money dispute typical in the Chama culture. 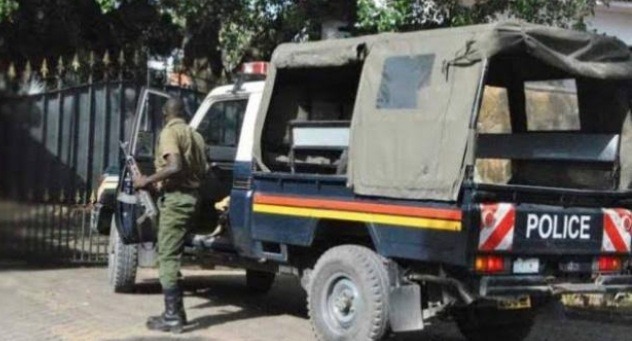 In Bustani village, Taita Taveta, the naked body of a woman named Anna Achieng was discovered near her home in a bush.

It's possible that the suspect stopped by Achieng's place to drop off his chama offering.

According to her children, the man knocked on the door around 11 p.m., called her by name, and said he had the money for the chama. They resumed their slumber on Sunday evening, blissfully oblivious to their mother's impending demise.

The children got ready for church as they normally would on a Sunday, but on the way there they discovered their mother dead in the bushes.

People in the area responded to the emergency call by quickly gathering at the scene. When her body was found, the woman's forehead and hands had obvious bruises. 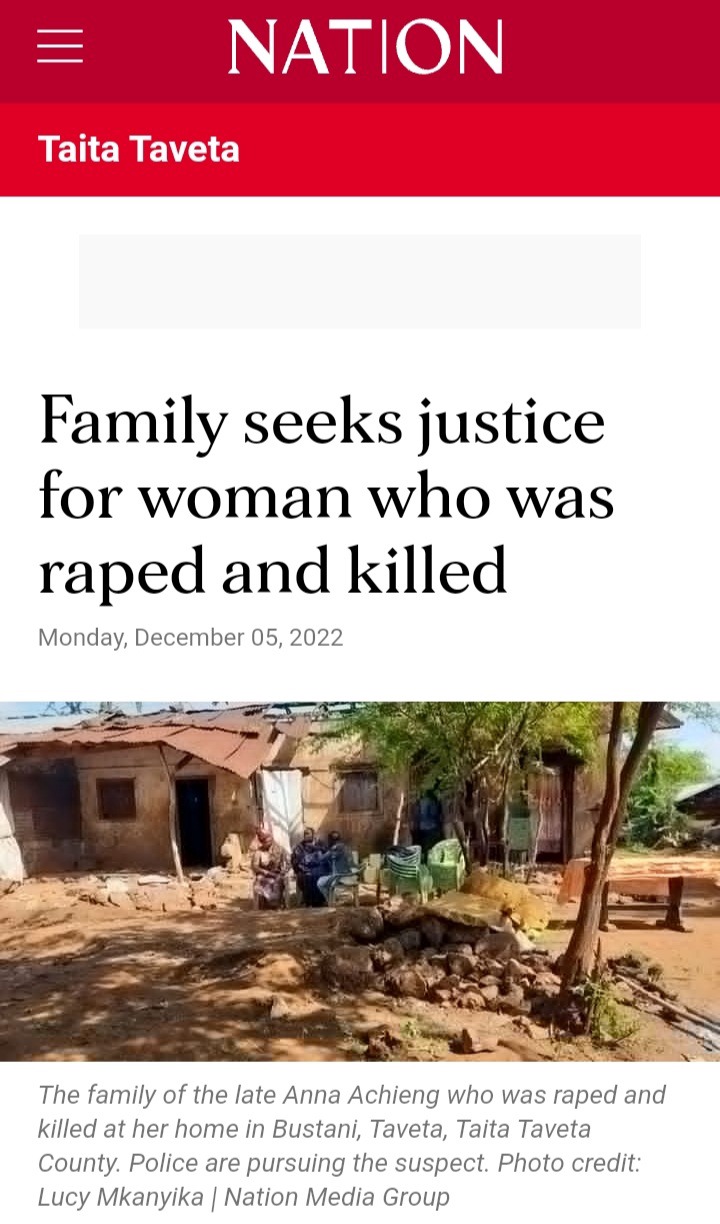 Preliminary inquiries have revealed that the suspect hit Achieng on the head with a blunt object before dragging her into the bush. Sticks found in the victim's genitalia indicate that she was raped by the suspect before she was murdered.

He disappeared after being identified as a suspect by the Achieng children.