By Kipruto.K.Hosea (self media writer) | 6 months ago 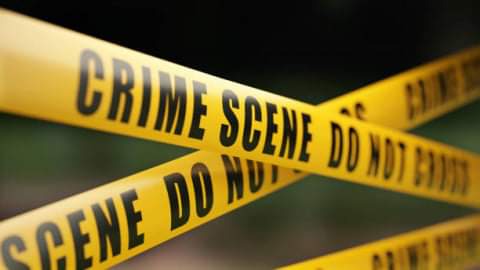 A group of five gangsters is reportedly to have broken into Prime Bank Offices at the Westside Mall in Nakuru County on Wednesday afternoon. Police are currently going on with investigations to identify the thugs who are missing. 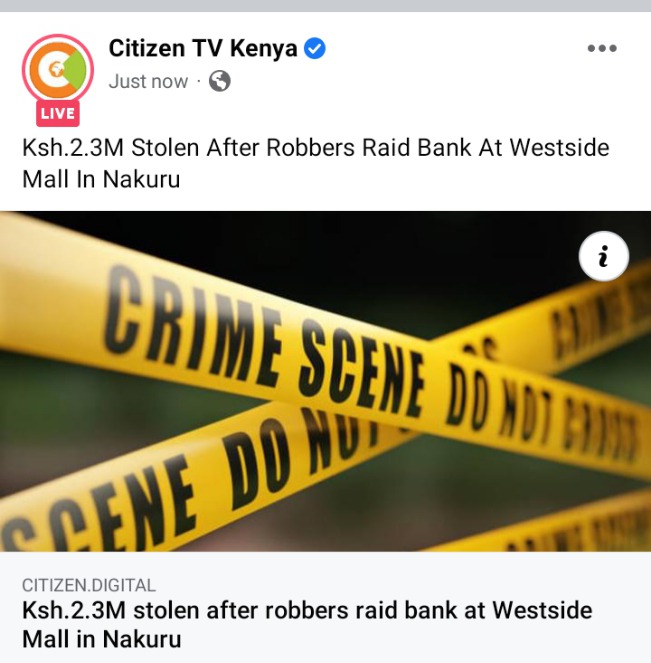 According to the report filed by the bank's branch manager, the five gangsters raided the banking hall armed themselves with a hammer, homemade gun, knives and a machete. 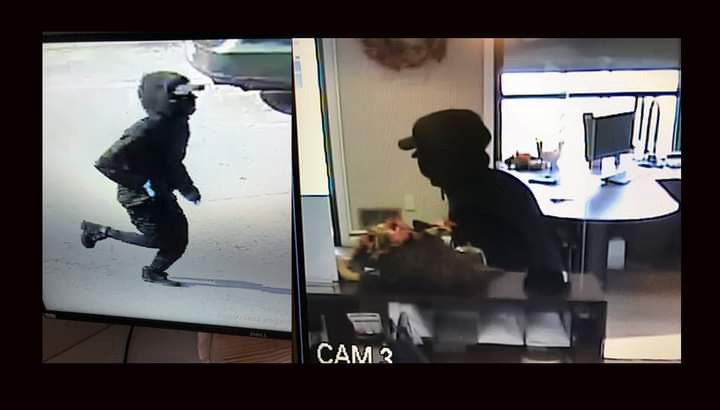 It is reported that the thugs took hostage the nine staff members on duty and commanded them to move to toilets. The nine staff were locked in the toilets as the robbers began ransacking the cash drawers. 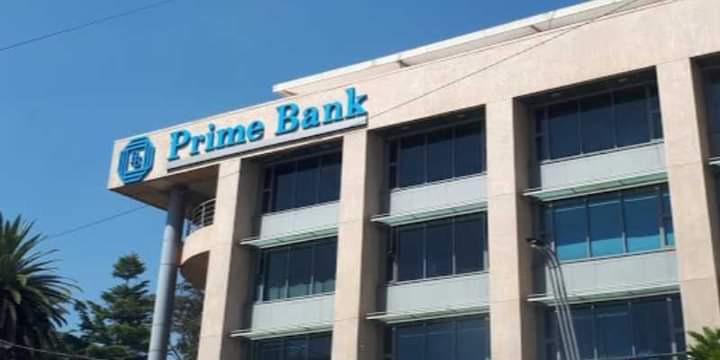 Huge amount of money estimated to be Kshs 2.3 million is reportedly stolen from the bank by the robbers.No major casualties were reported. One if the staff was hit with a hammer and has been treated and discharged from hospital. 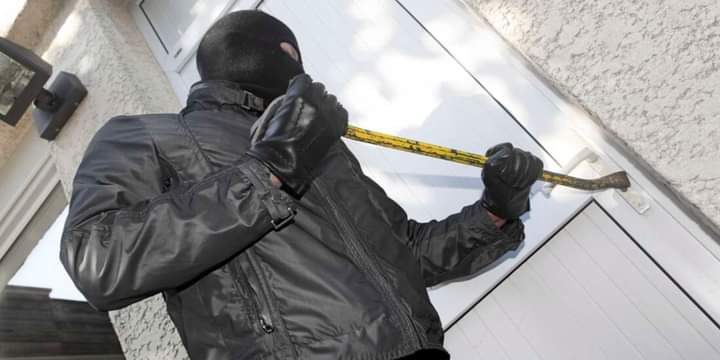 Police officers recovered a homemade gun, mobile phone,a hammer and a kshs 1000 note only left by the robbers from the scene.

Content created and supplied by: Kipruto.K.Hosea (via Opera News )