A policewoman was found guilty of organising the murder of her boyfriend and other 5 family members and then claimed for their life and funeral insurance. 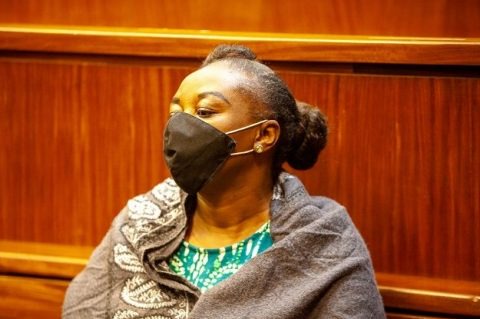 Rosemary from South Africa signed the six for life an funeral insurance and then hired a Hitman to murder them in a blood-curdling scheme in order to get the insurance claim.

According to South African Court, Rosemary pocketed 95,000 US dollars from insurance company after organising the murder of her boyfriend, sister, cousin, niece, nephew and another relative between 2012 and 2017.

The state advocate told the court that Rosemary had nominated herself as the beneficiary so that she could be the one to cash in the money from the life and funeral insurance.

She was arrested in 2018 as she was plotting to her mother and sister's murder and taken to the police station.

She have been denying the charges but the court found her guilty and will announce her sentence early next month.