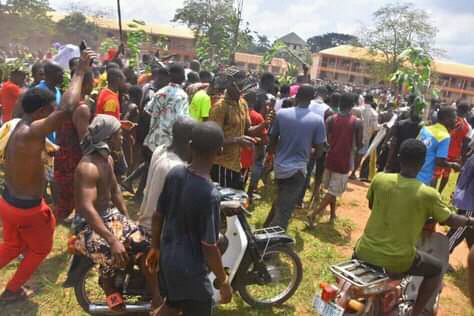 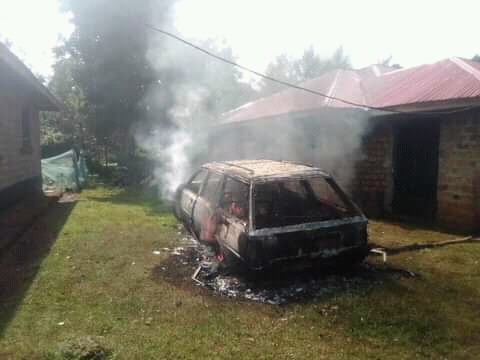 Angry residents of Nyamira stormed a compound of a suspected thief,demanding him to get out of his house faster.The angry mob said that the suspect has had a series of theft crimes in the region after which he flees into hiding.

The residents added that,the worst thing that made then to come for him is that,the stolen items and cows from the previous day were found in his compound. 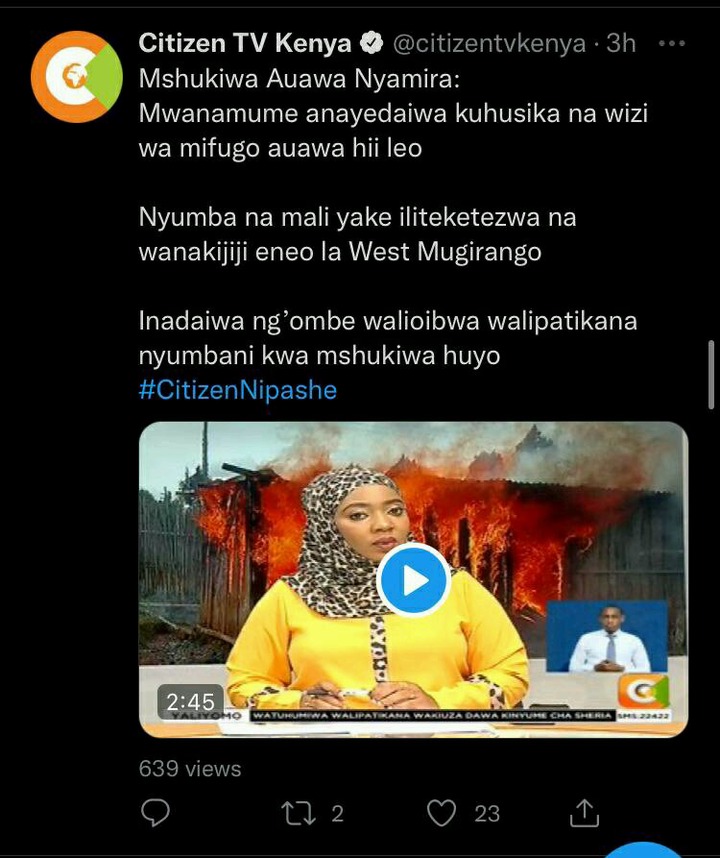 It is at that time,when the suspect hesitated and the angry residents resulted into burning his house.After setting his house on fire,the criminal was forced to surrender and at that time,the mob got hold of him and beaten him mercilessly to death before the security officers' arrival.

According to Nyamira police boss,investigation has began into the matter.Whereby he has warned the members of public against taking laws on their hands.

I take this opportunity to urge also the residents to seek amicable ways of solving their problems.

6 Ways to Experience the Presence of God