By AlbertBittok (self media writer) | 3 months ago

A resident at pipeline estate in Embakasi Nairobi has been reported to have assaulted his caretaker by throwing used condoms in a flat underground water tank, after a fight between them.

According to the sources, the caretaker switched off the man's electricity from the main switch for denying to reduce the volume of his woofer, an act which made the man angry after being left with a black and decided to do the horrible thing. 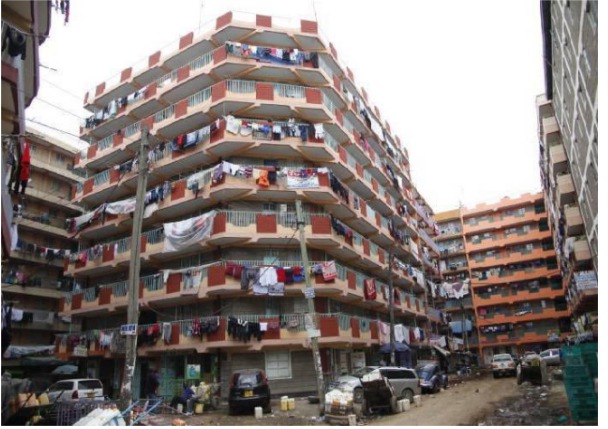 "He threw a used condom inside the underground water tank after caretaker switched off power becouse of loud music," said the man's fellow tenant who happened to be an eye witness.

Neighbors said the man has an habit of playing loud music which has rendered them uncomfortable.

Efforts to persuade him to reduce the volume is said to have fallen into the man's deaf ears, prompting the neighbors to seek help from the caretaker who acted quickly.