A 19- year old boy and his 36-year old mother has been arrested by the police officers for allegedly beheading his pregnant sister. 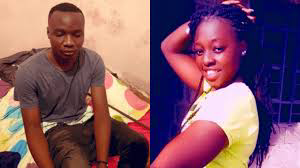 Preliminary reports indicates that the deceased had married a man without her family's consent and eloped with him.

The incident happened on Sunday when the suspects went to visit the victim, Maggy Mwaura at her residence in Juja, Nairobi County.

"The victim stayed with her husband's family, in a house next to their farm yard. The duo arrived on a motorbike. The victim was at her farm working. She was pleased to see them and gave them a warm welcome. She hurriedly allowed them in her house." Assistant Police Commander explained. 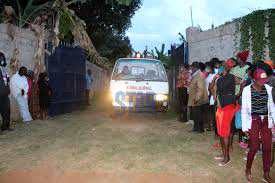 Reports showed that the duo were aware of the victim's two months pregnancy. As she was busy preparing a tea for them, the teenager allegedly attached his sister with a sword from behind while the elderly woman allegedly her legs from behind.

Maggie's husband was present at that time although he was resting in another room. Authorities say he could have not known such occurrences would happen. 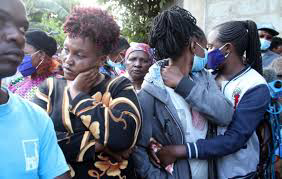 "The teenager then beheaded her sister and brought the head outside the house. We suspect that the mother-son duo took a selfie with the head. We have sent the garget to the forensic lab to try retrieve the pictures." Added the commander.

Sources say that the deceased eloped with her husband, John, 25 early July. Maggie's family filed a report of a missing person although she resurfaced some weeks later and told them of their marriage.

Statistics prove that hundreds of people are allegedly killed for marrying without the family consent. In Maggie's case the family rejected the marriage saying the husband's family was poorer than theirs. 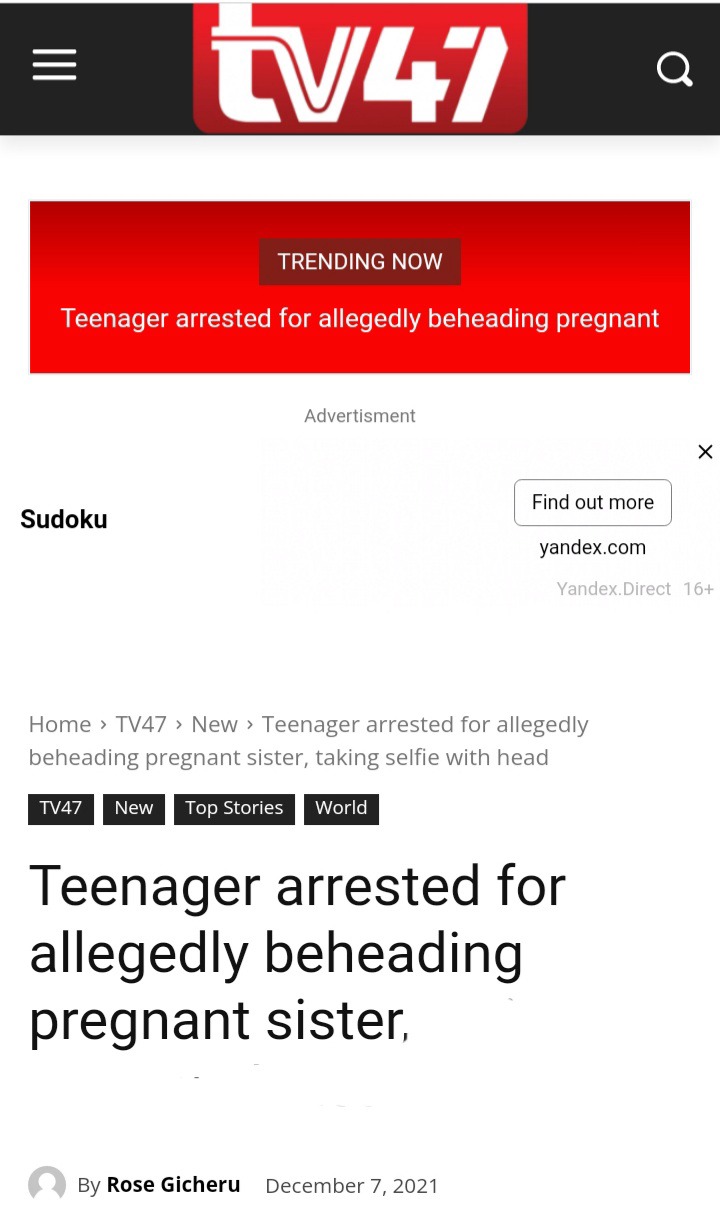