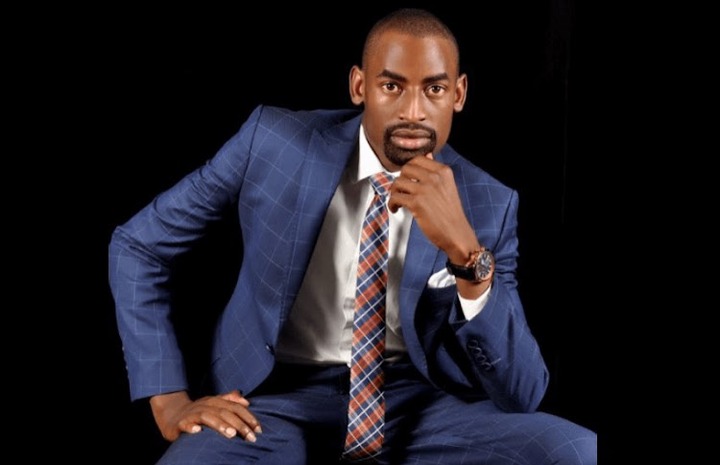 Kevin Omwenga, a car dealer, was shot dead at his house in Galana In Kilimani in August last year. The key witness to his death was his younger brother Wycliffe Omwenga.

The events and the cause of Kevin's death may not be solved soon following the death of the Key witness.

DCI showed that Kevin was killed over a gold deal that he was supposed to initiate in Dubai. Chris Obure, a gold dealer and his security officer Robert Ouko were arrested for the murder of Kevin. They were later released on bond.

Wycliffe's body, the main witness in the murder case, was found dead in his house in Riruta, Nairobi. The police said that the body had few blood stains. The cause of his death has not yet been established.

His uncle Kennedy Ongwae said that he had communicated with Wycliffe on phone a day before his body was discovered. The uncle had requested him to undertake some transactions at an insurance firm.

The uncle said that on Wednesday Wycliffe did not pick their calls. He later sent his sister and a boda boda rider to check on him. On arrival they found him in the house dead.

The body was found in the bedroom and the house was locked from inside. Police said they are looking for a woman who was seen leaving the house late on Tuesday evening.

Police officers at the Riruta police station are under investigation for failing to report the death of Wycliffe as required by law. The family said that they were chased away from the station when they went to report.

DCI have joined the case and are expected to report their finding soon. They visited the home of the deceased and questioned some neighbours. They also questioned police officers from Riruta police station for their conduct.