Sad as a Class 8 Pupil Kills a 4-Year-Old Boy, Drinks His Blood and Dumps the Body in the River

By BrightonM (self meida writer) | 3 months 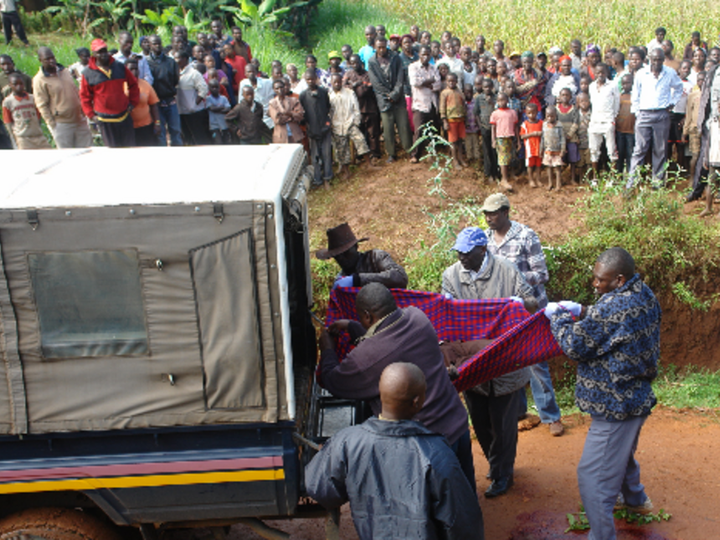 Embu residents have been left in shock after a 16-year-old class 8 pupil confessed to killing his 4-year-old cousin, drinking his blood and dumping the body in a river. The suspect who had been arrested by the police led the officers to River Thuci where they recovered the body of Brayden Mutwiri. The victim had gone missing in December last year from his home in Kavengero, Mbeere North.

Speaking to the Friday Star, the suspect’s uncle Nephat Nyaga stated that his nephew had admitted to committing that crime and even helped the police in recovering the body. He further noted that he had an accomplice who he had refused to name. 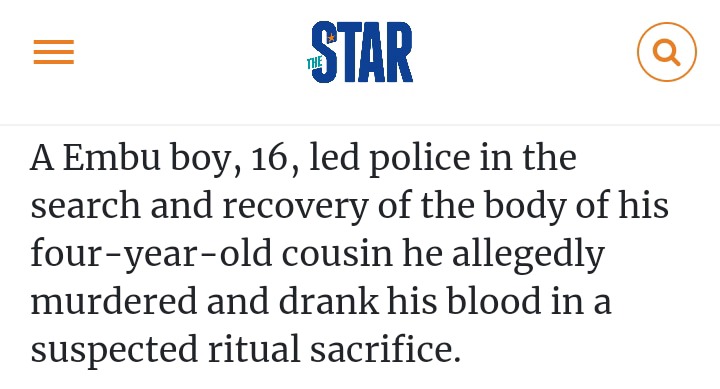 They are reported to have lured the victim from his home and led him to the river before committing that heinous act.

Area chief Charles Njeru has asked the bereaved family to allow the police to carry out further investigations and conduct the postmortem before releasing the body to them for burial. He confirmed that he had been alerted about the lost boy in December and they had been searching for him ever since.

According to chief Charles Njeru, this is the second incident in his area after a young girl mysteriously disappeared about three months ago. She is yet to be found to date. 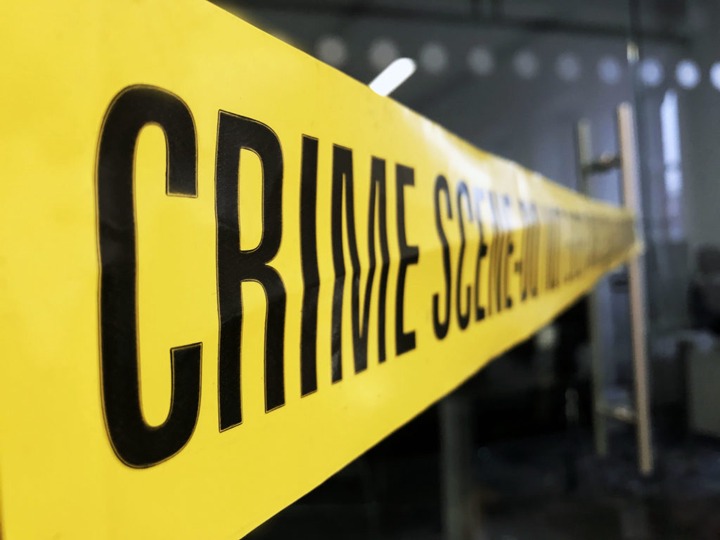 The suspect is being held at Siakago police station as the probe continues. The body of the victim has been moved to the mortuary awaiting autopsy. Residents are said to be currently living in fear for their school-going children.