Residents of Busia have called upon the inspector General of police to deploy more police officers in the region due to the increasing cases of insecurity after 2 security guards were allegedly killed by unknown suspects. 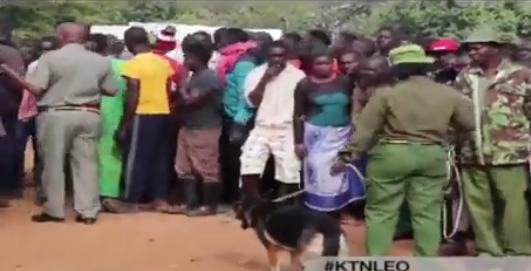 In a news report that has been shared by a reliable source of information, it has been revealed that the deceased were allegedly killed by the suspects who later broke into several shops before fleeing from the crime scene with items of unknown value.

Residents who spoke to the media have called upon the government to look into this incident claiming that this is not the first time such a thing is happening. According to the reports given by the residents, they accused police officers from the region of working with the suspects.

A few days ago, it was reported that a man who had just cleared his university was allegedly shot and killed by unknown suspects and for this reason, Residents have called upon the inspector General of police to transfer police officers from the region.

While reacting to this incident, kenyans who took to their different social media accounts to express their opinions and suggestions on the matter have called upon the government to consider looking into the already increasing cases of murder in the country due to the fact victims are currently rising on a daily basis.

According to the reports given by most Kenyans, they claimed that it was so unfortunate that the government is yet to do something about this and yet people are currently Loosing their lives on a daily basis as criminals continue to roam free.

Helen.. The government should do something about this, it's scary. 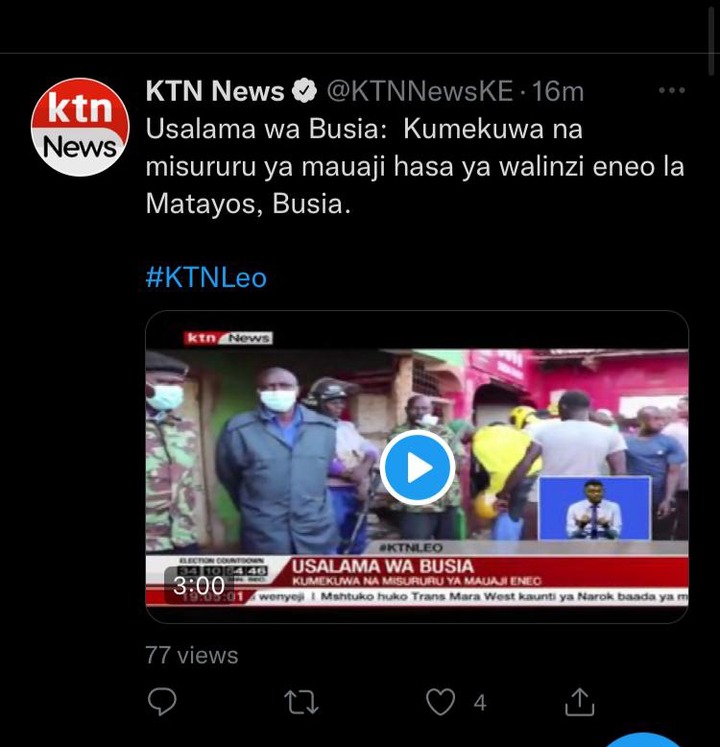 Bad News To Kenyans As The Price Of A 2Kg Maize Flour Changes, See The New Price

Nassir Or Senator Omar? Opinion Poll On Mombasa Gubernatorial Race Shows Who Is Likely To Win