Riftvalley police commissioner Goerge Natembeya has opened up about an incident that happened today in the evening after an unknown number of bandits allegedly attacked and killed several people in Elgeyo-Marakwet. 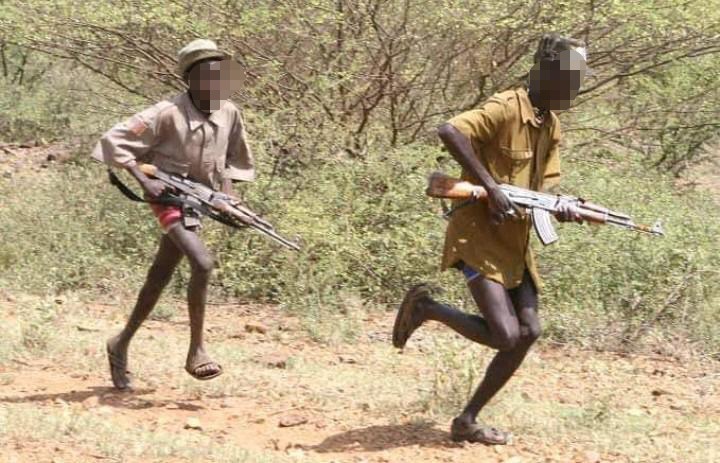 According to the reports given by Natembeya, he said that an unknown number of bandits allegedly stormed one of the grazing grounds in the region after which they opened fire killing all the men who were grazing their cows after which they took these cows and fled from the crime scene.

I have received information that they came out of where they were hiding after which they opened fire shooting men who were looking after their Cattles. Our police officers couldn't react because they were in other parts patrolling the region and to add to this, they were not alerted by residents. However, they were able to get to the crime scene, found out that a number of Cattles have been stolen and as I'm talking to you, they're currently going after the suspects. It's only a matter of time before we catch them ", He said.

The attack has left a number of residents in fear due to the fact that it happened a few days after elders from both communities came together and agreed to stop what they termed as unnecessary fights between each tribes.

According to the reports given by some of the residents, they claimed that they're currently living in fear of the unknown due to the fact that the other community might decide to retaliate and thus bring more chaos. 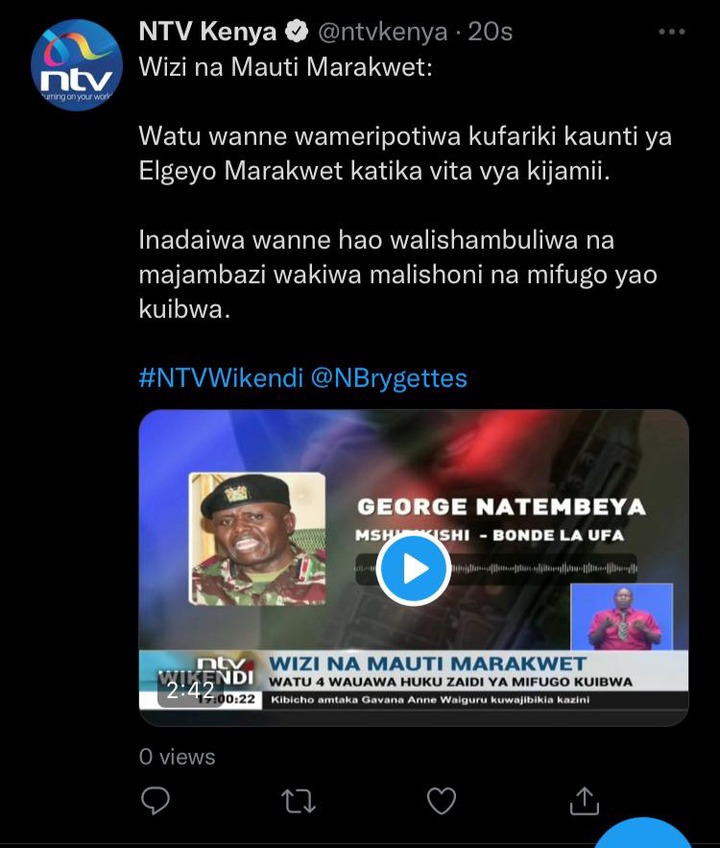