By DrFood&Health (self media writer) | 4 months ago

According to the reports given by a reliable source of information, it has been revealed that the government of the United States of America has Cautioned its citizens from traveling to several counties in Kenya. 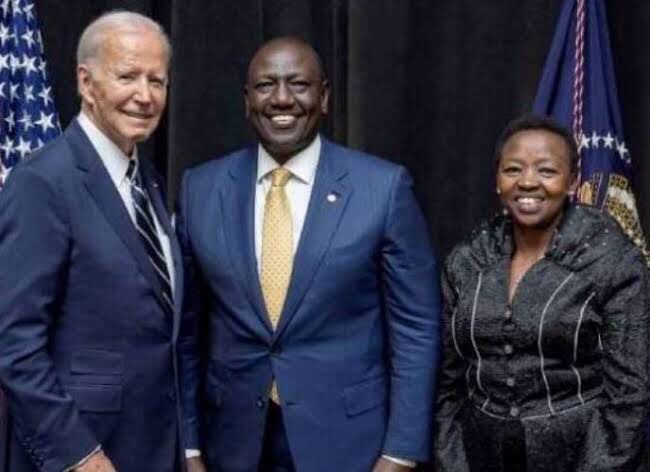 In a news report that has been shared by a reliable source of information, it has been revealed that the government is Of the United States of America has expressed his concerns over the increasing rate of crime in this regions.

According to the reports given by the National Police Service, it has been revealed that 8 Police officers were allegedly killed by unknown suspects in Turkana.

The incident has since sparked Alot of mixed reactions from a number of politicians along with kenyans who called upon the government to do something about this.

While reacting to this incident, kenyans who took to their different social media accounts to express their opinions on the matter have called upon the government to put an end to the increasing number of rogue Thugs in the country.

According to the reports given by most Kenyans, they claimed that it is so unfortunate that the government is yet to do something about the increasing number of rogue suspects despite the fact that Alot of people are currently Loosing their lives. 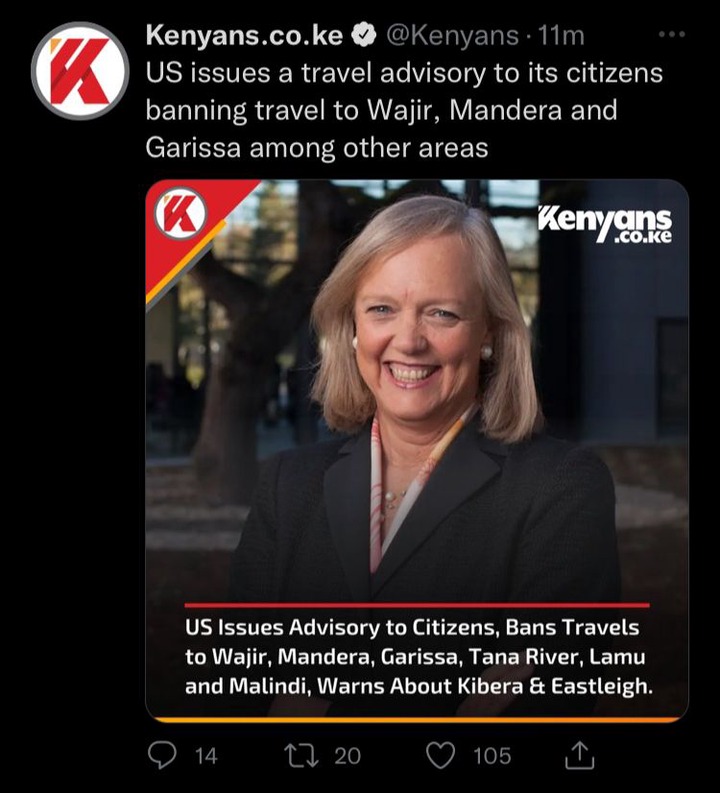