.Kalio's father, Appolo Kalio, said he was surprised to see his son in the news that he was again suspected of killing Christine Ambani, saying he thought he was in custody. 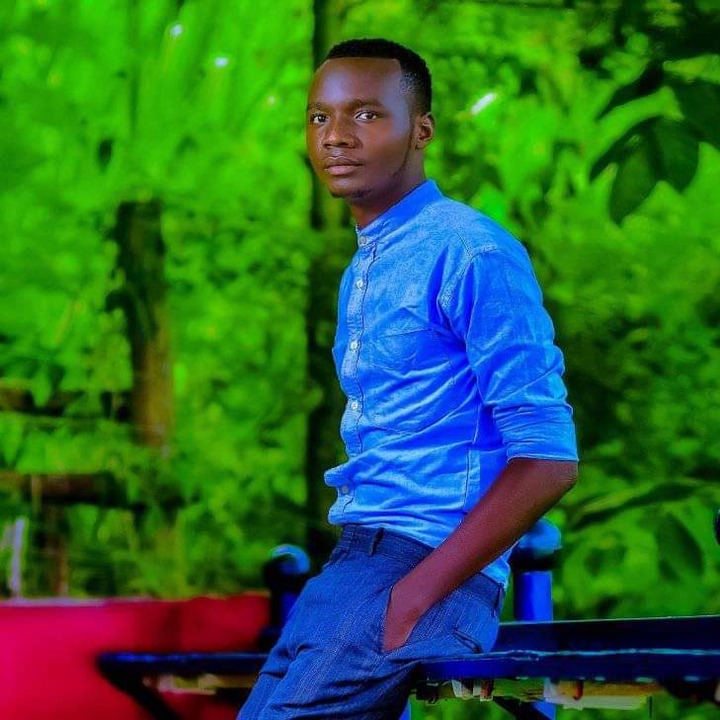 “I was surprised to see him on TV. Being one of the witnesses in his case where he is suspected to have killed three of his relatives, I knew he was in custody awaiting trial,” Appolo said. Kalio was arrested on a claim that linked to a fire incident that claimed the life of his elder brother Eugene Omunyore, his wife Miriam Echesa and their one-year-old son. In the incident that happened in Shikalame village in Kakamega county,it is said that someone poured petrol around the Eugene's house before setting it ablaze, an incidence that Kalio was linked to. 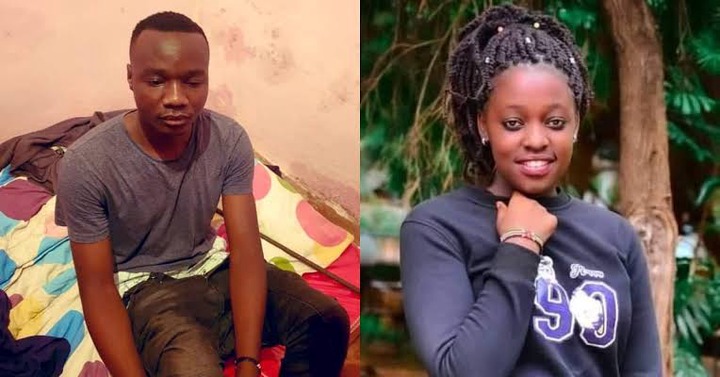 Since his arrest, Appolo said it was until the death of Ambani that he heard of him again. He insisted that he was waiting to be summoned by the police as a witness in connection to the murder of the three but no one inquired from him. He said that he severally asked the police to explain why they released him demanding justice for the death of his son and his family but he received no reply concerning the same.