City In Kenya Ranked As Most Stressful

By Bonnyloret1 (self media writer) | 4 months ago 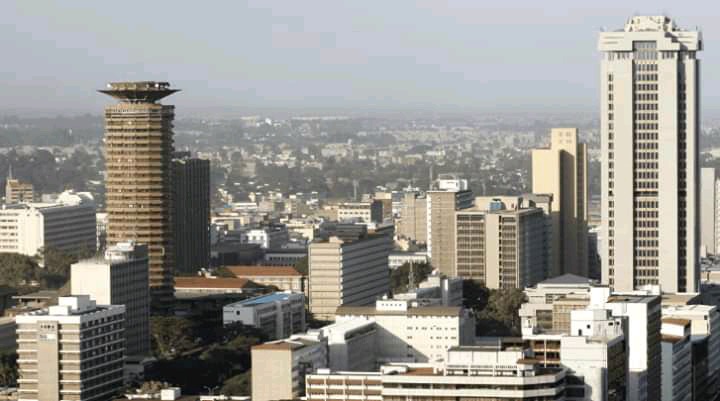 Kenya's capital city, Nairobi is ranked among the most stressful cities in the world according to a just published report.

A number of factors were considered including security and safety, gender and equality, social and political stability, pollution,traffic congestion and population density.

In Africa, South Africa's Johannesburg ranked as the least stressful city and occupies position 49 on the top 100 list.

Cape Town, Algiers and Casablanca also ranked top of Nairobi and at position 51, 78 and 79 respectively.

German based company Vaay conducted the survey and ranks Kenyas Capital at position 80 out of list of 100 countries.

Iceland's Reykjavik is ranked the least stressful city on the globe with a combined core of 100 points. Other top ten in the list include Bern, Helsinki, Wellington and Melbourne, Oslo, Copenhagen, Innsbruck, Hannover and Graz.

On contrary The city of Mumbai, India is ranked as the most stressful city with a mere score of One point. The other last five in the list include Nigeria's Lagos, Manila, New Delhi Baghdad and Kabul.

Content created and supplied by: Bonnyloret1 (via Opera News )