By TheMbaruNews (self media writer) | 17 days ago 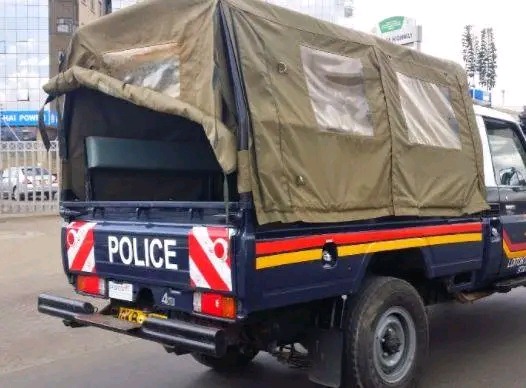 A man escaped death by a whisker after he was caught in the action with a married woman in the matrimonial bed of another man.The event happened in Egetonto village in Nyamira.

It is alleged the husband of the woman works as a bus driver for a company and on the fateful day he arrived at his house unannounced in the dead of the night.His efforts to wake up his wife to open the door went unanswered.

Sensing something was amiss,he sought the help of nyumba kumi elders who came accompanied by other villagers who were ready to offer any necessary help.

The gathered crowd that had formed caught the attention of the two loverbirds which prompted them to open the door.The 22-year old man who was the woman's side chick was shocked beyond belief to see the husband present in the group.

The two lovebirds were not lucky as villagers immediately descended on them with kicks and blows but were saved by the quick response of police officers attached to the Nyamusi police station who showed up at the scene upon getting wind of the happenings.The police officers left the scene together with the unlucky lovers. 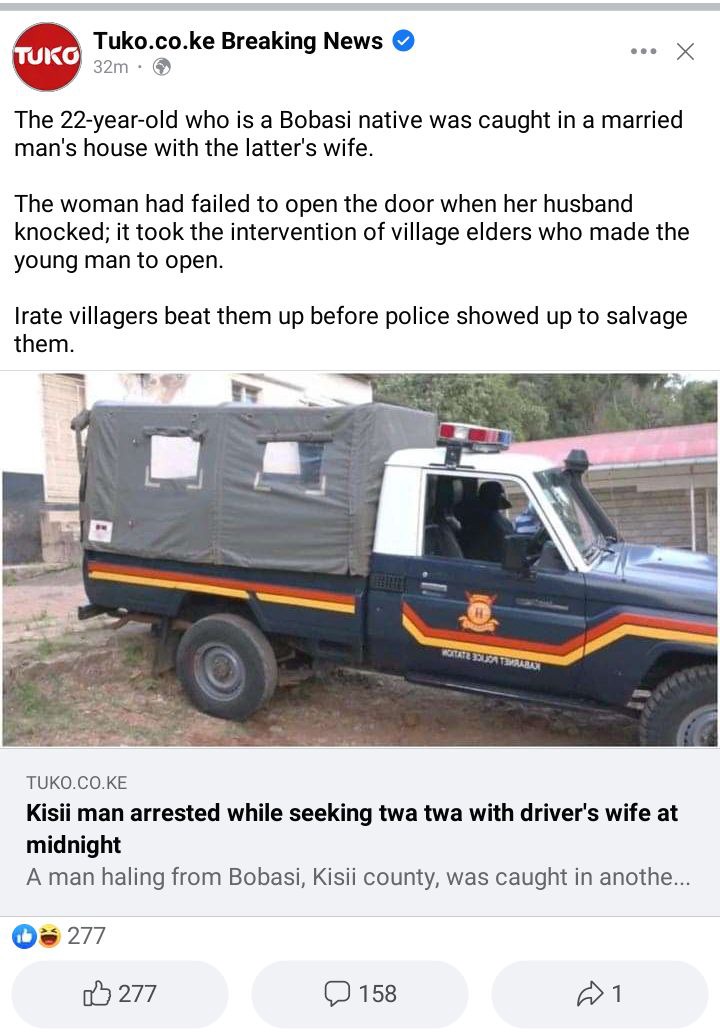