By Achienge (self media writer) | 19 days ago 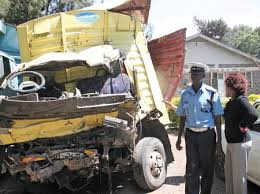 The October 8 Friday morning crash involved a Nissan matatu and a lorry.

The Nissan matatu registration number plate KCT 215T, which had 15 occupants on board, was enroute to Chai Road from Nairobi CBD, whereas the lorry, which had two occupants, was travelling towards Mathare when the accident happened. 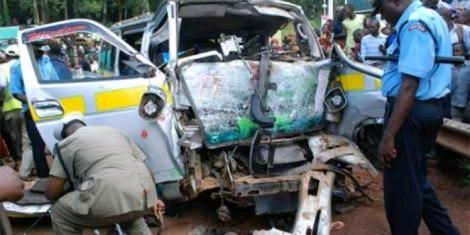 Two occupants of the Nissan matatu died on the spot and two succumbed to their injuries while receiving treatment at Nairobi Hospital, according to police reports.

“The Nissan matatu had a tyre burst, resulting in the head-on collision with the oncoming lorry. Four people lost their lives while five others sustained serious injuries,” police report obtained by press read in part. 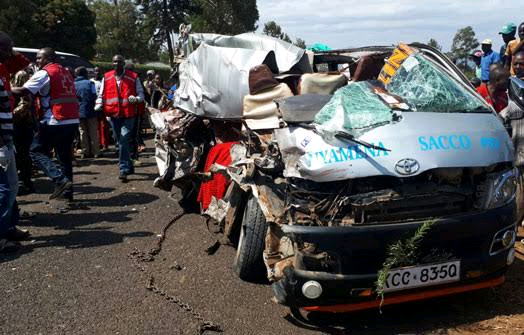 The bodies of the deceased were transferred to Nairobi City hospital morgue pending autopsy and further identification.

By press time, the two motorvehicle wreckages of the were still at the scene. 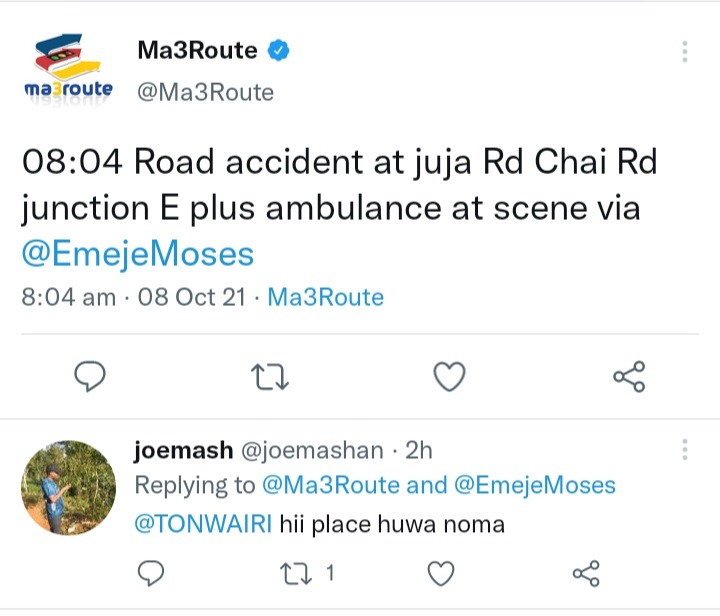