Kamiti prison is famously known when three Kamiti terror suspect escaped from the maximum facility, leading to a manhunt. This resulted to head of prisons Wycliffe Ogallo being sacked. 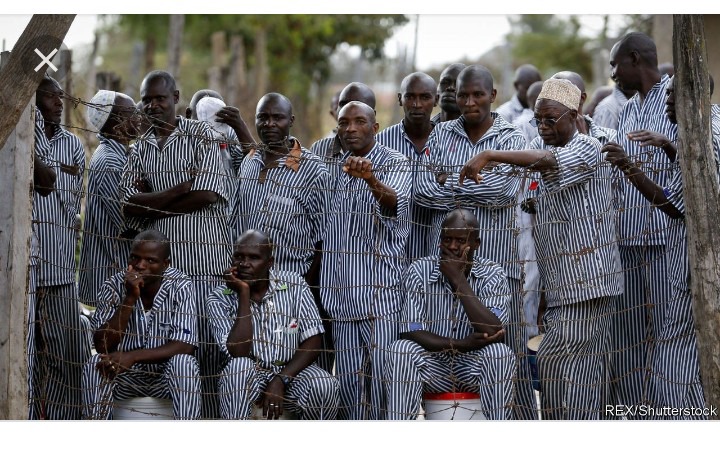 On Thursday, the inmates of the prison strike over lack of food and restrained movement. According to the inmate they say that the inmates of Block G had been placed in total isolation for the past three weeks. 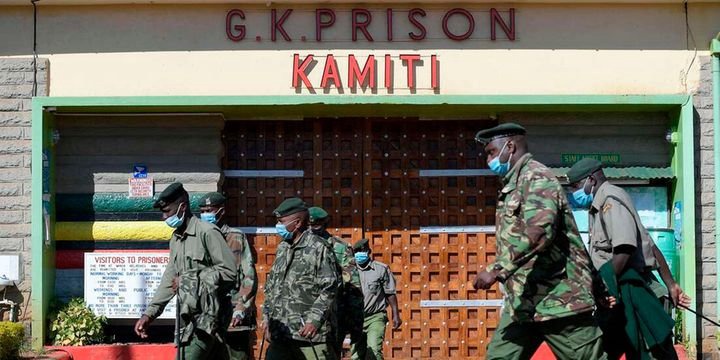 Yesterday 20 inmates at Kamiti Maximum Security Prison were allegedly beaten badly by the officers over their involvement in a protest. The beatings were so bad that the warders are concerned whether one inmate identified as Makoi Madak Sudanese national will make it alive. A source told the Saturday Nation.

Most of the badly beaten where those who were captured shouting from the rooftops of the prison. 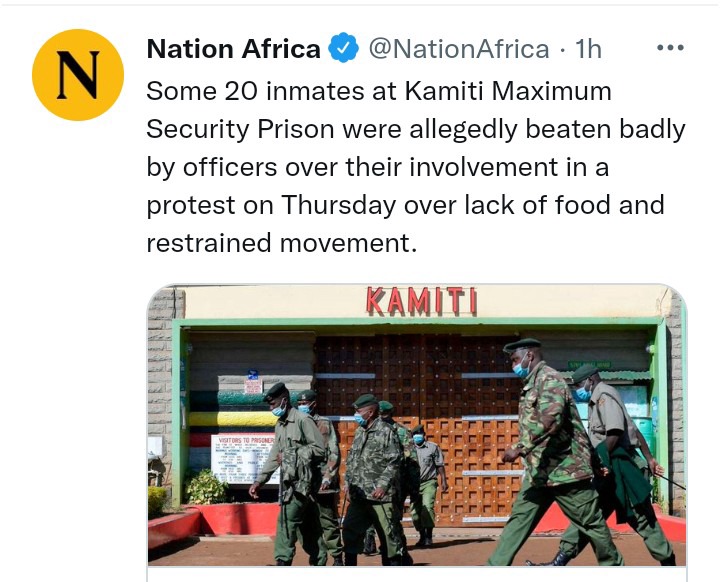 The convicts claimed that they had had their last meal on Wednesday evening and had clocked 24 hours without any food before the protests started. The inmates refused to take porridge offered to them on Thursday morning saying it was of poor quality.

Content created and supplied by: News-247 (via Opera News )

Raila Odinga's Supporters Demands His Sitting Position Be Relocated From The Sun At The KICC.

"No Kalonzo, No Raila" Ukambani Residents Declare Ahead of Major Announcement