By Kenyannews (self media writer) | 16 days ago 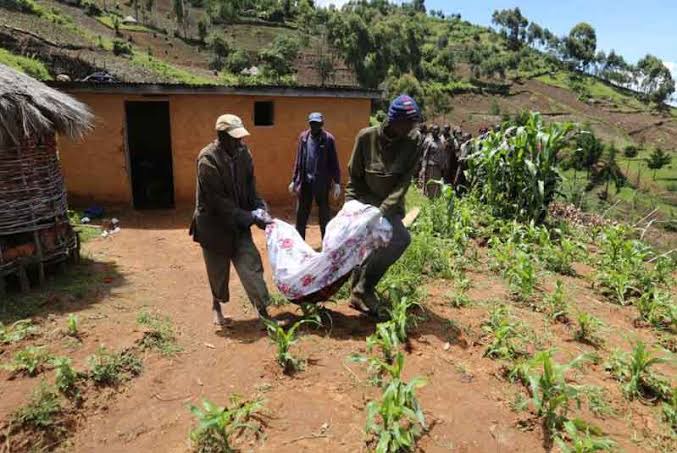 A dramatic but Ugly Scene was witnessed at Ndungi village after a middle-aged man murdered his brother in cold blood.

The man of Tanzanian origin,is said to have promoted his brother to glory after accusing him of declining to cost share meat money they had bought.

According to East African newspaper Mwananchi,the two blood brothers agreed to have a joint meal,where they bought meat.However,the incident ended in unexpected way after one of the participants lost his life.

One of the brother declined to contribute for the price of meat they had acquired, prompting his brother to kill him.

The incident started with verbal disagreement,before the suspect took a log and hit the deceased on the head causing his sudden death.

Reporting the incident,one of the eye witness who happens to be the deceased neighbors noted that the two brothers had a bitter exchange of words before one of them got aggrieved and hit the other with firewood.

The suspect was arrested and is currently in police custody.

May the soul of the deceased rest in peace. 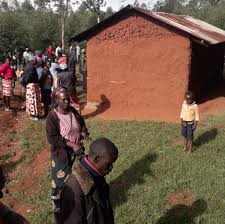 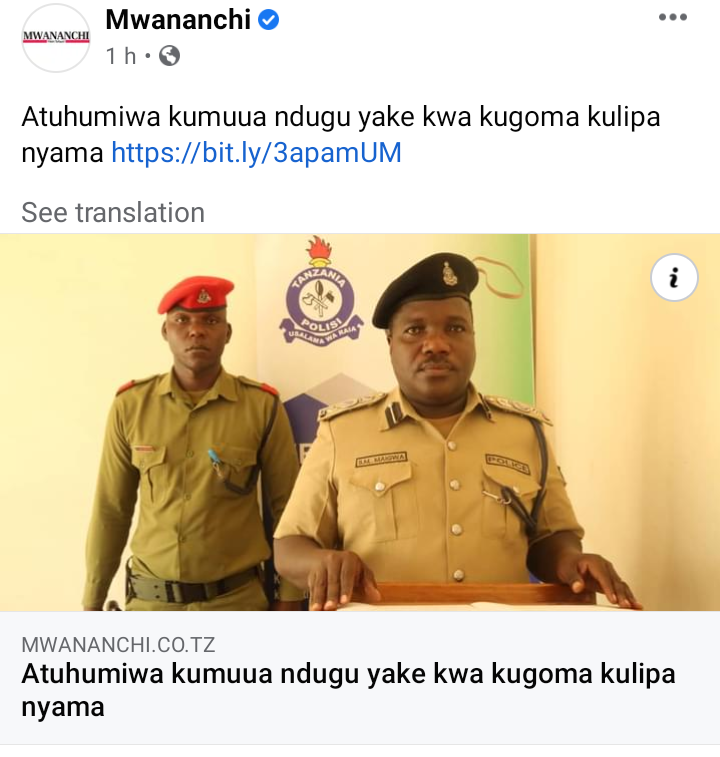