By KrimeExpert (self meida writer) | 24 days

Police officers from Kiambu are currently investigating an incident which reportedly happened today in the evening after the Decomposing body of a woman is reported to have been found in River Chania. 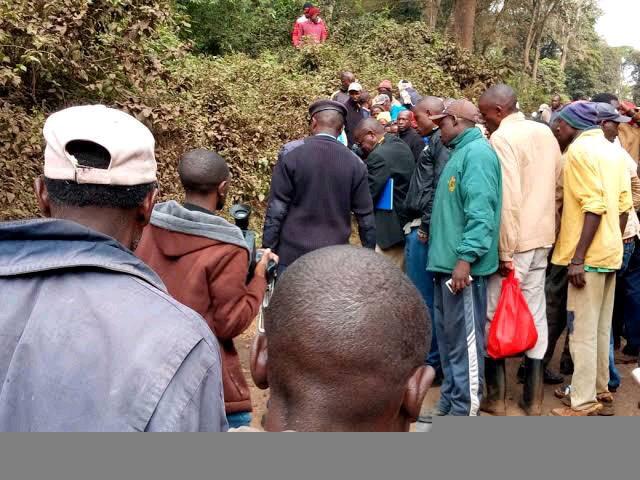 According to the reports given by a reliable source of information, it has been reported that the deceased was found by one of the locals who allegedly bumped into it while walking along the river.

This was followed by a dramatic scene after he immediately alerted other locals who rushed to the crime scene in order to witness the ordeal. Reports have it that the body of the deceased couldn't be identified as it was already Decomposing.

The Body of the deceased was later taken to the mortuary by police officers who responded to the incident after being alerted by one of the locals. Reports given by the police revealed that they are going to look into this before things get out of hand.

While reacting to this incident, Kenyans have called upon the director of criminal investigation to look into this before things get out control because according to them, this cases were becoming too much to handle.

Kenyans who expressed their opinions and suggestions on the matter claimed that the government should Form a special agency to deal with this cases. 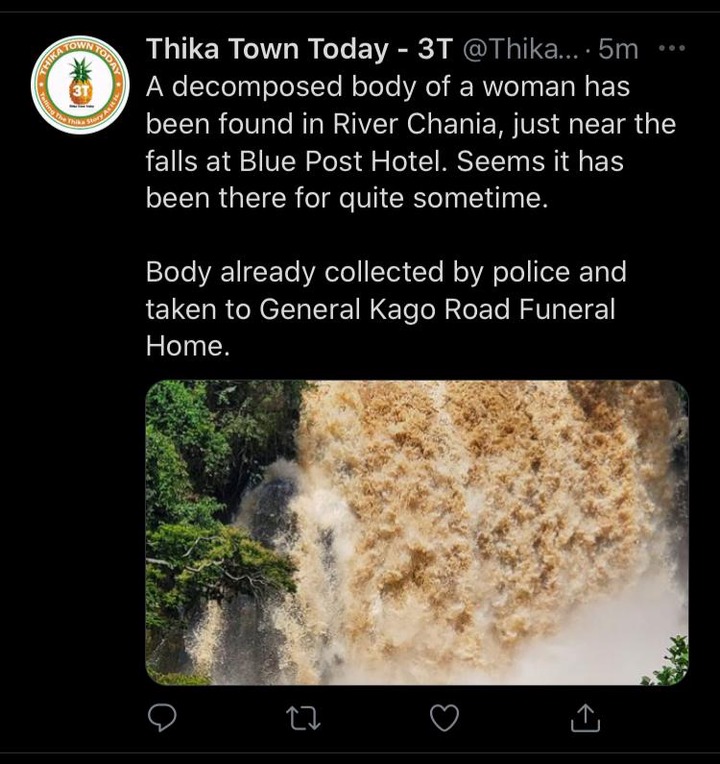