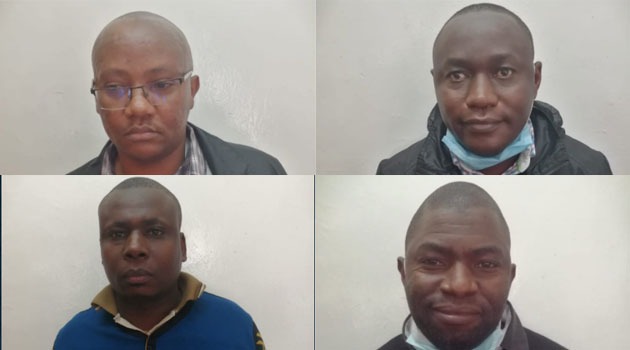 Officers from the Directorate of Criminal Investigations (DCI) apprehended a six-gang syndicate in Eastleigh, Nairobi, on Tuesday, October 19. The gang, which works on First Avenue and Third Street, has been implicated in the processing of fraudulent papers and the sale of them to the general public. According to the DCI officers, they were able to ambush the gang with the aid of the Transnational Organized Crime Unit, who was assisted by Cybercrime investigators. After receiving information from the public via their hotline, FichuakwaDCI, the police started the operation. 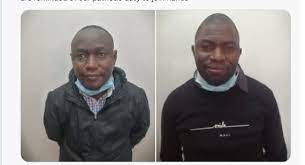 "Acting on information received through our FichuakwaDCI hotline, investigators from the Transnational Organized Crime Unit raided the office and discovered a slew of bogus documents that had been unlawfully processed," the DCI explained. National identity cards, refugee registration paperwork, and academic credentials were among the documents fraudulently handled. The investigators discovered that they were able to retrieve a number of false papers and confiscated the laptops used in the processing while posting the information on their social media accounts. 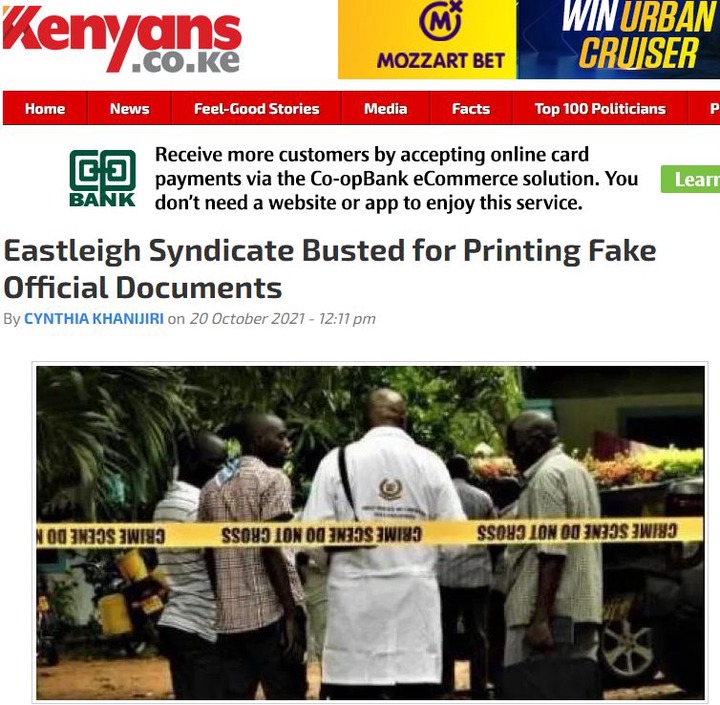 The investigators went on to say that they were the same persons who had been assisting migrants in entering the nation. They are now being interrogated in the Kiambu DCI headquarters while awaiting their court appearance on Thursday. DCI has specifically advised Kenyans from participating in such activities, claiming that they jeopardize the country's security. 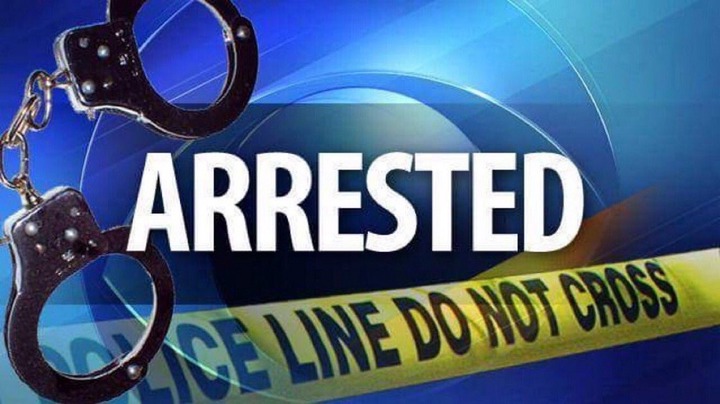 "The Directorate of Criminal Investigations warns Kenyans who engage in this type of transaction that their activities represent a significant threat to the public safety and security of their fellow Kenyans," the statement stated. They have stated that such acts would not be tolerated since they are not only unlawful but also immoral. 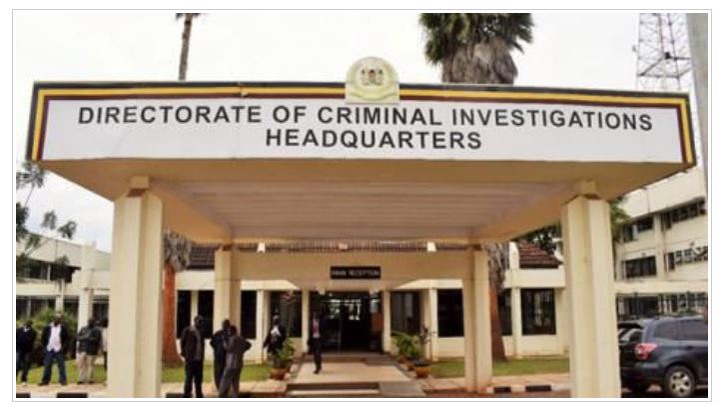