By Waiver (self media writer) | 3 months ago

The Directorate of Criminal Investigations Officers have revealed how the foreign man reported to have killed a lady in Mombasa was trapped by the officers dragnet. The man is accused of throwing her from the window of their bedroom in the Nyali Sunny Side building, Mombasa County.

According to DCI, Manyaja had sent a taxi driver to pick up his belongings from the room he had been in since Thursday last week. Ugandan national Suleiman Mayanja was found hiding in the Nyali Cinemax building and handcuffed.

Mayanja is alleged to have gone into hiding after killing the 25-year-old lady at around 9am on Monday morning. 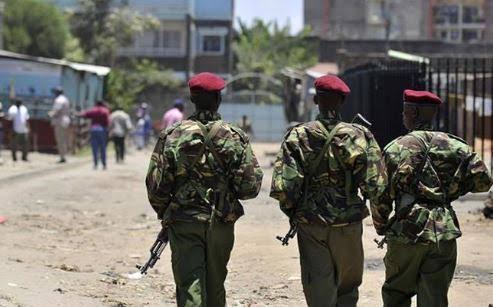 When the driver arrived at the room to pick up the suspect's belongings he was arrested by police and questioned about the whereabouts of the suspect who sent him. The driver directed detectives to Mayanja's hideout.

It was discovered that the suspect arrived in the country on September 1 and they had been acquainted with a young woman.

According to a guard who was guarding the building, he heard a woman screaming from the air before a loud bang a few seconds later.

As the guard approached what he heard falling, he was struck by shock to see that it was the body of a woman. The body was covered by blood.

When the building's management found out that the body belonged to a young woman who had accompanied Mayanja at night, they went to her room and found the door open and no one inside.

There they reported to officers at Nyali station who launched a manhunt for the suspect. 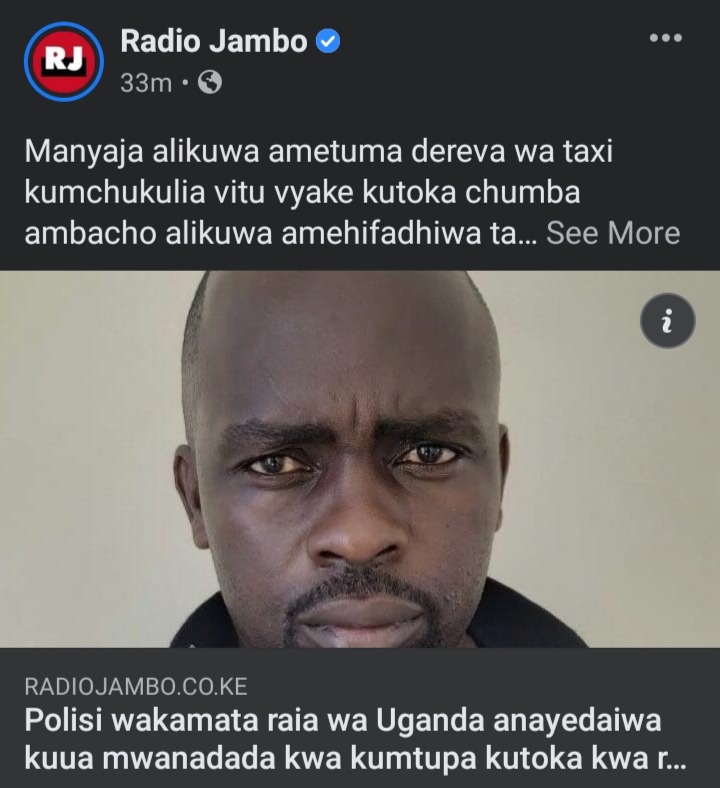