By OB_News_Ke (self media writer) | 1 month ago

A man from Ratabei village, Kapropita ward in Baringo county has survived death in a whiskey after locals caught him sodomising two boys on Monday 29th November evening. 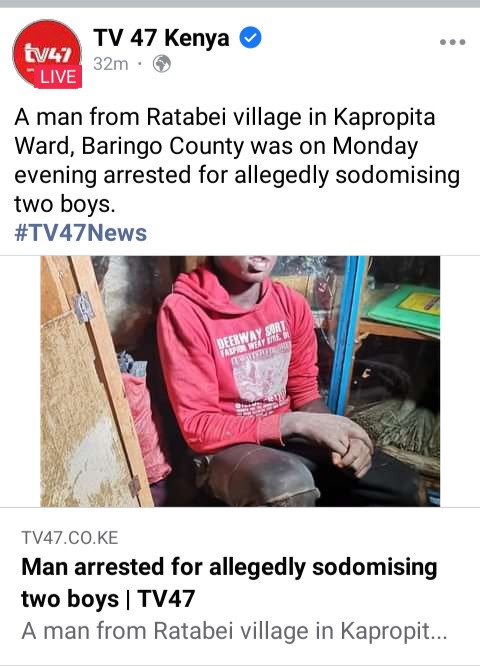 The man was in the middle of the beastly act in one of the houses in the village when the locals who were suspecting his acts went in an found him.

It is reported that the man was cornered and arrested by the angry area residents who beat him targeting to end his life as a punishment for his act. 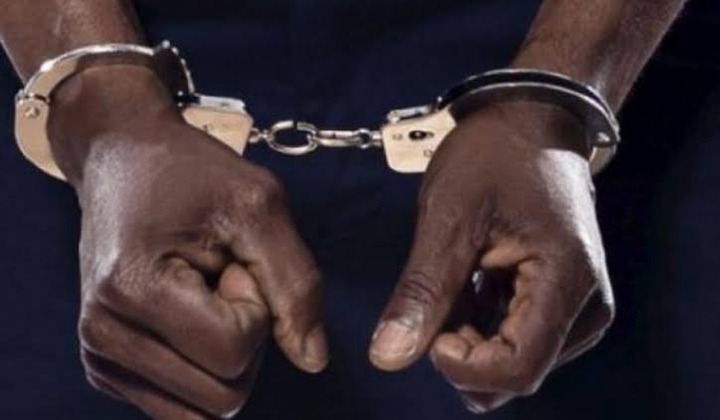 However he was rescued from the mob who were yarning for his blood by police officer who rushed him to the hospital as he was badly injured.

Police later escorted him to Kabarnet police station where he is currently held as the investigation of the matter is on going. Police said they will take him to the court once the investigation is over where he will be charged for defiling a minor.

Two Arrested By Police In Yatta For Growing Bhang