Check out The Cause Of Mzee Kibor's Death

By Eduadolegend (self media writer) | 10 months ago

16th March 2022 will remembered in future as day that took away our mens conference chairman Mzee Kibor. The famous Chauvinistic was reported dead today at Eldoret Hospital after spending a couple of months in a Comma. 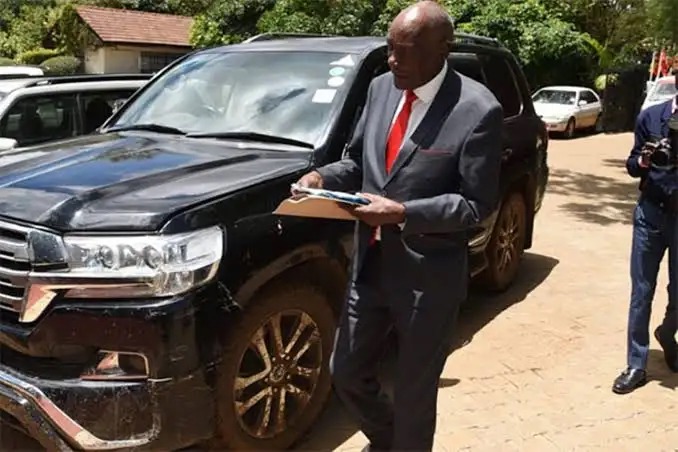 The late mzee was a know millionaire farmer who was known for great advices to the young mens. The chairman was contracted with Covid 19 back in 2020 October which made him to be medicated untill his death. Kibor was admitted in St Luke's hospital where the doctors confirmed that bot of his kidneys were not functioning thus he was rushed to into intensive care unit ICU until his demise 16 of March on Thursday. 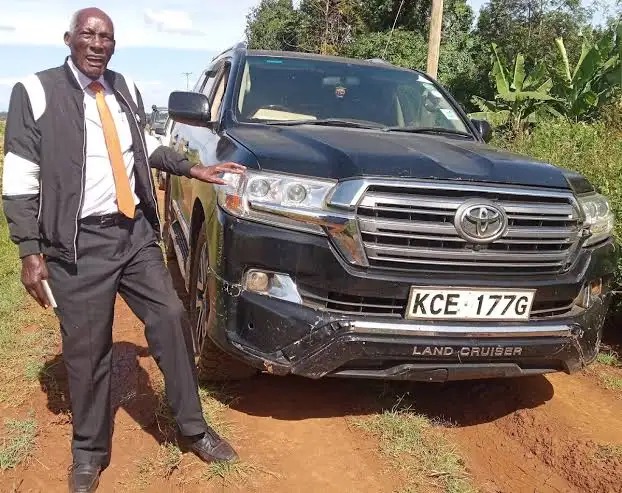 The late mzee lived a polygamous life having married four wife's but only three are alive since the first one died in 2010. The famous man who as died at the age of 88 years will be recalled remembered for his hilarious arguments and advices to men. Rest in peace mzee we will miss your Comedy, but hope God will provide us with another Chairman.