Makueni County speaker, Mr. Douglas Mbilu and his personal driver have been rushed to a local private hospital after being involved in an accident along the Masumba-Matungu road. 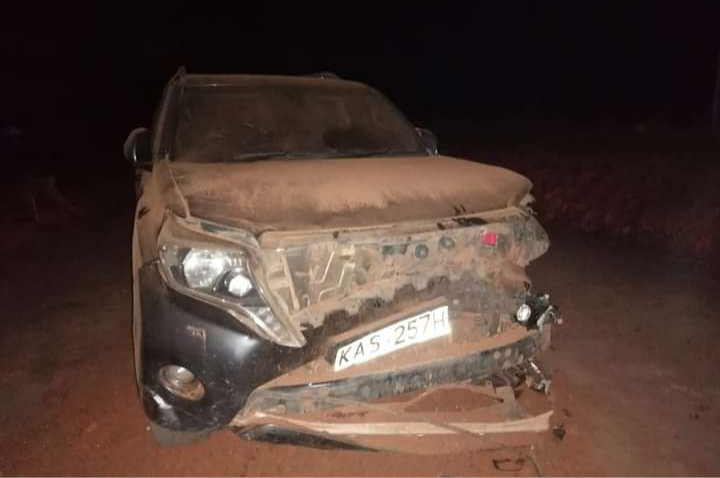 In an incident that happened today in the morning, it has been revealed that the two were allegedly heading to Wotetown after a day of political engagements ahead of the Masumba by elections before the driver allegedly hit a reserve of Murram road.

This was followed by a dramatic scene after a number of good Samaritans rushed to their rescue after which they rushed the two victims to the nearest hospital where they are currently receiving medical treatment under the tight supervision of medical professionals.

Onto what might be considered as good news, reports have revealed that the two allegedly nursed minor injuries that required medical treatment.

This is happening at the same time when the National Transport and Safety Authority has called upon kenyans wanting them to follow all the traffic rules and regulations in order to reduce the rate of accidents in the country.

According to the reports given by the ntsa, they claimed that the rate of accidents has increased dramatically adding that more people have lost their lives in 2021 compared to the two past years.

For this reason, they called upon kenyans wanting them to be watchful adding that this is the only way ib which they were going to reduce the already rising rate of accidents in Kenya.

While reacting to this incident, a number of kenyans have also blamed the poor infrastructure in the country for the increased rate of accidents in the country. According to the reports given by most Kenyans, they claimed that most of these accidents are often caused by poor roads that they urged the government to consider repairing. 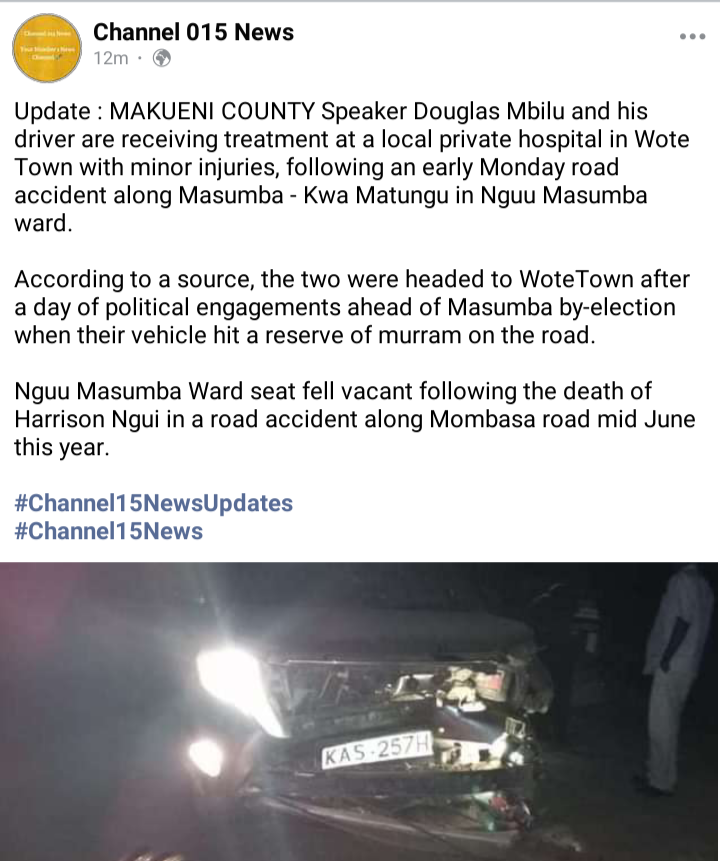