By Powellblog (self meida writer) | 8 days

A kill order has been issued to police officers stationed in Mt Kenya region after an increase in cases of cattle rustling amongst communities that reside in the area, according the county regional commissioner Willfred Nyawega he claimed that its dangerous for his officers to rescue livestock’s as those who are usually involved in stealing livestock’s are usually armed with homemade guns, he disclosed that one Sunday police officers recovered animals which were close to 5 million in cash,Mr Wilfred added that they are no longer interested in arresting those terrorizing residents of the region but killing them is the only option available. 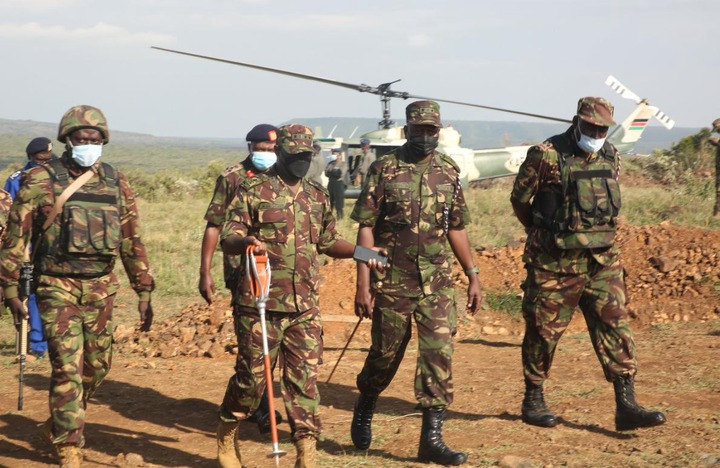 His directives come just a days after an additional police unit was sent in Laikipia to try and bring clam,in Laikipia residents were left homeless after Bandits torched won their homes and took away livestock’s, cases in Mt started rising early this year after it was revealed that thieves are stealing cattle and selling them to slaughter houses.

This rampant cases of cattle rustling forced another directive to be given to all butcheries and slaughter houses, according to bosses of police officers in the county all slaughter houses and butcheries have been forced to have CCTV cameras to monitor all activities taking place in their premises

Top 6 Politicians With Expensive Homes And Houses In Kenya