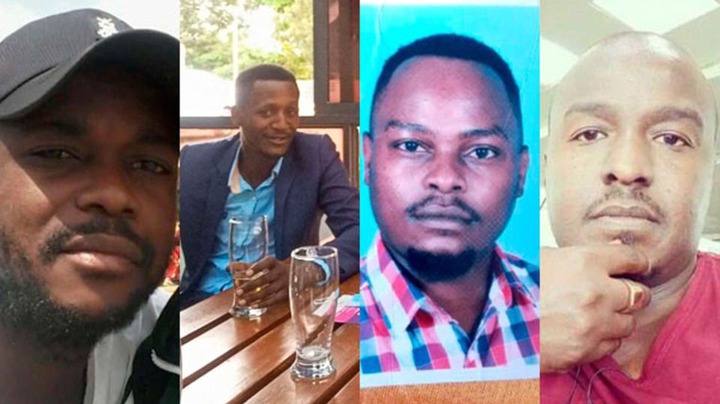 The family of Jack Anyango, one of the four men who went missing after leaving an eatery spot in Kitengela is living in trauma following the disappearing of their kin.

Jack's whereabouts is still unknown to date, even after two of his company were found killed and their bodies dumped in different locations.

His disappearance has taken tragic toll on his wife and mother as reported by Daily Nation.

Olga Ochieng, Jack’s mother, was on Tuesday rushed to Homa Bay County Hospital where she is admitted with severe depression. 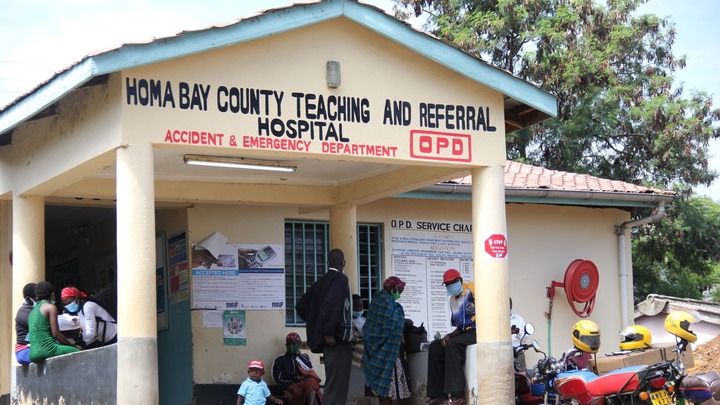 “Our mother has been depressed ever since the disappearance of her last-born son,” said Jack's elder brother, Cliff Ochieng.

Jack’s wife, Monicah Mugo, was also taken ill on Friday, just 48 days after her mother in law, and admitted at the Kenyatta National Hospital having suffering a miscarriage.

Jack and Brian Oduor’s families are still asking questions regarding the whereabouts of their kin who have ever since their disappearance never been traced or their bodies positively identified if killed. 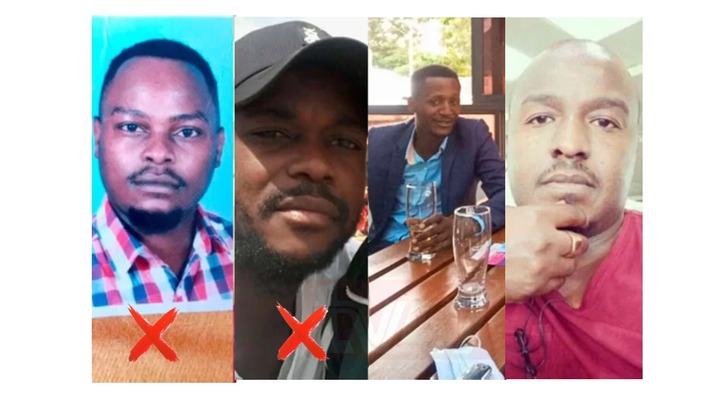 Jack and Brian were among the four other men who disappeared mysteriously after having lunch at a popular spot in Kitengela.

They were reportedly kidnapped by unknown men and so far the bodies of Benjamin Imbai, 30, and Elijah Obuong, 35, were recovered in a river in Murang’a. 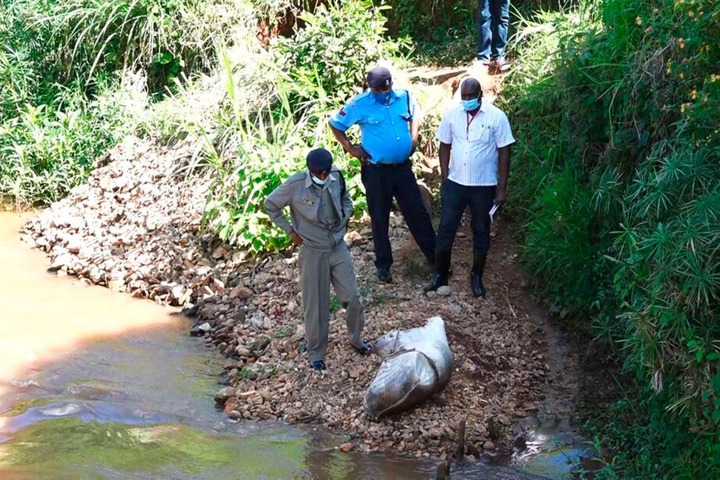 Fearing for her life, Jack’s wife had to vacate from their rented apartment in Jacaranda Estate in Donholm.

“Life has been tough for me and our two-year-old son. I was six months pregnant. I have not been able to live in our rental house out of fear. I have been putting up with my sister,” she told Nation.

The family of Jack insists that he was a clean man running his own business.

Although in his last days to be seen he was struggling to stay above as the business he ran had collapsed.