Man Tricks Wife Before Stabbing her in Makueni

By Cpatterson (self media writer) | 11 months ago 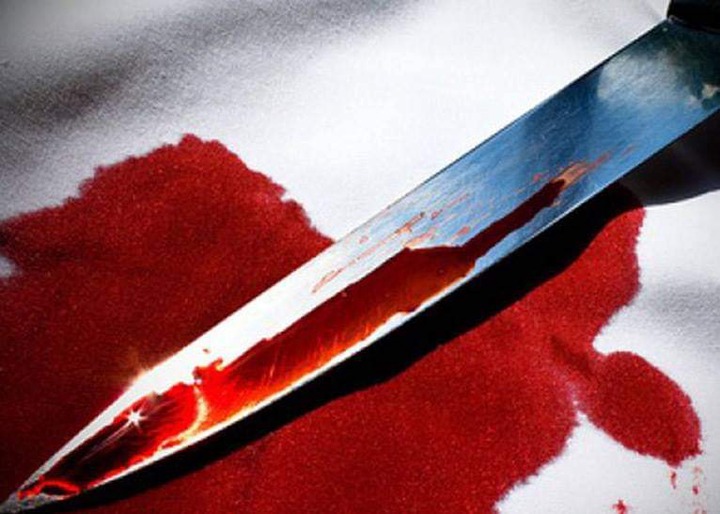 A 25-year-old man from Mbui Nzau in Kibwezi sub county of Makueni county injured his wife after stabbing her severaly.

The man who was not identified immediately is said to have committed suicide.

He said that the deceased and his wife had been embroiled in a domestic squabble.

The chief noted that the couple has been arguing about who will stay with their two kids since they separated.

The man had been staying with the kids and today he called the wife in the pretense that he was going to bring her their kids.

Unknown to her the guy was armed with a knife which he used to attack her.

"Today at around 4 pm I received a report that a 25-year-old man has attacked his wife. The two have been having issues with their children and he has called her on phone today asking to meet her so that he can give her the kids," said the chief.

"He had a knife and poison, he stabbed the wife twice and she fell, he then proceeded to stab himself and drink poison where he died as people tried to find means to taking him to the hospital," he added.

The woman is receiving treatment at Kibwezi hospital and the body of the man is preserved at Makindu hospital mortuary.