Two Suspects Cause Laughter in Court After Police Do This

By Thenewskartel (self meida writer) | 1 months

A little humour is not bad at all in a place where serious matters are discussed. Speaking of humour, two suspects have left netizens in laughter after the police arrested them. 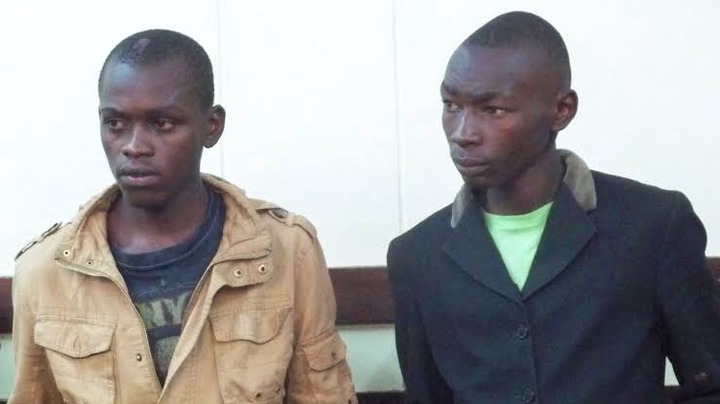 However, when the two were presented to court, Macharia said he only had five rolls while Mwangi said he had one roll of bhang. The two insisted that the police planted more rolls of on them.

“We take bhang because of the nature of our job. We collect garbage in the estates," said Macharia.Confirming the incident is Nation Media and the company reported that the two were released on a surety bond of Ksh 30,000 with an alternative cash bail of a similar amount.

List Of Leaders Who Accompanied Ruto To Kibwezi Today