By Kadenyi87 (self media writer) | 2 months ago

They are accused of receiving irregular monthly salaries,and using their companies to steal public money from the county. 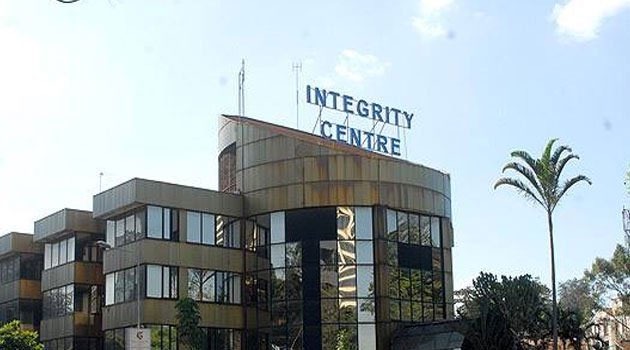 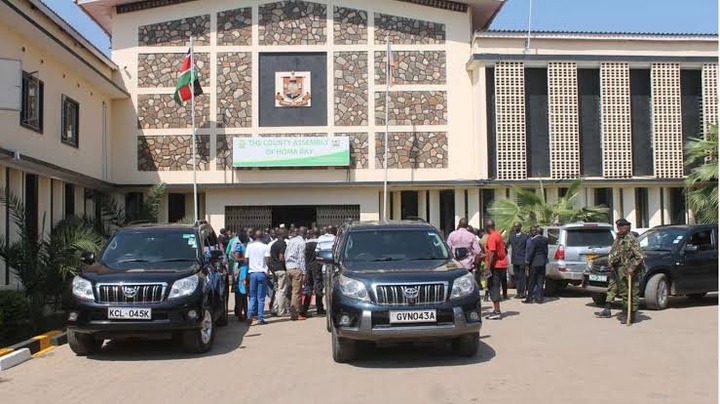 It was further revealed that Lilian Achieng had received a total salary of twelve million three hundred and sixty three thousand seven hundred and six shillings,despite the fact that he was not hired by the county.

They will be arraigned in court tomorrow according to ethics and anti-corruption commission report.