Why The Death Penalty Should Be Abolished

By Amujaire (self meida writer) | 26 days 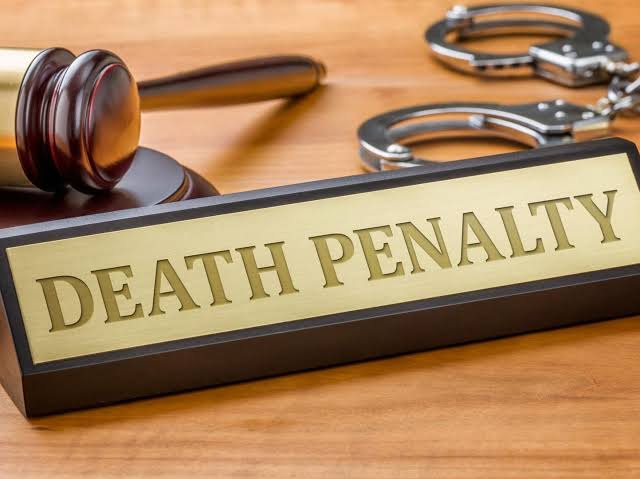 The death penalty has been debated for a very long time. Some people have argued about why it should be abolished and a lot of theories has been found. First of all the death penalty is inhumane. It causes severe suffering to the prisoner both psychologically and physically. In cases where lethal injection is used and the chemical compositions go wrong, the prisoner ends up suffering a lot.

The death penalty can also be misused as a tool of control instead of justice. The death penalty was intended for most serious crimes like murder. In some countries the sentence is used for much lesser crimes like adultery, blasphemy and political crimes. This shows these governments are less interested in justice but rather control and suppression.

The death penalty is a final punishment. It cannot be reversed. Sometimes further investigation may find the victim innocent hence it will be an injustice done. What if new evidence is found, is it worth it re-opening the case yet someone has already died? Even if they are not fully innocent but a deeper dive in the case could reveal some level of inadequate representation or discrimination. This sentence could be a serious issue especially in a society where the legal system cannot be fully relied on for true justice.

Finally, the death sentence cannot really be used to deter crime from happening. People do not commit crimes because of the type of sentences they might face if found guilty. Some people think that capital punishment dissuades potential criminals but polls show that it doesn’t. In a nutshell, we can conclude that the death sentence is not the best option.

Content created and supplied by: Amujaire (via Opera News )

The Saints Are Hungry For FA Cup

Meet The First Kenyan Man To Become A Woman Legally Through A Court Ruling, From Andrew To Audrey

Here Are Some Instances When You Are Allowed To Lie

Somalia, Ethiopia, And Eritrea To Have Closer Ties

Photo Of The Man Who Allegedly Killed His Girlfriend In Juja